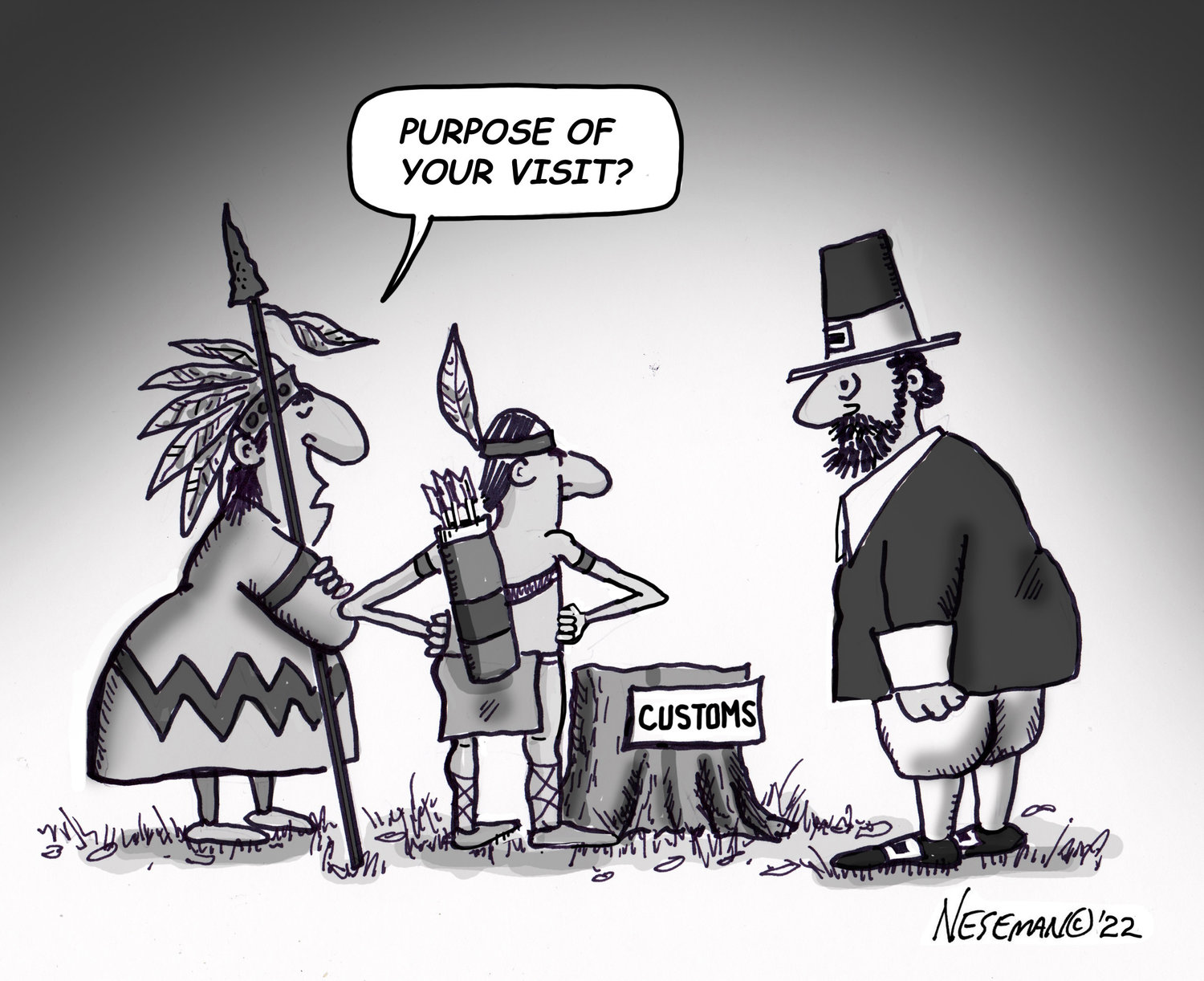 Looking to rent a studio or two-bedroom apartment in the northwest Bronx? Expect to pay a little more than $1,500 to $2,600 per month after the city’s new rent stabilized guidelines-approved increases for one-year and two-year leases of 3.25 percent and 5 percent, respectively.

Now factor in the income of apartment dwellers here, and you start to see what it means by affordable housing. Or in the post-pandemic world, the unaffordability of housing.

New York City’s real estate market suffered during the COVID-19 lockdown as there was a 20 percent drop in jobs in April 2020, according to the latest Federal Reserve Bank of New York data. As home values plummeted, so did the cost of new rentals.

But by late 2021 and this year, the average lease signed in New York City jumped significantly as real estate prices skyrocketed.

In the two ZIP codes in The Riverdale Press coverage area, there are more than 11,600 tenants who pay anywhere from $1,000 to $2,000 in rent per month, according to the census. And that’s before the new increases in rent-stabilized apartments are considered.

Except for many, that expectation to afford a decent place to live just isn’t realistic. For example, Stagg is offering one-bedroom apartments for $2,000 for tenants making at least $68,572 — enough to afford the unit — but no more than 130 percent of the area median income. That’s about $121,000 for single applicants, or up to $156,000 for a family of three.

This might seem like a new problem to many, but affordable housing has been trouble for a long time. And we’re still waiting for the right legislative recipe to help get us on the right track.

Affordable housing means something we can pay for while still having money left over for all the other necessities in life. You know, like food, medical care, getting around. To make that work best, the federal government has determined that just 30 percent of a household’s income should go to housing expenses.

Unfortunately, what people are making — and what they are asked to pay to live somewhere like greater Riverdale — just isn’t adding up. And it needs to.

Yet, it’s not from a lack of effort. Lawmakers on both sides of the aisle have made genuine efforts to create more affordable living. Their ideas for ways to achieve that goal might be different, but the outcome has been the same: affordable housing becomes mandatory in multifamily projects. And that’s good.

What isn’t good is that once we hear “affordable,” we think the problem is solved. But it’s not — the variables used to determine affordability are far too broad, and cross over too much disparity in income. That means that wealthier households artificially inflate the income of a region, meaning that “affordable” rents are much higher rate than they should be.

If we want to truly address affordable housing, area median income calculations are precisely where we need to start. These variables are far too broad, and need to be far more community-based.

Sure, one alternative to renting is buying. Owning a home is the dream of so many — but it is not always achievable. Housing prices have outpaced wages, and let’s not forget rising mortgage interest rates brought on by inflation.

While apartment dwellers in Riverdale, Kingsbridge and Van Cortlandt Village don’t face the $5,000 per month rents collected in Manhattan, affordability is still an issue for many that live there.

A solid economy depends on affordability, and there is no greater potential hit to affordability than housing costs.