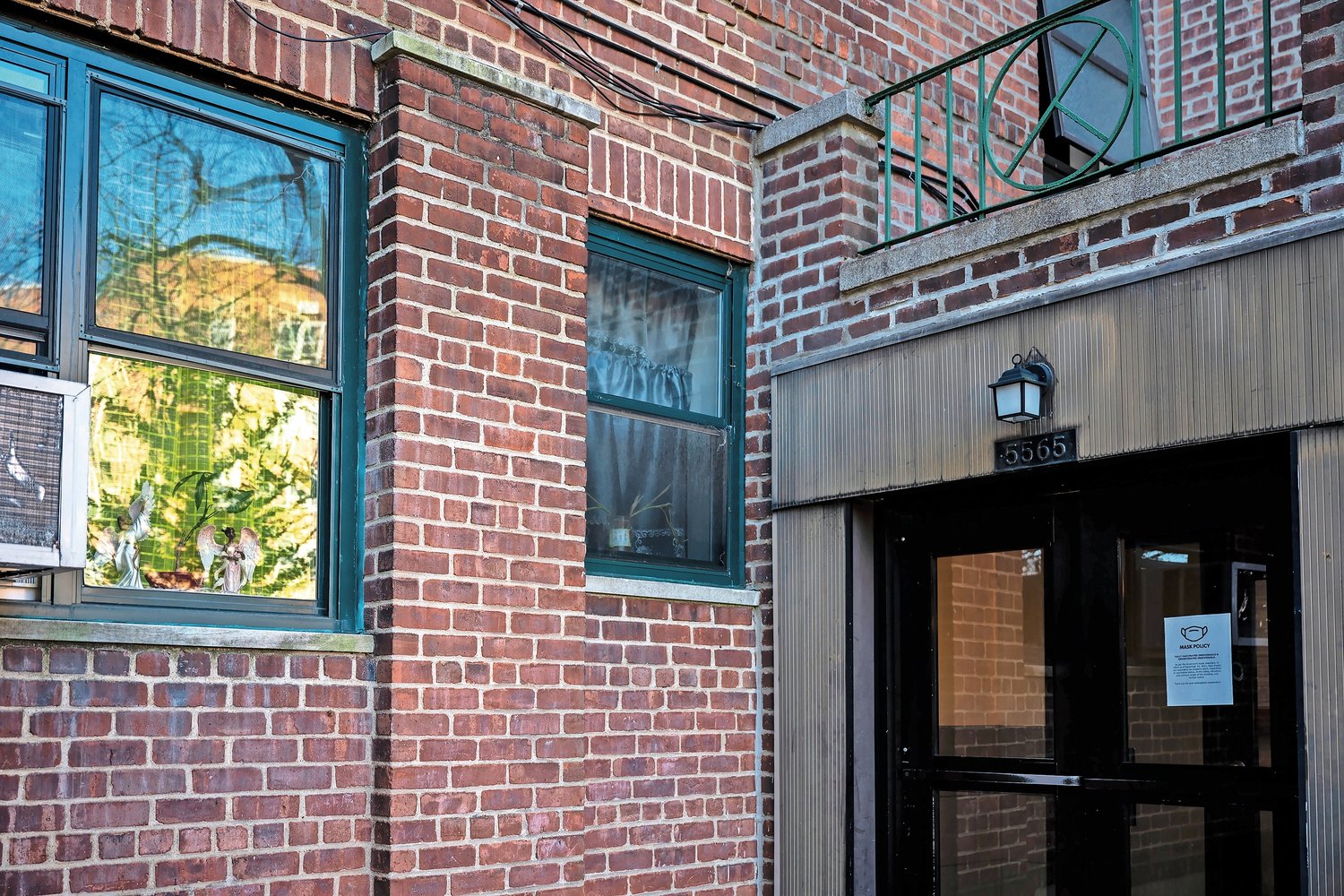 The information one might find on their credit card is likely some of the most valuable things found in their wallet. And many go out of their way to keep it safe.

But even our best efforts can’t stop some motivated thieves from getting their hands on it.

Unfortunately, that was the case for one man living on the 5500 block of Netherland Avenue.

According to a report, the man’s bank alerted him to unauthorized transactions on his credit card in the early morning hours of Jan. 3, in the amount of $260.

Cops have no solid leads on this case, but detectives from the 50th Precinct are looking into it.

Probably the No. 1 rule of vandalism — or any crime, really — is not to get caught in the act.

One man could’ve used a reminder of that while allegedly vandalizing a street sign at the corner of Broadway and West 261st Street on Dec. 14. According to a report, a witness saw him drawing the tag “Skar” on a sign with a marker sometime before 11 p.m.

The alleged vandal was slapped with a misdemeanor making graffiti charge and an invitation to visit with a criminal court judge.

Check’s in the mail

The days of check-washing and forging that once plagued the FBI seem to not be totally over. At least not in this corner of the Bronx.

One woman became a victim of this scam Dec. 27, telling police she dropped a check for $640 in a mailbox at the corner of Riverdale Avenue and West 231st Street. She believes someone snatched the check out of the mailbox, changed its amount to around $14,800, and cashed it.

Investigators are trying to find this modern-day check fraudster.