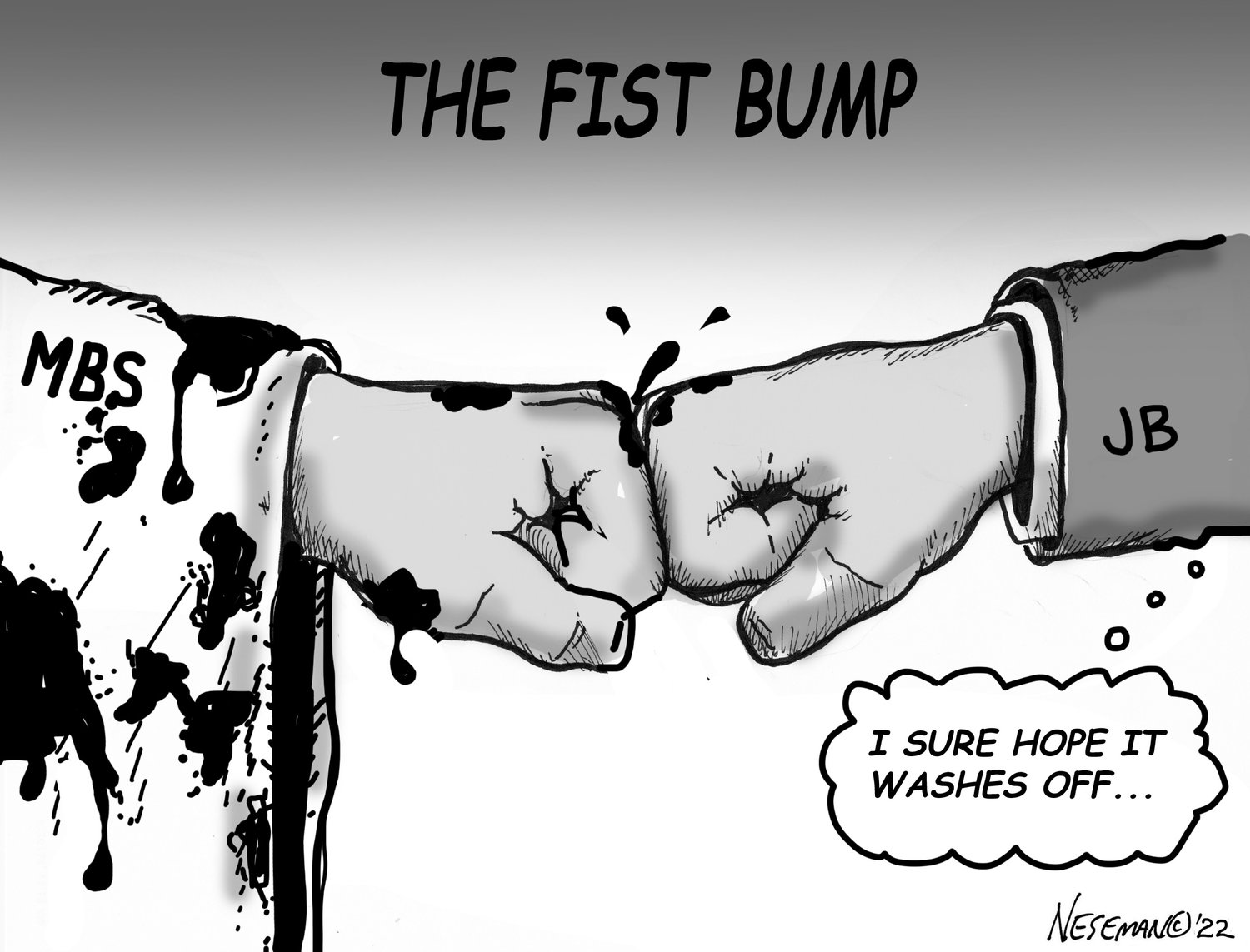 After watching the eight hearings from the U.S. House Select Committee on the Jan. 6 Attack, it makes one wonder if a President of the United States truly is above the law.

As far as the Jan. 6, 2021, insurrection that tried to disrupt the certification of Joe Biden’s election victory, that absolute power premise seems to hold true.

Some 18 months later, Donald Trump still has not been punished for inciting and overseeing that attack on the U.S. Capitol. In fact, he is actually contemplating when he might run again for the Republican nomination in 2024.

Upon further reflection, there is an even bigger issue at play. And it points to the meaning and significance of the very oath of office Trump, and every president before — and after him — has taken. Now seen as a mostly ceremonial act, a federal oath was once enforced by withholding salary for those not partaking, and a charge of perjury and forever barred from federal employment for those who falsely took it.

Those so-called “test oath” was put into place during the Civil War, signed into law by President Abraham Lincoln as the “Ironclad Test Oath” on July 2, 1862. It required “every person elected or appointed to any” federal office — with the exception of the president himself, who already had a specific oath spelled out in the U.S. Constitution — to swear or affirm they had never previously engaged in criminal or disloyal conduct.

By 1864, both the U.S. House of Representatives and the U.S. Senate made it mandatory for all members to take the test oath, with the upper chamber even taking it a step further, demanding members also “subscribe” to the oath in print.

Unfortunately, a new generation of federal lawmakers repealed the enforcement provision by 1884, leaving intact the flowery affirmation of constitutional allegiance, without any of the teeth needed to enforce it.

What we are left with today are the following words for congress members:

“I do solemnly swear that I will support and defend the Constitution of the United States against all enemies, foreign and domestic. That I will bear true faith and allegiance to the same. That I will take this obligation freely, without any mental reservation or purpose of evasion. And that I will well and faithfully discharge the duties of the office on which I am about to enter. So help me God.”

In New York — both the state and the city — similar oaths of exist. In both cases, officials can pay a fee to fill out a form that has the following language:

What does the oath of office — or employment — mean for elected and appointed officials? Since there are no penalties for anyone violating the oath by either lying or not supporting the U.S. Constitution, why take it in the first place?

It’s a rhetorical question, but maybe President Lincoln had it right in 1862.

Doesn’t it seem a bit ludicrous that a witness called to the stand by the Jan. 6 Committee — say Steve Bannon — can be convicted of congressional contempt, but the person who is the target of the committee — President Trump himself — cannot even be charged with violating his oath?

There needs to be a way to enforce the oath, especially when it is seemingly broken nearly every day. If not, we may see more politicians like Trump willfully treating the oath like the nonsensical ceremonial act like he and others of his ilk believe it to be.

In the end, such narcissists may even ask to dump the oath for a loyalty pledge instead to the king … er, president.