Making a difference? Or just making a mess? 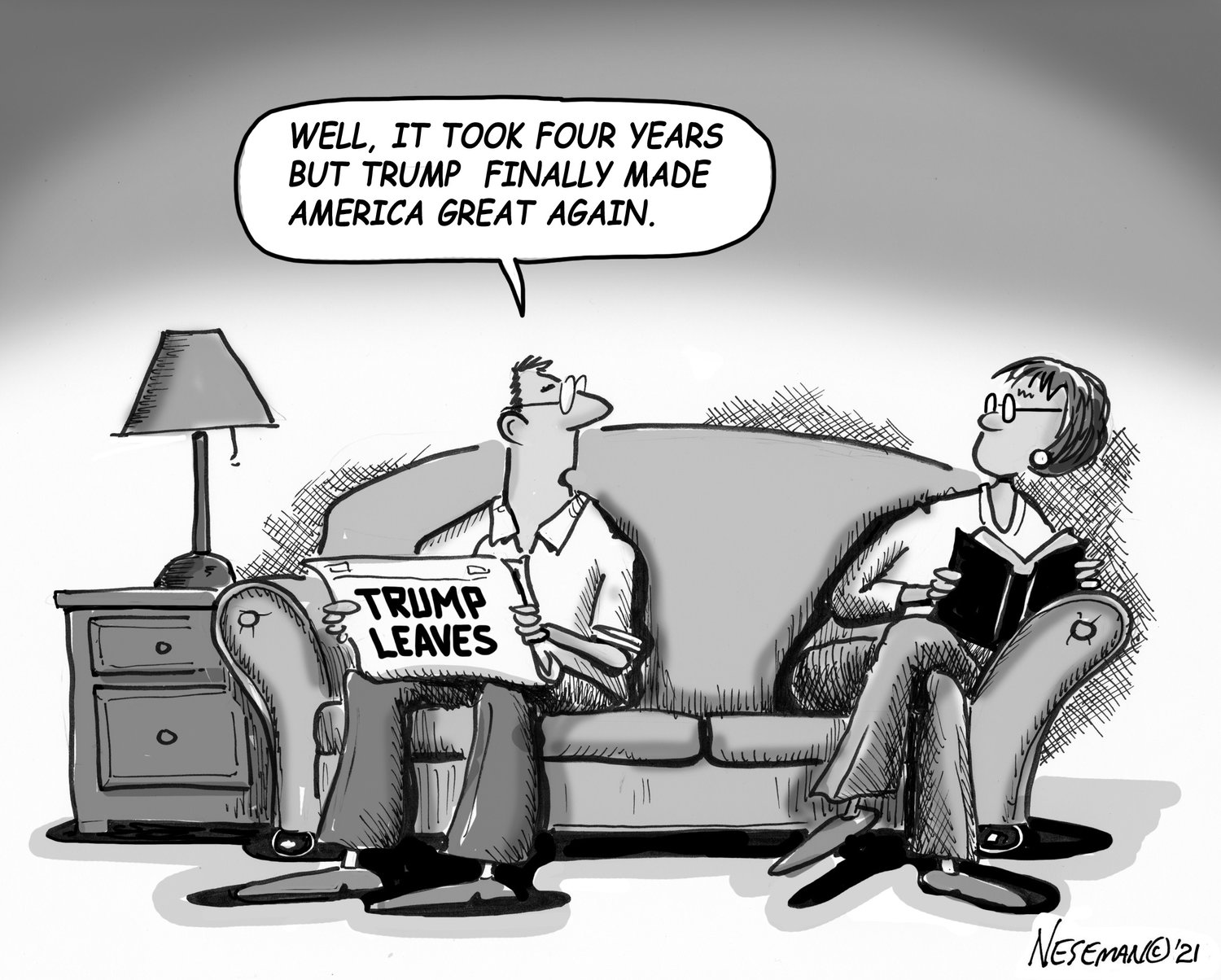 Many of New York City’s community boards describe themselves not only as bodies tasked with advising elected officials and government agencies on matters affecting the social welfare, but also of providing the public a non-partisan interface to those same electeds and agencies.

There are 59 community boards in the city, each able to operate with up to 50 unpaid members. That means, at full strength, each community board member represents fewer than 3,000 people in their community.

It’s the most hyperlocal representation any of us can expect. By comparison, a single city council member represents 165,000 people — and likely would not have the time to hear you actively brainstorm ideas about how to improve your neighborhood.

Yet, that’s exactly what the community boards are for. It’s a place where politics are checked at the door, and we join our neighbors in ensuring none of our voices are lost among the 8.4 million others in the city.

Community boards are so hyperlocalized, so focused on considering any idea (no matter how off-the-wall), that their role is purely advisory. None of their decisions are binding. Even when they make a recommendation to a city agency, that same agency has the option to follow that recommendation, revise that recommendation, or just toss it in the trash can. Simple as that.

That’s why what happened at last week’s traffic and transportation committee meeting at Community Board 8 was so disturbing. Looking to take a deeper dive into traffic issues surrounding the oddly constructed intersection of Independence Avenue and West 232nd Street, Deb Travis and her working group were simply tasked to brainstorm some ideas that might make that important traffic artery safer and more neighborhood friendly.

That’s exactly what they did. No idea was a bad idea. Put this disparate list together, and then let the traffic committee consider each one. If there were aspects they liked, they could vote on them, and recommend it as part of an overall package to the main 50-member board.

If that board liked it, they could send it off to the city’s transportation department, who would either accept it, modify it, or trash it.

Seems simple, right? Not to some makeshift community group calling itself the “Coalition of Concerned Citizens Working to Keep Independence Avenue Wide Open.” This group, led by Jeff Moerdler and his Whitehall Tenants Corp., circulated a flyer warning that the traffic committee was “planning to propose” to the DOT changes that would turn the Independence Avenue corridor into a “nightmare of traffic gridlock, commercial traffic chaos, and dangerously unsafe conditions for school children.”

The group cited ideas of creating a two-way bicycle lane on Independence, while moving diagonal parking to a different part of the street, and narrowing other parts.

Those ideas weren’t made up — they indeed were concepts from this initial brainstorming. Except the community board was nowhere near developing any such recommendation to DOT. Neither was the traffic committee, which heard these general ideas for the very first time a month before. The purpose of the January meeting was to collect thoughts and ideas from the community, to see what neighbors liked — and didn’t like — about what the working group had openly pondered.

Thanks to Moerdler’s efforts, more than 200 people showed up to the virtual meeting — and many were ready for war. As far as they were concerned, DOT already had its bulldozers and street crews all queued up on Independence just waiting for CB8 to give a green light and let them tear up the neighborhood.

That wasn’t the case. Moerdler later called the flyer’s verbiage as nothing more than an innocent mistake.

Moerdler has done (and continues to do) great things for this community, especially with Riverdale Hatzalah. He comes from a family who is very much active in this part of the Bronx — including his father, Charles Moerdler, who chairs CB8’s most powerful committee, and has done so for decades.

The younger Moerdler also spent many years leading the Whitehall Tennants Corp., which likely is a full-time, thankless job in itself.

With all that involvement and experience, could confusing brainstorming with “planning to propose” to the DOT be a simple mistake?

Maybe — if we ignored the other “coincidences” that seem to be involved with this.

Like the coincidence that the traffic committee chair leading the meeting that night was none other than Dan Padernacht, a candidate for city council.

Like the coincidence that Moerdler and his entire family combined to donate more than $4,000 to the campaign of a Padernacht rival, Eric Dinowitz.

Like the coincidence that Eric Dinowitz could spend four hours at Padernacht’s meeting, but didn’t have time to chair his own aging committee meeting just hours before.

Like the coincidence that Eric Dinowitz’s father, Assemblyman Jeffrey Dinowitz, seemed to lead the charge — even challenging Padernacht on his approach of trying to allow everyone a chance to speak on each specific idea. An approach, by the way, that likely saved the meeting from crumbling into chaos.

Maybe Moerdler did indeed make a mistake believing this was a final recommendation rather than just brainstorming from a committee’s working group. But what a coincidence Eric Dinowitz made the same mistake. And his very experienced father, Jeff Dinowitz.

The traffic committee has a job to explore road and pedestrian issues in the community, and to hear the voices of those willing to speak up. In a way, that happened Jan. 21 — except many of the people behind those voices were misled about what was happening, to the point where they felt they had no choice but to show up with pitchforks and torches.

That’s not what community boards are about. This isn’t a place to go after political rivals, or stir up chaos for the sake of making someone look bad.

People living in and around Independence Avenue are passionate about their community, and they look for the community board as an avenue to express that passion when necessary.

Refocusing others’ passions to target a political opponent corrupts that process, and is unfair to everyone involved.

But maybe it’s all just coincidence.