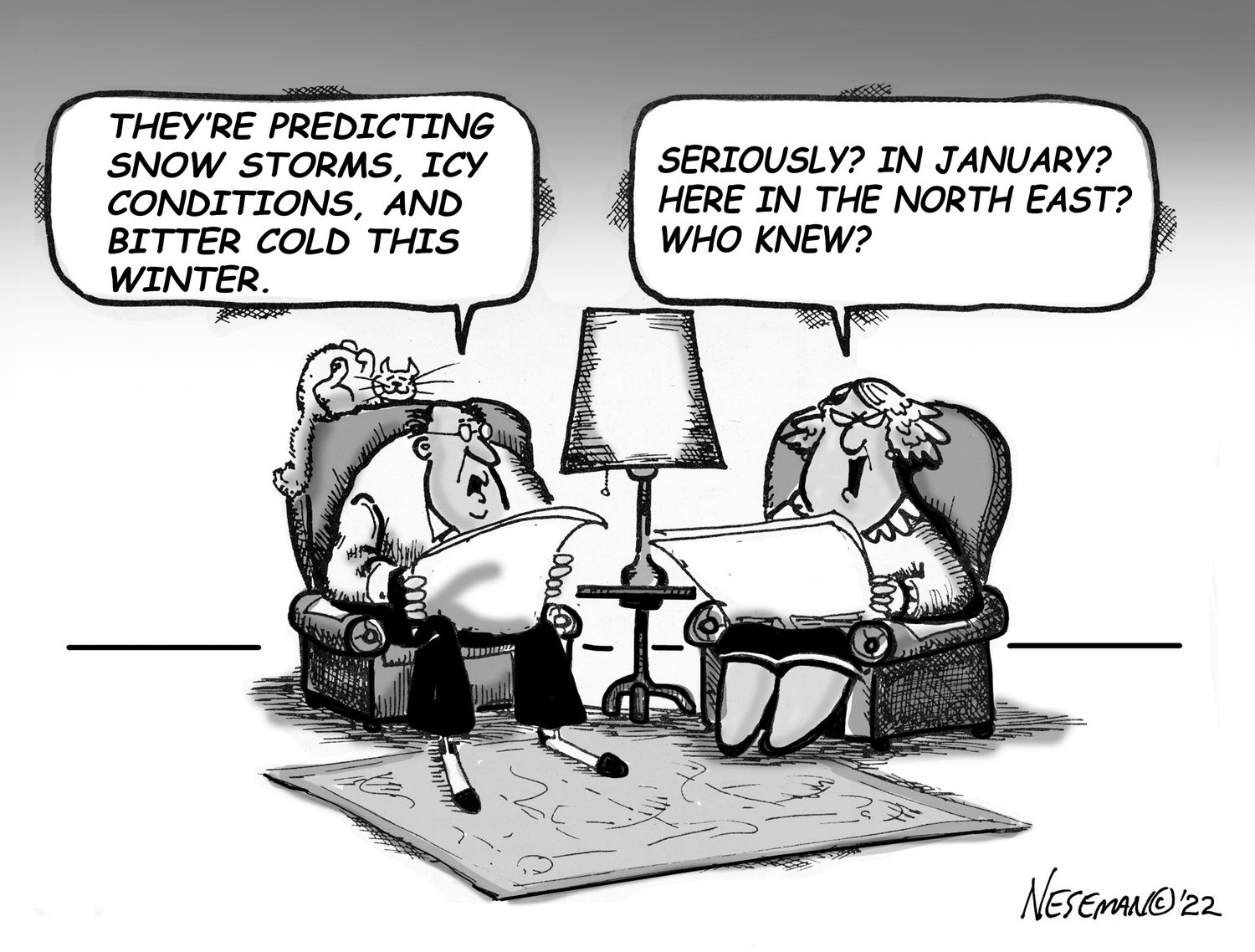 John Lewis had just taken over the Student Nonviolent Coordinating Committee, which he helped found when he was barely old enough to drink. In fact, he shared his own words with the massive crowd just before Dr. King took the podium, but he wasn’t allowed to share all the words he had intended.

Lewis wanted to ask all those people — and the country — “which side is the federal government on?” A legitimate question for sure, but one the other Big Six members — James Farmer, A. Philip Randolph, Roy Wilkins, Whitney Young, and Dr. King himself — felt might have been too harsh against a Kennedy administration they were trying to win over.

But that was the last time John Lewis would hold back. Whether it was Bloody Sunday in Selma, Alabama, to his first runs for public office in the late 1970s, to actually winning a Georgia congressional seat in 1985, Lewis was never afraid to speak his mind — especially in his efforts to inspire new generations.

One member of those newer generations never had a chance to serve with Lewis in Congress, elected just a few months after the civil rights leader’s passing at 80. Jamaal Bowman knows how valuable “good trouble” is, and that’s exactly what he was doing last week when U.S. Capitol Police slapped handcuffs on him the day after a voting rights bill in Lewis’ name was defeated in the U.S. Senate.

Lewis and others like him fought hard for what would become the Voting Rights Act of 1965 — a law that was gutted by the U.S. Supreme Court in 2013. Chief Justice John Roberts practically declared racism over as part of the majority decision in Shelby County v. Holder.

But it was deeper than that for Roberts. As Vox reporter Ian Millhiser once shared, Roberts had had a grudge against voting rights since he clerked for Justice William Rehnquist in the 1980s.

Since Shelby, Republicans in a number of states — especially those where Donald Trump struggled or even lost in 2020 — have taken advantage of the court ruling and thrown up massive barriers to voting.

In Georgia, election officials could be charged criminally if they provide regular, everyday assistance to voters. Those types of penalties are extended to everyone else lending a hand in places like Kansas and Iowa.

Texas makes it harder to vote if you don’t speak English. And these just scratch the surface.

In fact, the Brennan Center for Justice says there are well over 400 bills in nearly every single state that could make voting harder. Without voting, there is no democracy. And it’s exactly what John Lewis, Jamaal Bowman, and so many others have fought for, and continue to fight for.

“Your vote matters,” Lewis tweeted in 2018. “If it didn’t, why would some people keep trying to take it away?”