While a new independent commission is tasked with work, legislature has final say 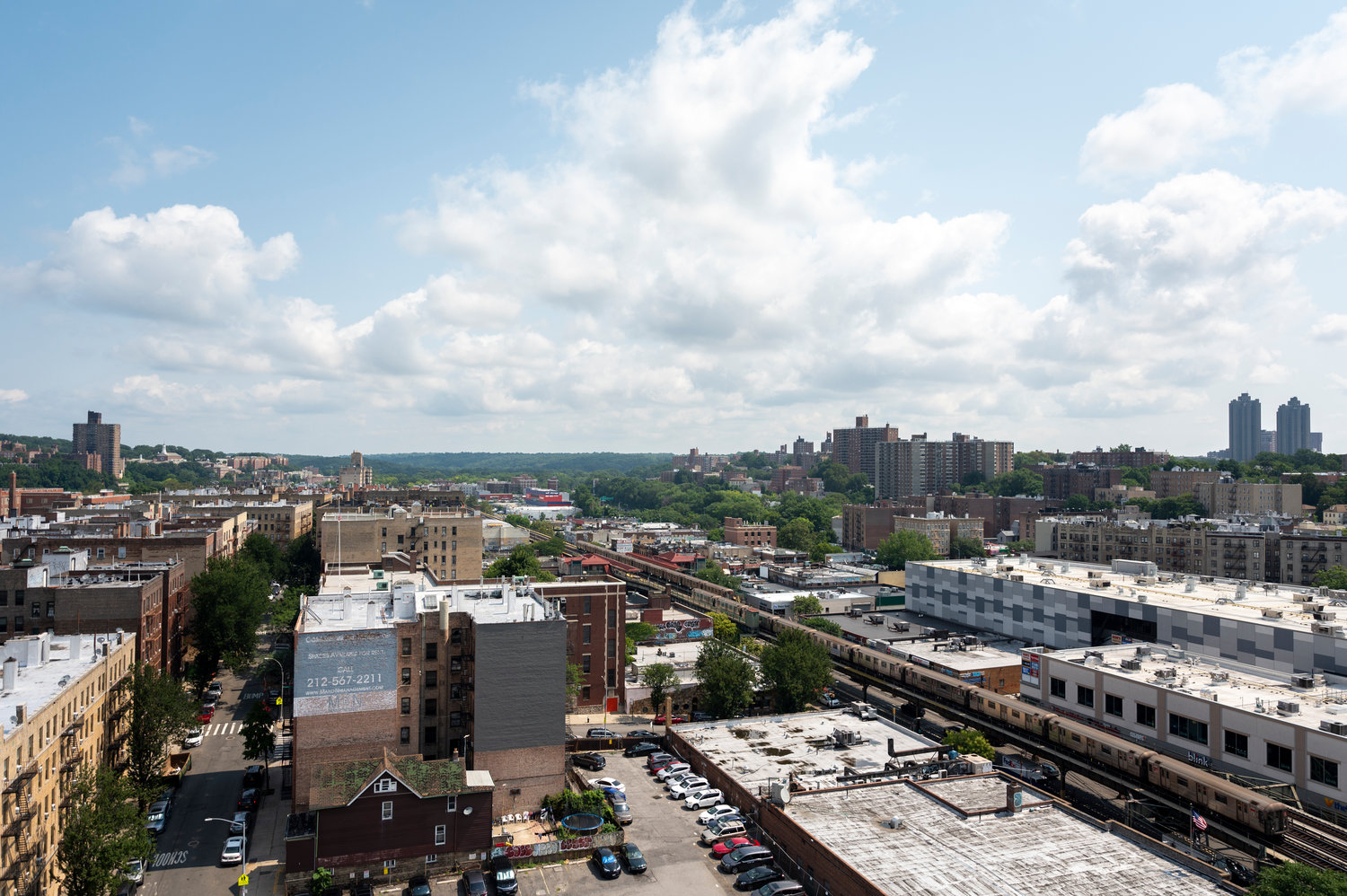 It happens once every decade, and has major implications for how our country is run. That is, of course, the U.S. Census. But just as impactful is something that comes right after: When all 50 states redraw their congressional and state legislative districts.

Including New York. And perhaps the biggest headline here is that New York will lose one of its 27 congressional seats. That means a map drawn out to re-create 26 congressional, 63 state senate, and 150 Assembly districts to be used for elections beginning next year, and continuing through 2030.

For this corner of the Bronx, that could mean changes to the districts currently represented by U.S. Rep. Jamaal Bowman, U.S. Rep. Adriano Espaillat, state Sen. Alessandra Biaggi, state Sen. Gustavo Rivera, and Assemblyman Jeffrey Dinowitz — all, at least for now, who expect to seek re-election next year.

The goal of redistricting is to provide equal representation to each electoral district based on population and demographic information. But it’s usually viewed as a highly political process, where the party controlling the state legislature redraws districts to benefit its own candidates — a process known as partisan gerrymandering.

But a new independent redistricting commission in New York aims to draw districts in a less-partisan manner than the state lawmakers, who have controlled the process for decades. The commission was created by a 2014 state constitutional amendment, which voters approved in a statewide ballot referendum.

Eight of the 10 members are appointed by the state legislature. Democratic and Republican party leaders in each chamber appoint the eight commissioners who then collectively choose two more members with no affiliation to either party. Those two commissioners are Brooklyn attorney and Conservative Party officer Ross Brady, and Fordham University political science professor Ivelisse Cuevas-Molina — the only commissioner from the Bronx.

But how independent is this new commission? Redistricting maps proposed by the body must first be approved by the state legislature and then signed into law by the governor. Lawmakers retain the power to reject maps the commission proposes and ultimately draw their own.

“It was supposed to be an improvement,” Dodell said. “And maybe it’s a slight improvement. But I think we’re still going to end up with the legislature coming up with a plan. And, of course right now, the same party controls the state senate and Assembly. Because of the Democratic Party control, I’m sure they’ll do anything to maintain that, if not make the districts so that the Democrats do even better in the legislature.”

This independent commission’s impact on how districts are redrawn depends on several factors, according to Jeffrey Wice, a professor at New York Law School.

“The first question is to see what the commission comes up with,” he said, “whether they’re going to be able to meet the September deadline to develop a plan. And that the commission gets the necessary seven votes — including support from both Republicans and Democrats — for a plan.”

The commission has until Sept. 15 to release drafts of initial district maps. They then must hold at least 12 hearings to get public input on those draft maps, Wice said. The public can propose their own alternative maps using the same census data as the commission. These hearings, Wice added, are an opportunity for people to really impact the process.

After collecting public comment, the commission needs to vote on the maps. If at least seven agree, their work is passed on to the legislature when its session starts at the beginning of next year. There, the plan requires approval by both the Assembly and senate — with at least a two-thirds super-majority, because the same party controls both chambers. If the legislature fails to approve the maps in consecutive votes, they then resume their old role of drawing their own.

For a commission required to meet a high hurdle of approval to even remain relevant, Wice says there are other factors it needs to take into consideration. That’s addressing issues like how compact the districts are and how it relates to a previous district for continuity purposes — all while developing a plan that doesn’t have any partisan advantage.

“But also, a plan that looks at the cores of the existing district,” Wice said.

One of the bigger issues comes back to the need to eliminate a congressional district. With Democrats controlling the state legislature, Dodell believes it’s most likely an upstate seat held by a Republican would be cut. A prime candidate for this could be U.S. Rep. Tom Reed’s district, which represents most of the Southern Tier, including Corning.

Reed is retiring, Dodell said, which could make such a decision easier. People living and working in Reed’s current district could ultimately have a new representative after next year like Republican Chris Jacobs from the Buffalo area, or Oneida County Republican Claudia Tenney.

“So, that’s like an easy way to combine his district with the neighboring district,” Dodell said. “Then there are other ways they could do it, to get rid of one seat. But my understanding is that it probably won’t affect us here in New York City, because the census numbers in 2020 were very similar to the city’s 2010 tally.”

But some published reports are suggesting some lawmakers might significantly redraw one state senate district — the one currently represented by Alessandra Biaggi. It currently extends from Riverdale to the eastern side of the Bronx, and even picks up part of Westchester County in what appears to be a sort of dumbbell shape.

A few political observers say the district was first gerrymandered after the 2000 census to benefit Biaggi’s predecessor, Jeffrey Klein, who ultimately led the breakaway group of state senate Democrats known as the Independent Democratic Conference.

Biaggi is known to operate outside of the existing Bronx Democratic political establishment, as is Bowman, who some think could have his district significantly redrawn after beating longtime congressman Eliot Engel last year.

Although Dodell is skeptical about the impact the new commission will have, she does hope it succeeds in making electoral districts less partisan and more representative of their communities.

“My hope is that we won’t have the kinds of gerrymandered districts that we have now,” Dodell said. “And that communities that really share something in common will be kept with each other.”