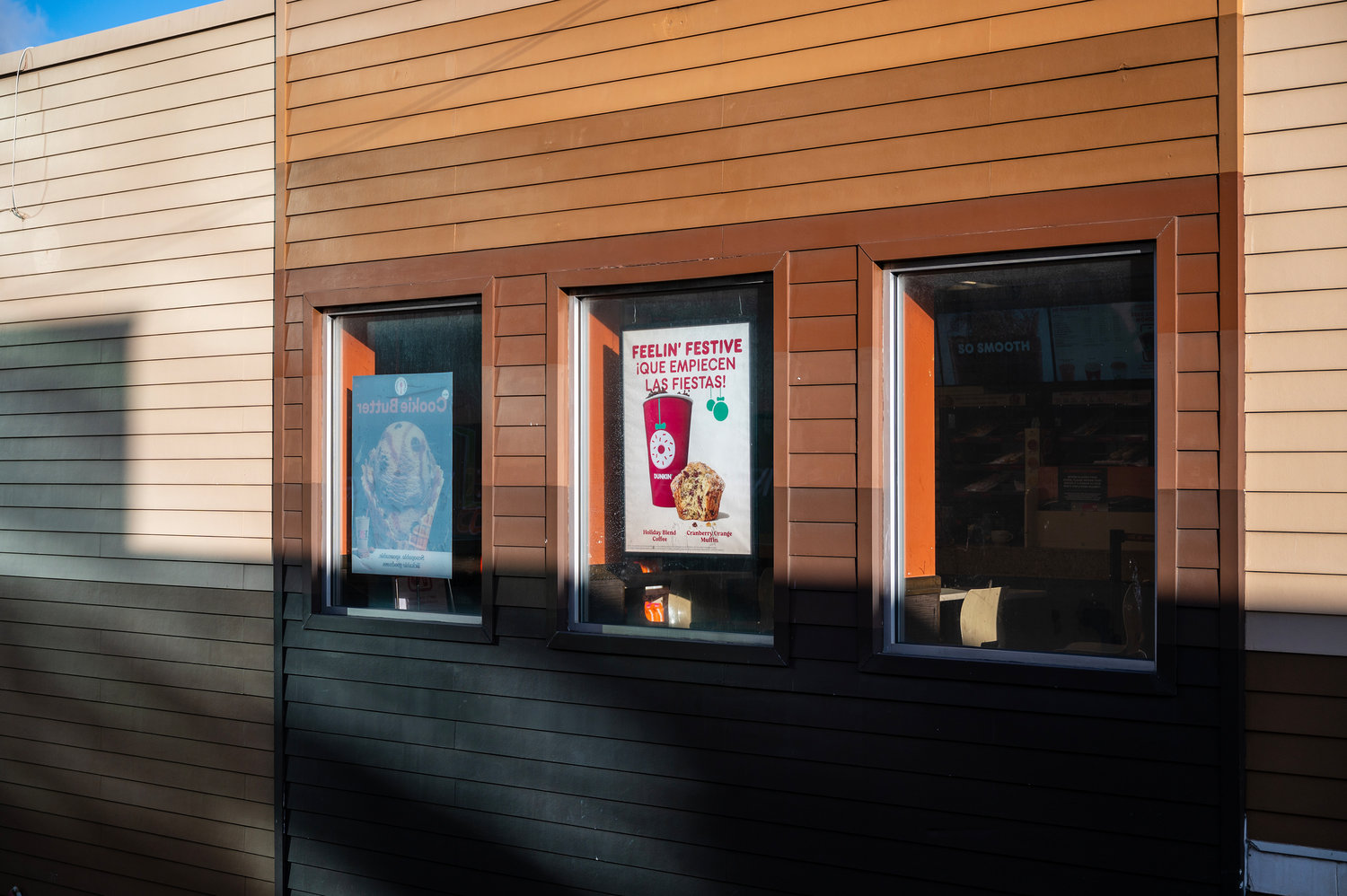 The exterior of a Dunkin’ Donuts in Riverdale on Monday, Nov. 28. A store on the Major Deegan Expressway service road was the site of a fatal shooting on Nov. 21.
Hiram Alejandro Duran
By Sachi McClendon

A man was arrested in connection to a recent shooting outside of a Dunkin’ by the Major Deegan Expressway that left one dead.

Manuel Palma, 26, was arrested by the New York Police Department on Nov. 23 — two days after the shooting. He faces murder, manslaughter and two gun charges, according to the NYPD.

The 29-year-old Fordham Manor victim, Raymond Genao, was inside or nearby his Toyota Camry at 4:50 p.m. on Nov. 21 when he was shot in the back by an unknown individual, police said. Genao then drove two miles south to 2891 Sedgwick Ave., right by the C-Town supermarket, where he crashed into multiple parked vehicles and overturned his own.

The New York Daily News reports an altercation between Genao and the alleged shooter could have started as part of a “drug rip-off.”

Genao was rushed to New York Presbyterian Allen hospital where he was pronounced dead. He lived in Fordham Manor.

Palma, a Harlem resident, is being held without bail.