NYPD finds Daniel Valdez, 43, with bullet wound to his torso near his own front door 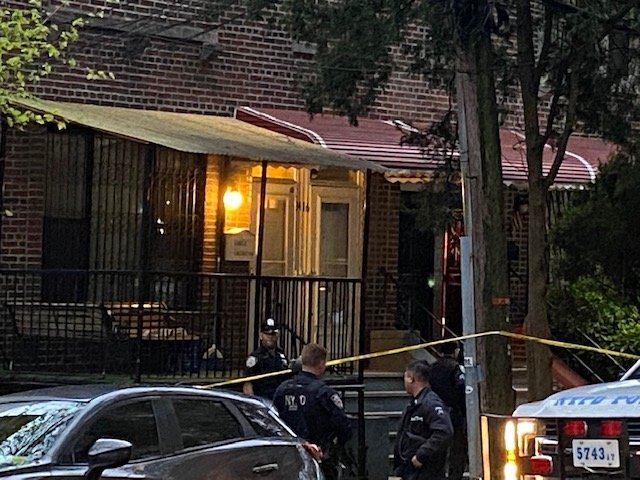 The scene on Irwin Avenue on Monday night where a man was shot to death in Kingsbridge, according to police.
Gary Larkin 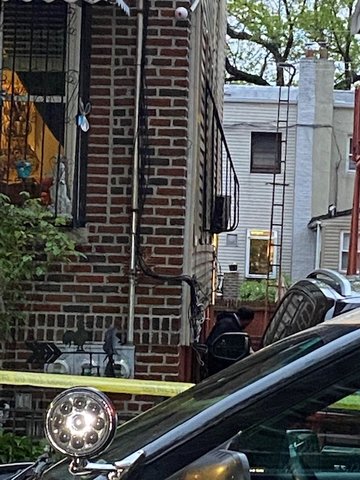 Police carrying shields and using a K-9 try to make their way into the basement of a Kingsbridge home where a man was shot and later died in the hospital.
Gary Larkin 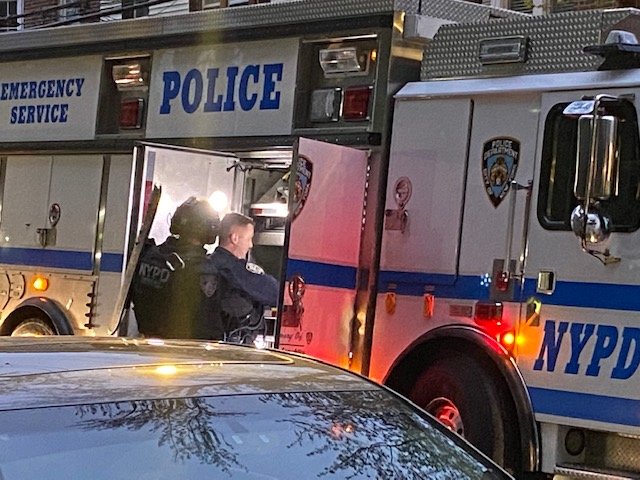 Police in the emergency service truck hand out equipment to officers heading into the basement of the Kingsbridge home where a man was fatally shot.
Gary Larkin
Previous Next
By SACHI McCLENDON & GARY LARKIN

A Kingsbridge man was shot and killed Monday night after police said he answered his own ringing doorbell.

Investigators from the New York Police Department’s 50th Precinct are now trying to find out who killed Daniel Valdez, 43, at the entrance to his 3414 Irwin Ave. home.

Police were fully geared with weapons drawn when they arrived at Valdez’s home just before 6 p.m., on Monday. But they didn’t find anyone shooting at them. Instead, they discovered Valdez, who had been shot in the torso.

He was rushed to the Harlem campus of NYC Health+Hospitals, but died.

Eyewitnesses who live across the street told The Riverdale Press they heard a gunshot after a man rang Valdez’s front doorbell and took off.

More officers arrived on-scene a couple hours later, wearing bulletproof vests, donning shields, and marching in K-9 units, making their way into the home’s basement. Police did not share publicly what they were looking for.

Critics have claimed shootings have been on the rise in the city since Mayor Eric Adams took office back in January. However, according to data released by the police department, shootings are mostly flat through May 1 compared to 2021, although the number of shooting victims inched up 4 percent.

While on the campaign trail, Adams — a former NYPD captain — made public safety one of his top priorities. Last March he rolled out several new “neighborhood safety,” units tasked with reducing gun violence in precincts that experience the highest number of shootings. Although it’s not clear how much of an effect those units had on crime, shootings did drop 27 percent in April, compared to the year before, while homicides were cut by a third.

On the night of the Kingsbridge shooting, the mayor attended the Met Gala downtown with a jacket reading “end gun violence.”

Those with any information can also visit the Crime Stoppers website at NYPDCrimeStoppers.com.