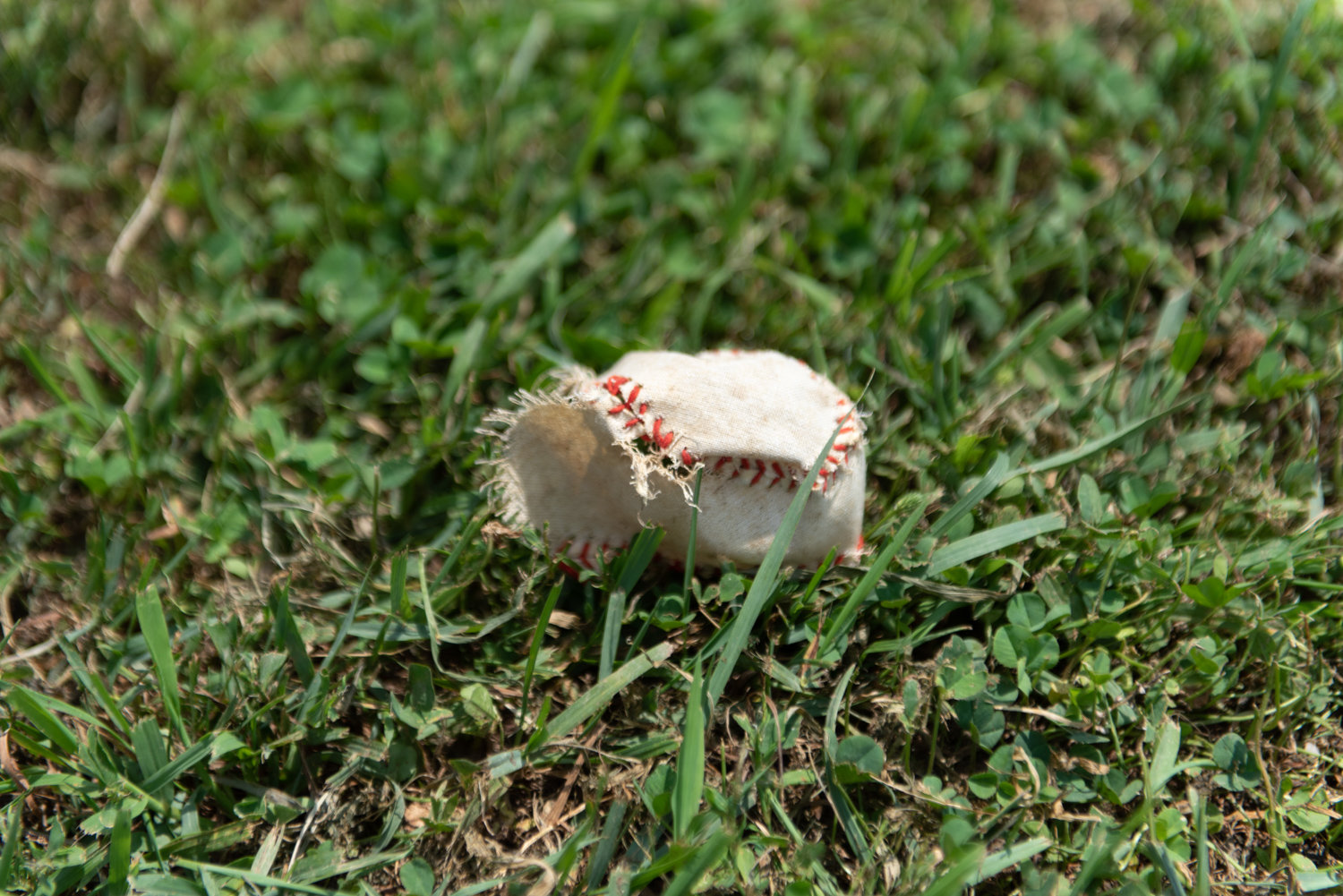 A torn baseball lies on the ground at the Van Cortlandt Park ballfield last year, which once was the home for Manhattan College’s team. The school wants to rename the field in honor of Joseph Coppo, a 1975 alum of the school who died on Sept. 11, 2001.
FRIDA STERENBERG / File 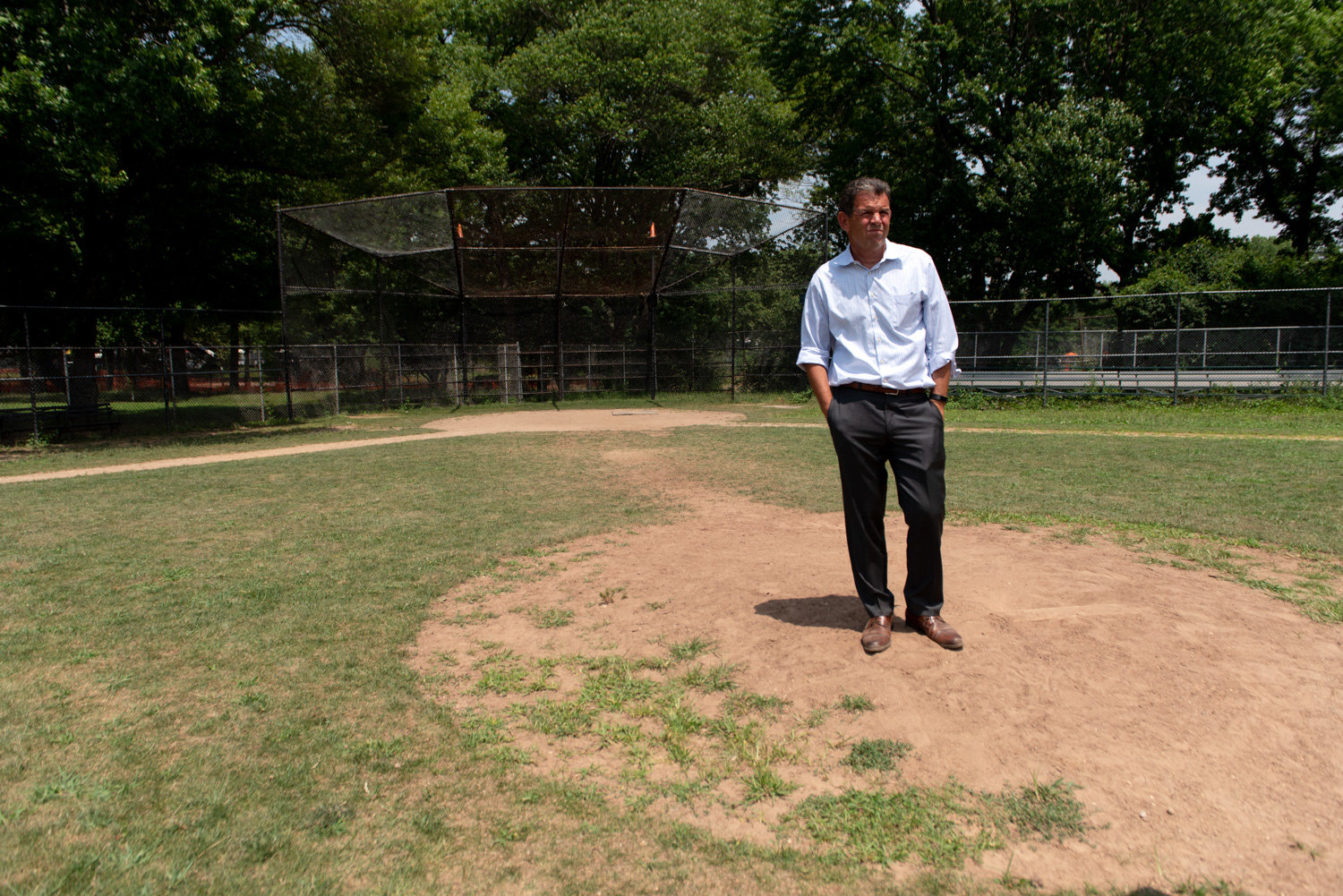 Rob Walsh, senior advisor to Manhattan College’s president, has been pushing fo the city to renovate the ballfields in Van Cortlandt Park, and endorses the idea of naming it honor of Joseph Coppo, a 1975 graduate of the school who died on Sept. 11, 2001.
FRIDA STERENBERG / File 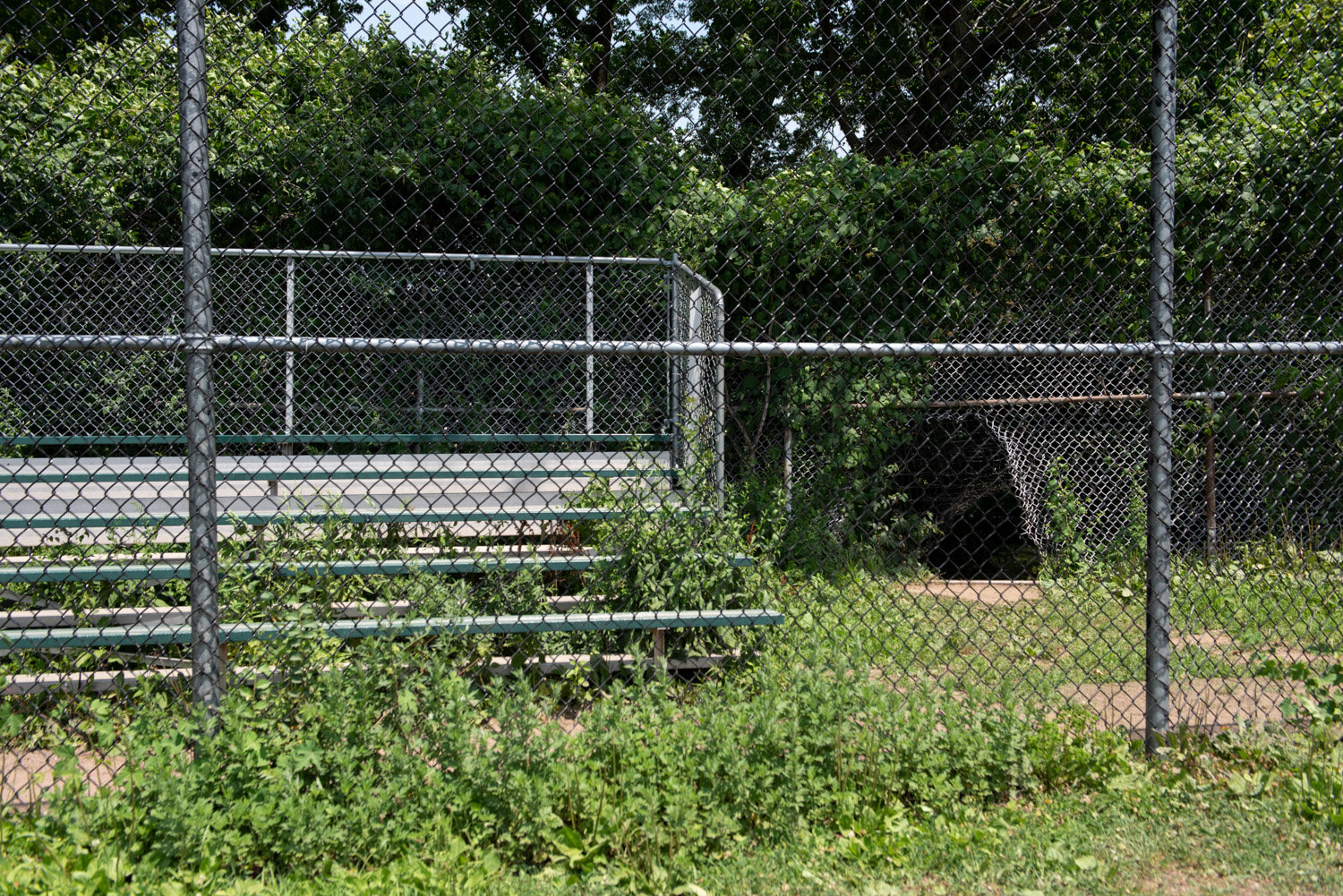 The ballfield in Van Cortlandt Park has had a host of issues that has prevented the Manhattan College baseball team from playing there. In addition to the necessary renovation wok, the school is wants to rename the field in honor of Joseph Coppo, a 1975 alum of the school who died on Sept. 11, 2001.
FRIDA STERENBERG / File 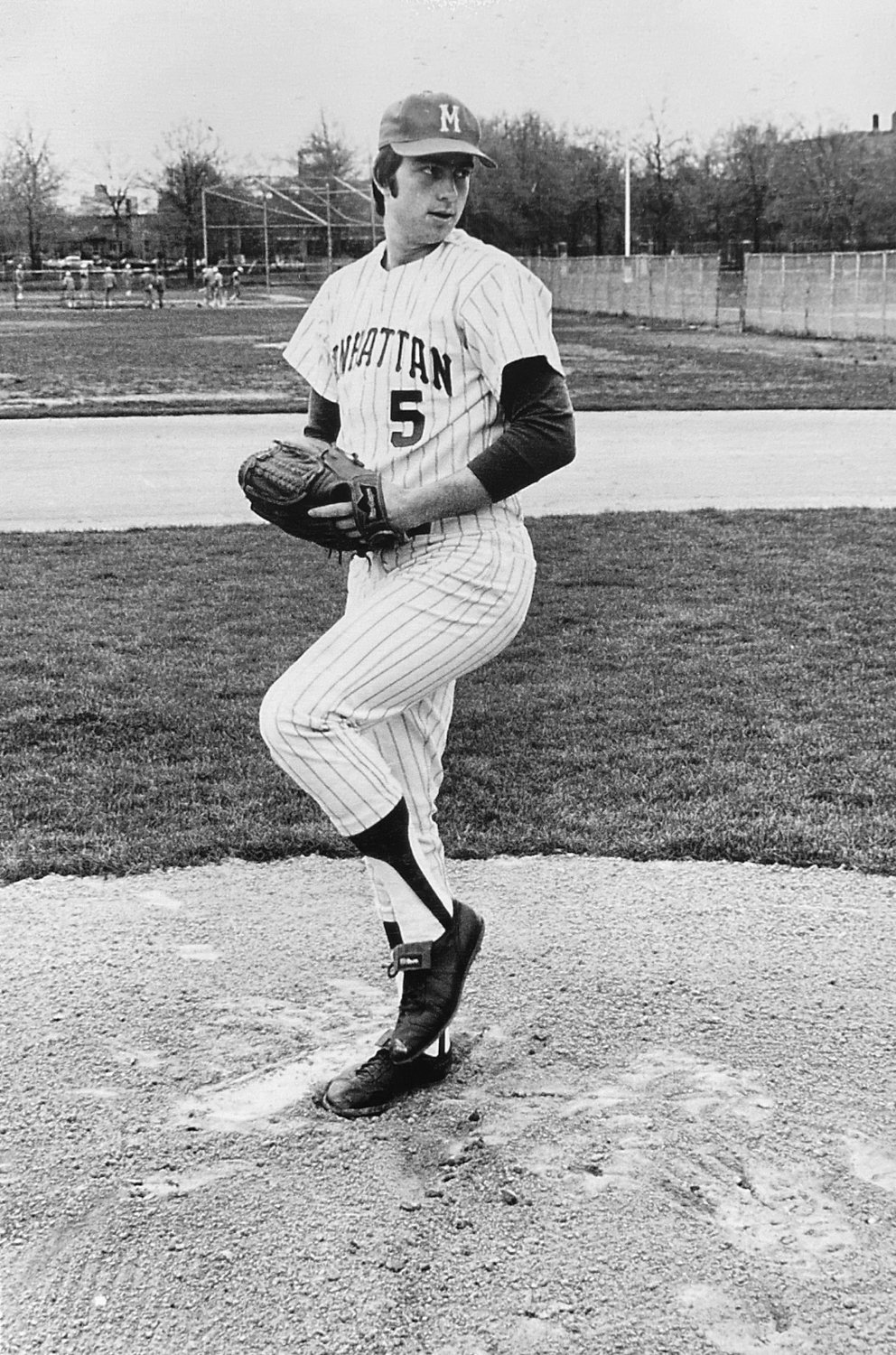 Manhattan College faculty and students are campaigning to have a baseball field in Van Cortlandt Park named after Joseph Coppo, a 1975 graduate of the school who died on Sept. 11, 2001.
Courtesy of Manhattan College
Previous Next
By PATRICK LINDO

First it was resurrected from the dead, and now it’s likely getting a new name. The baseball diamond at Van Cortlandt Park has been getting a lot of attention over the last several months as Manhattan College looked to bring its ball club back to the Bronx — and now a former player who was killed on 9/11, could be getting some renewed attention as well.

Joe Coppo was a well-loved talent in his Manhattan College playing days. He was Jaspers team captain in his senior season, leading the team in multiple stats that year. Coppo was described as a team-first player.

“He had a certain aura and legend about him,” said Robert Walsh, senior advisor of strategic partnerships at Manhattan, who has helped revive the baseball fields for the school in recent months.

Coppo graduated in 1975 with a degree in marketing, leading him to be a successful businessman — first in California, and eventually returning to the tri-state area, setting up his home in New Canaan, Connecticut, where he would coaching Little League when he wasn’t at work in lower Manhattan.

But then the morning of Sept. 11, 2001, arrived. Coppo was trapped in the north tower of the World Trade Center when the first plane struck, and he never made it out.

Walsh didn’t know Coppo personally, but talking with his widow, college roommates and teammates, all described Coppo as a hero. They described the love he had for the game of basbeball, and especially the field he played on. One of his former roommates told Walsh the story of how Coppo would dress in his uniform and run down to Van Cortlandt Park, ready to take the diamond.

The move to rename the baseball field comes as the Jaspers prepare to return to the park. It’s been years since the Jaspers were forced from Vannie because the field could not be maintained to NCAA standards.

The park would be just good enough for practice, but actual home games were more than an hour away, at Dutchess Stadium at Wappingers Falls.

That goal dated back to before Reilly’s first day on the job. Dutchess was so far away, there were times the visiting team would arrive there before the so-called “home” team.

Plans were to have the field ready by spring after an extensive renovation, but then the coronavirus pandemic hit. Those plans may not have worked out, but that’s OK, Reilly said, as there is a larger picture still at hand.

“I think this is more of a community project,” she said, noting the Jaspers would only need the field for about 20 games each year, with the rest of tshe time devoted to the community and Van Cortlandt Park visitors. Bringing the college back to the field would likely break down barriers for higher education, giving the school the power to better invest in such projects.

It is one of the reasons why Coppo was chosen to be the field’s namesake, Reilly said. He was a believer in community. Some of the more standard names like “Manhattan Field” or “Jasper Field” were thrown around. But it was decided honoring someone who exemplified the exceptional qualities of a college athlete is exactly what Coppo Field needed.

“It’s about taking your education, and then paying it forward,” Reilly said. “Not only in community service, but in your everyday life when you go to work.

“I think he really exemplified all of it.”

Margaret Groarke presented the naming idea idea to Community Board 8 during its regular meeting June 9. She didn’t know Coppo personally, but said she learned he was an honorable man, and an appropriate namesake for the field.

Groarke was thrilled Manhattan College committed so many of its resources to the improving the field. Naming it after a beloved alum, she added, was a perfect symbol of that commitment.

The renaming earned overwhelming support from CB8, which will need one more set of approvals from the advisory body before hearing to the city’s parks department, which has final approval.

“It’s great news,” Walsh said for what he described as his “field of dreams” project. “It really goes beyond us.”