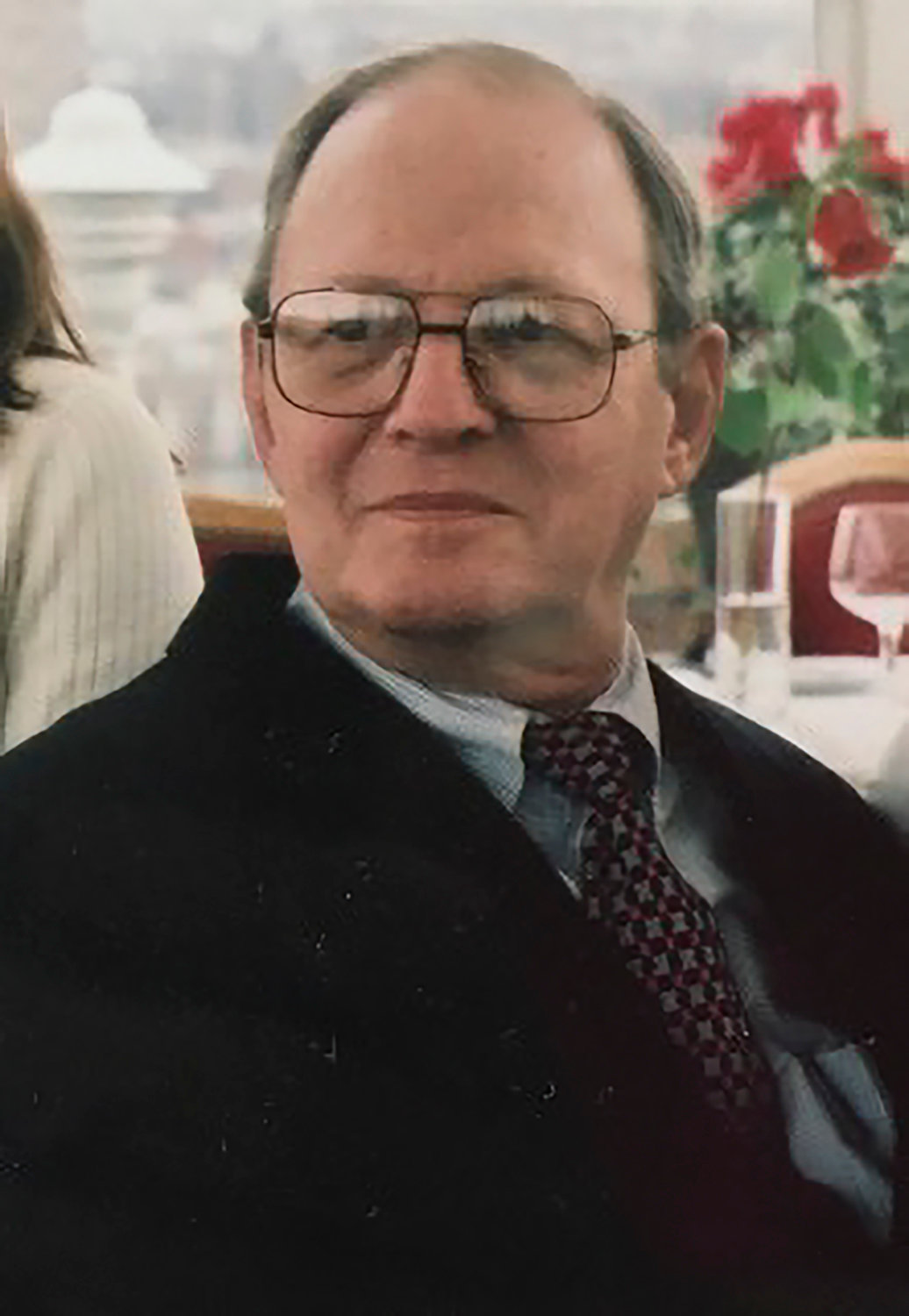 Martin Jay Baron of Riverdale, a well-known fact-checker at The New Yorker, passed away on Monday, June 20, 2022. He was 85.

He was preceded in death by his parents, Arthur and Henrietta Baron, and sister, Ruth Poger.

He was a devoted son, brother, brother-in-law, uncle, great-uncle and loyal friend.

He was a gentle soul with a kind heart, and was generous to all.

A gifted scholar and teacher, he mentored generations of fact-checkers and worked editing magic for writers. He received a bachelor’s degree in history from Washington University in St. Louis, and then earned a master’s degree in English constitutional history from Columbia University.

Not long after that, he began his long, storied career at The New Yorker, where he rose to be head of the magazine’s renowned fact-checking department.

It was in that capacity that he was portrayed in the film “Bright Lights, Big City.”

He will be dearly missed.