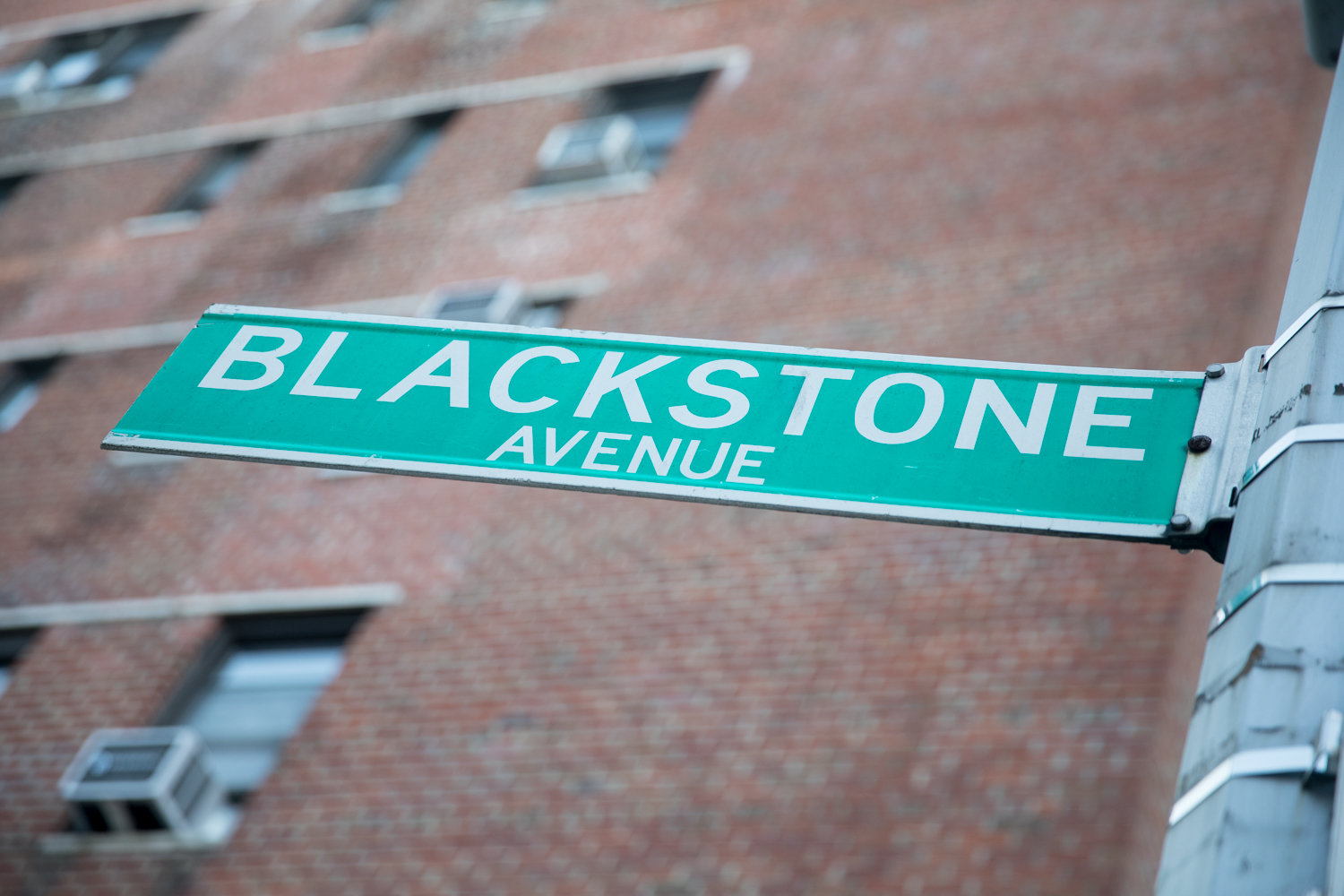 A man living on the 3900 block of Blackstone Avenue discovered an unpleasant New Year’s Eve surprise after noticing damage around the door to his apartment.

But it was more than just damage. When he checked the surveillance video of the apartment, according to police, he discovered footage of three men trying — unsuccessfully — to break into his apartment.

The building’s superintendent found even more footage of the three men, who were all dressed in hoods and facemasks, as they wandered into the building’s lobby. For whatever reason, they made a bee-line for this particular apartment, apparently knowing exactly what they wanted, police said.  They just couldn’t get in.

Police believe they’re looking for one man about 5-foot-10 and weighing about 250 pounds, while the other two are described as white or Hispanic, standing at about 5-foot-9.

A woman returned her rented 2019 Toyota Camry only to find out those borrowed tires and rims had been borrowed by someone else — this time with no cost or return date.

She parked near Putnam Avenue West and West 239th Street in the early morning hours of Dec. 8, according to police. When she returned later, she found the tires and rims had been stolen.

Bad start to the New year

Some people had a great beginning for 2020, but one person out for an evening stroll in Kingsbridge wasn’t so lucky.

It was around 7:30 p.m., on Jan. 1, when someone approached the man near the corner of Irwin Avenue and West 238th Street. This other man flashed a black firearm, according to the report, asking for the walker’s cell phone and wallet — which contained “numerous” credit cards.

He did as he was told, handing over the phone and wallet. Without even a thank you, police said the thief climbed into a gray Ford Fusion and drove away.

A man standing outside a Broadway business Dec. 30 found himself on the wrong side of a baseball bat, as the hitter came out swinging, striking him on the head.

The hitter, a white man about 6 feet tall and weighing 170 pounds, promptly got into a car and drove away. The victim was able to make out the license plate of the car, giving police a hopeful lead.