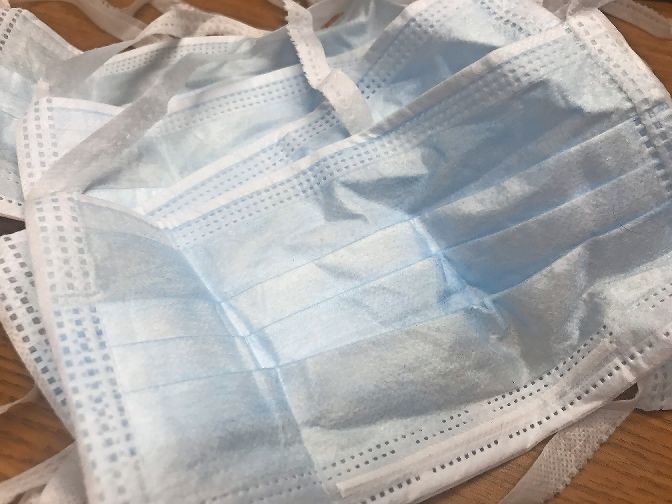 We all know medical supplies have been a little hard to find these last few months — masks, gloves and face shields have all been in short supply — but one thief decided to take matters into his own hands June 14.

Police said someone broke into a home on the 200 block of Johnson Avenue, stealing a nebulizer with albuterol sulfate, a common treatment for asthma and similar breathing issues.

The homeowner called the police, but by the time officers arrived, the thief had made off with their new medical equipment — but dropped something on their way out. Police didn’t share exactly what was dropped, but whatever it was, it pointed to the thief’s identity.

That was enough for detectives to really investigate.

It took a little while to notice, but someone found out their credit card has been well-traveled in recent month — except they weren’t.

According to police, someone living on Valles Avenue near Van Cortlandt Park discovered someone had opened a T-Mobile account in their name last February, and used that card for about five months until June 15. The scheme was uncovered after that same person allegedly tried to open a Helzberg Diamond credit card using the same details, but was denied.

The victim shut down the T-Mobile account and reported the crime to police, who are investigating it as a grand larceny.

Employees of the Rite Aid at 5237 Broadway had a rough night June 23 after a run-in they had with a man described by police as a “repeat offender” of burglary in that business district.

The man entered the store around 6 p.m., according to police, taking a whirl around the store before heading for the exit without stopping to pay. He was stopped by an employee at the door, but was surprised when the man reportedly flashed a knife.

That was enough for him to get through, and he was able to escape from the store, police said, heading toward West 225th Street.

Police looked for the man, but he was nowhere to be found. Luckily, he didn’t make off with much — only a gift bag worth about $20 and a bottle of Gain laundry detergent, also worth about $20.

Bad news for the alleged thief — cops know who he is. And it shouldn’t be long before he’s coming clean to police.