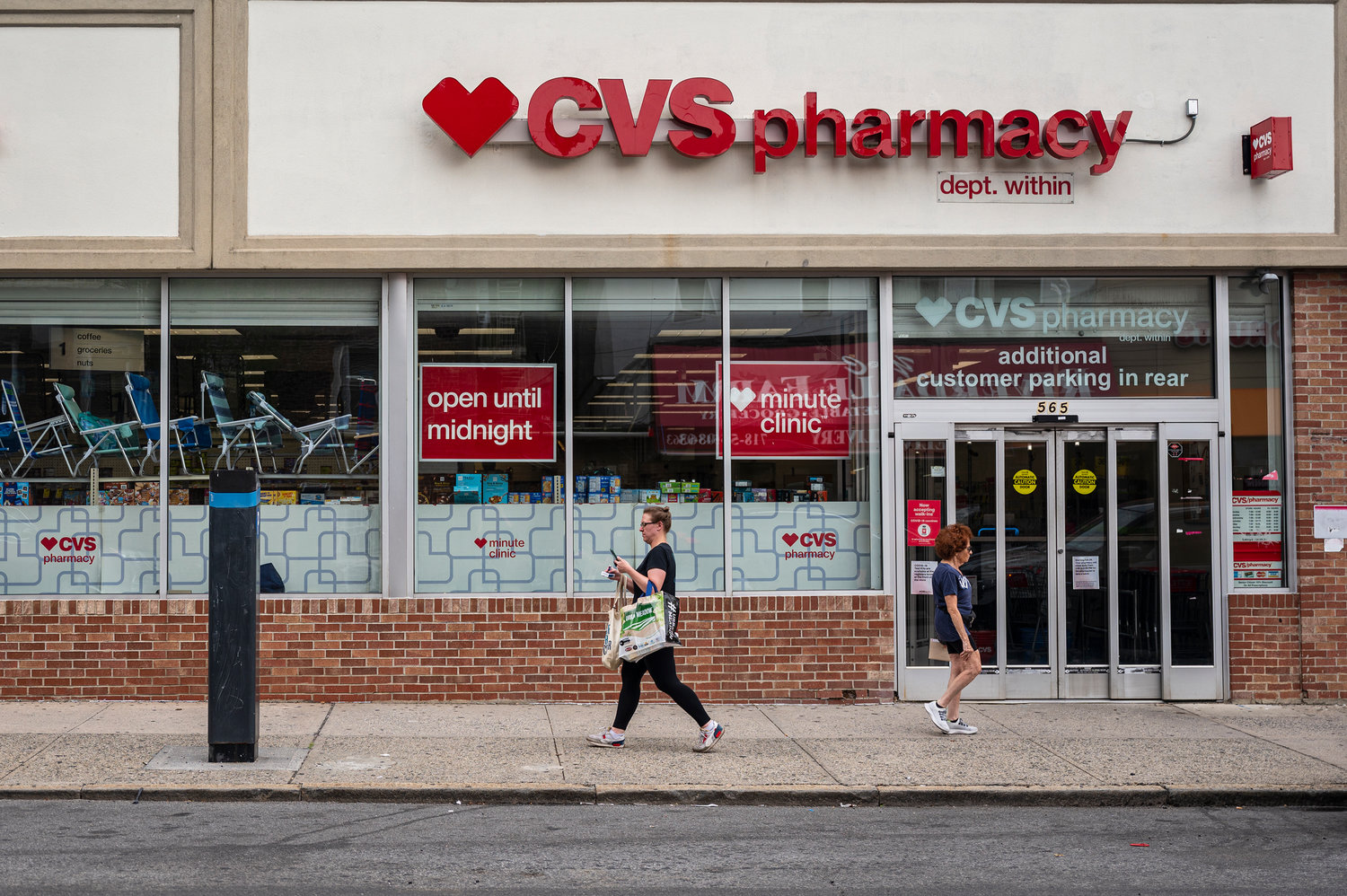 The CVS where a woman was charged with stealing 48 bottles of facial cream and several battery packs, photographed on Monday.
Hiram Alejandro Durán
By Sachi McClendon

A 2018 Mercedes-Benz was stolen sometime in early July from the 3000 block of Riverdale Avenue.

The victim reported to police that she went on vacation to Florida at the end of June and when she returned later in July, she noticed her car missing.

A man was beaten and robbed on July 8. The victim reported to police that three men approached him after he parked his vehicle around 5 a.m. on the 400 block of West 238th Street.

One of the perps pistol-whipped the victim in the head, causing him to fall to the ground.

The others then searched the car and eventually took two gold necklaces that had fallen off of the victim. The two pieces of jewelry were valued at $20,000.

An employee of the store reported to police that the stolen property was worth a little more than $1,500.

The thief was arrested at the scene of the crime, charged with grand larceny.

When the victim approached the men, one asked, “Is this your car?” then pulled out a pistol and told him not to move, while the second perp removed the jack from under the victim’s vehicle.

The two  fled in a black Audi.

While the thieves were unable to get the catalytic converter, the victim reported they caused about $100 worth of damage to the vehicle. No arrests have been made.

Two men entered a Kentucky Fried Chicken on 5625 Broadway between 9 p.m. July 15 and 9 a.m. July 16 and stole a little more than $2,000. According to video surveillance, the men entered the building through the roof, broke into the register and safe, taking a total of $2,386. No arrests have been made.