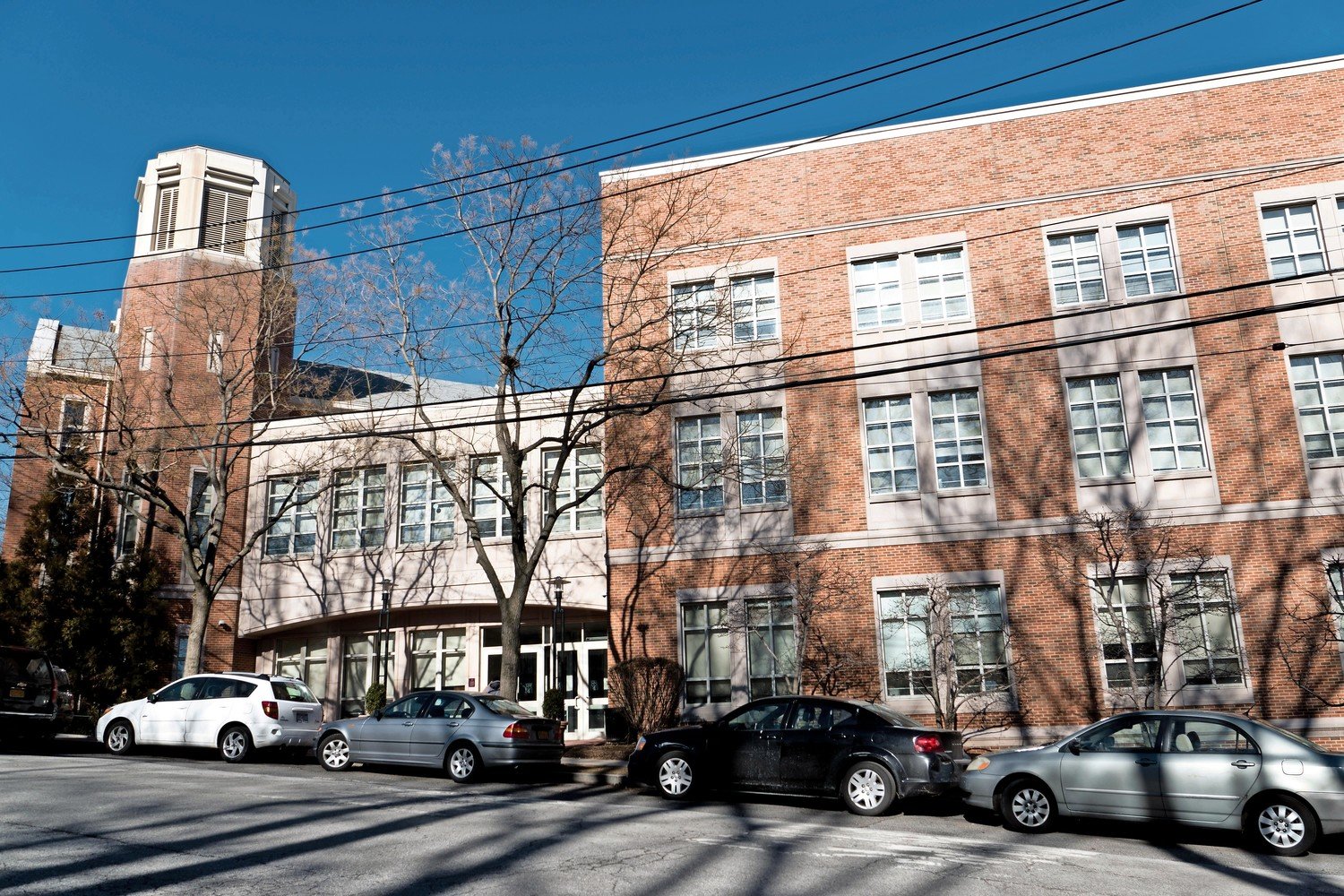 Some public schools in select ZIP codes across Brooklyn and Queens closed Tuesday after a spike in coronavirus cases. But they're not alone. Horace Mann School also shut down its campus Tuesday after tracking "multiple" confirmed positive tests for the pandemic disease.

School officials wouldn't say how many cases it confirmed, but did tell parents they were found among its middle and upper divisions at the school's West 246th Street campus. That has shifted Horace Mann to fully remote classes beginning Oct. 6, an upper division student confirmed to The Riverdale Press.

"It is clear these additional cases of positive COVID-19 do have overlap with students and employees at a level that makes me uncomfortable moving forward with in-person instruction for our middle and upper divisions," school head Thomas Kelly told parents in a Monday night email.

The decision to shift back to fully remote classes came not even a month after all three of the school’s divisions reopened for in-person learning Sept. 8. But the sudden shift was something Kelly saw as a possibility as early as July, when the school when he first released a comprehensive reopening plan.

“We may need to alternate between in-person and remote learning throughout the year because of recommendations and guidance from our partnering agencies, and stay-at-home orders from the governor,” Kelly said at the time. “The level of infection, the spread of the virus, and response to the disease in our community will be at the forefront of our decision as we move to open our school.”

The plan also detailed the characteristics of the Centers for Disease Control and Prevention’s three stages of school reopening: Remote instruction, enhanced distancing and cohort groups. As the upper division is currently in the remote classroom phase, only essential employees are reporting to work at the school.

This stage also includes coordination with local and state health department officials, participating in contact tracing and closing off affected areas of the school.

Prior to the beginning of the academic year, all employees and students were required to be tested for SARS-CoV-2. Students also were encouraged to return to the tri-state area at least 14 days before the first day of school Sept. 8, and to limit their interaction with people outside their “pods” of people they’ve interacted with since March.

In preparation for in-person learning, high-touch surfaces like desks were covered in antibacterial film, and each classroom had an air purifier installed. All buildings used air filters at strengths recommended by the city’s public school teachers’ union public health experts believe curbs the spread of the virus indoors.

But even if Horace Mann’s upper and middle divisions must be remote for the time being, Kelly was certain having some in-person classroom time was highly important to the school community, rather than having none at all.

“Any time we can spend together — employees and students — physically on campus, dramatically enhances our collectively shared outcomes for the year,” Kelly said last summer.