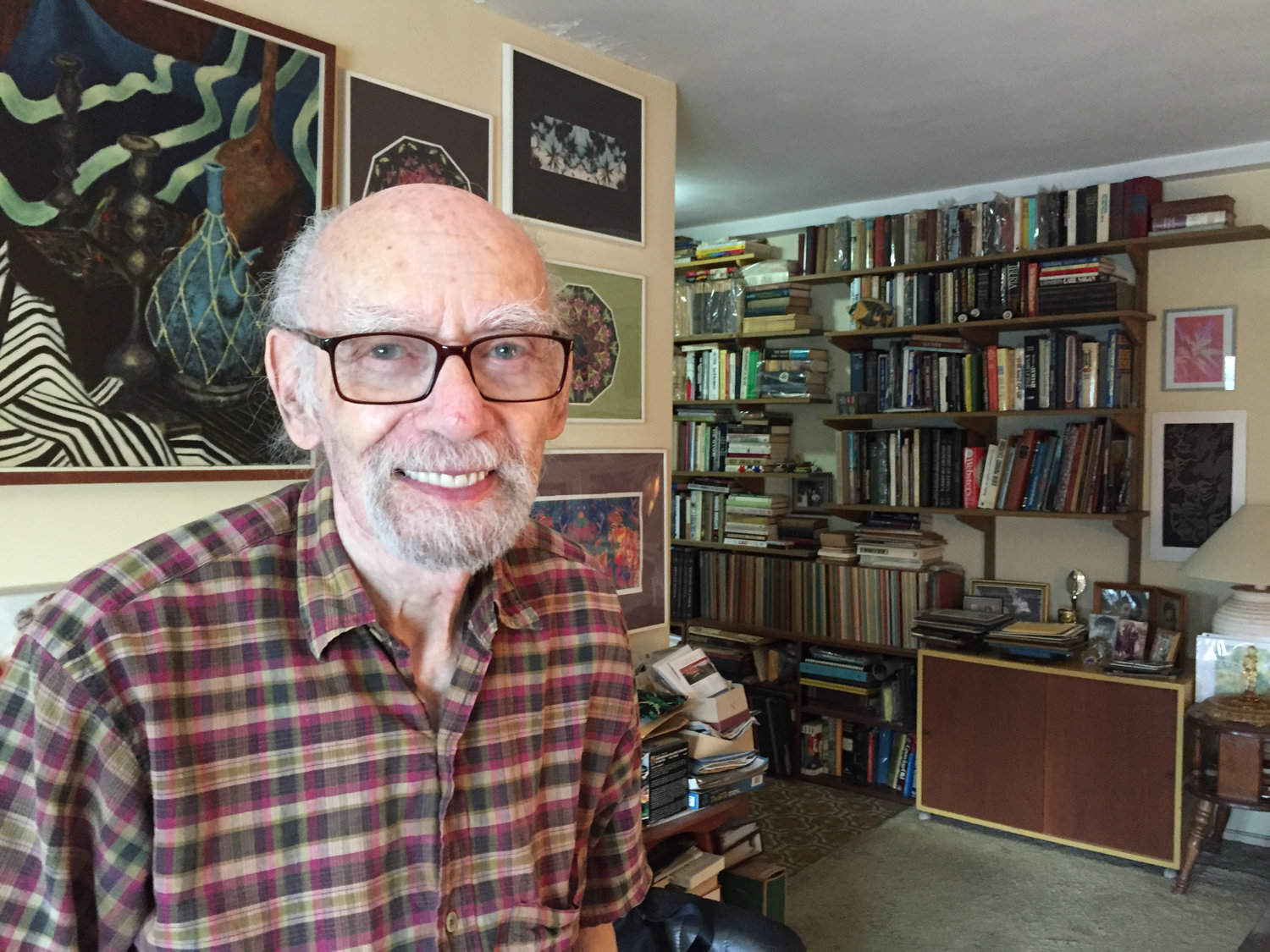 Murray Kramer, a World War II veteran and a longtime Riverdale resident, died Sept. 9, 2019, after a brief illness. He was 95, active and engaged in life.

He was born Sept. 25, 1923, and raised in Brooklyn. After graduating high school, he was drafted into the U.S. Army Air Force and trained as a radio navigator, then served with the 68th Bomb Squadron in Europe for 35 missions during World War II. He was awarded the Air Medal with 3 Oak Leaf Clusters, the European-African-Middle Eastern Service Medal, the Distinguished Flying Cross, the Good Conduct Medal, and the American Service Medal.

The G.I. Bill funded Mr. Kramer’s enrollment at the Brooklyn Museum Art School where he developed his talents as an artist and learned skills that aided his professional work as a textile colorist. He eventually founded his own commercial textile printing plant, M&M Screen Printing Inc., in Jersey City, New Jersey, before retiring in 1988.

He was active in the Society for Humanistic Judaism, an organization which celebrates Jewish identity and culture, serving several terms as president of the Riverdale chapter.

In retirement, he found a love of photography and created artwork using photographic media that he would duplicate, mirror image, and combine into intricate patterns. Later in life, inspired by his wife Mollie — a former librarian — he made bookmarks using these techniques that he would readily share with his family, acquaintances and lucky strangers.

Donations in Mr. Kramer’s memory may be made to the non-profit Goddard House Assisted Living Facility, where he last resided, at 165 Chestnut St., Brookline, MA, 02445.