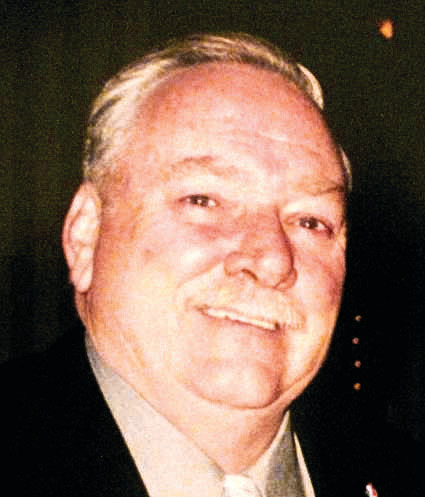 Lawrence Arthur Nef, a longtime Riverdale resident, died on Oct. 26. He was 68.

Born on February 19, 1944, in New York City, Mr. Nef was a Bronx resident for most of his life. He grew up in Highbridge and lived in Netherland Gardens in Riverdale for the last 35 years.

Mr. Nef was a proud veteran of the United States Navy, serving from 1962 to 1966, mostly aboard the destroyer U.S.S. Richard E. Byrd.

Prior to retiring in 2001, he worked for New York Telephone Company, later Verizon, as a field technician for 33 years. He was a member of CWA Local 1101.

He enjoyed celebrating joyous events with all of his family and friends, his family said. He also generously donated to several charities. He was a passionate fan of the Yankees, Giants and Rangers. He coached and supported the North Riverdale Baseball League for many years. His family said he loved music, movies and history and was a deeply faithful Catholic.

Visitation was held on Oct. 27 and Oct. 28 at Riverdale-On-Hudson Funeral Home. A funeral mass took place on Oct. 31 at St. Margaret of Cortona Church in Riverdale.