Neighbors battle to save beloved barbershop 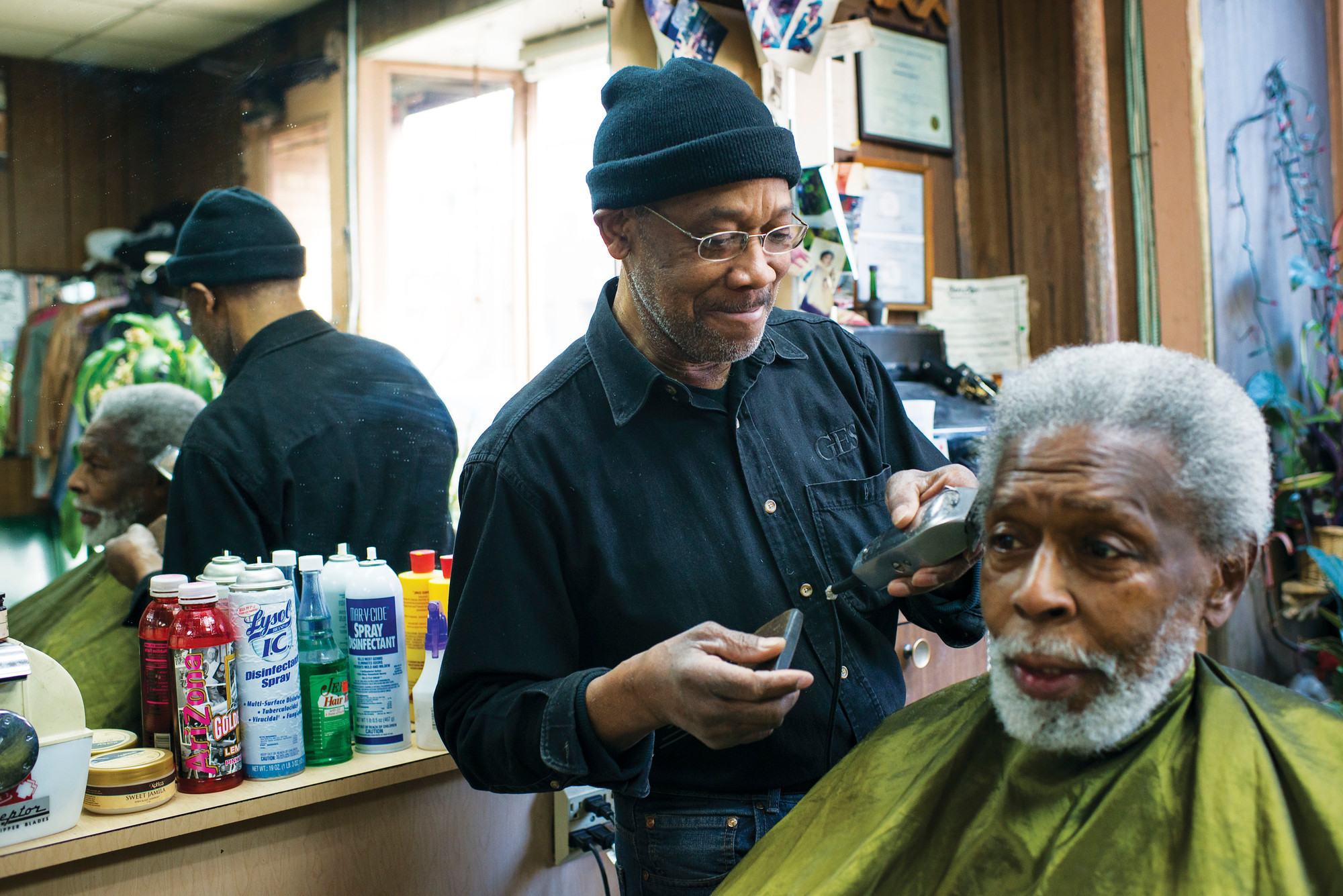 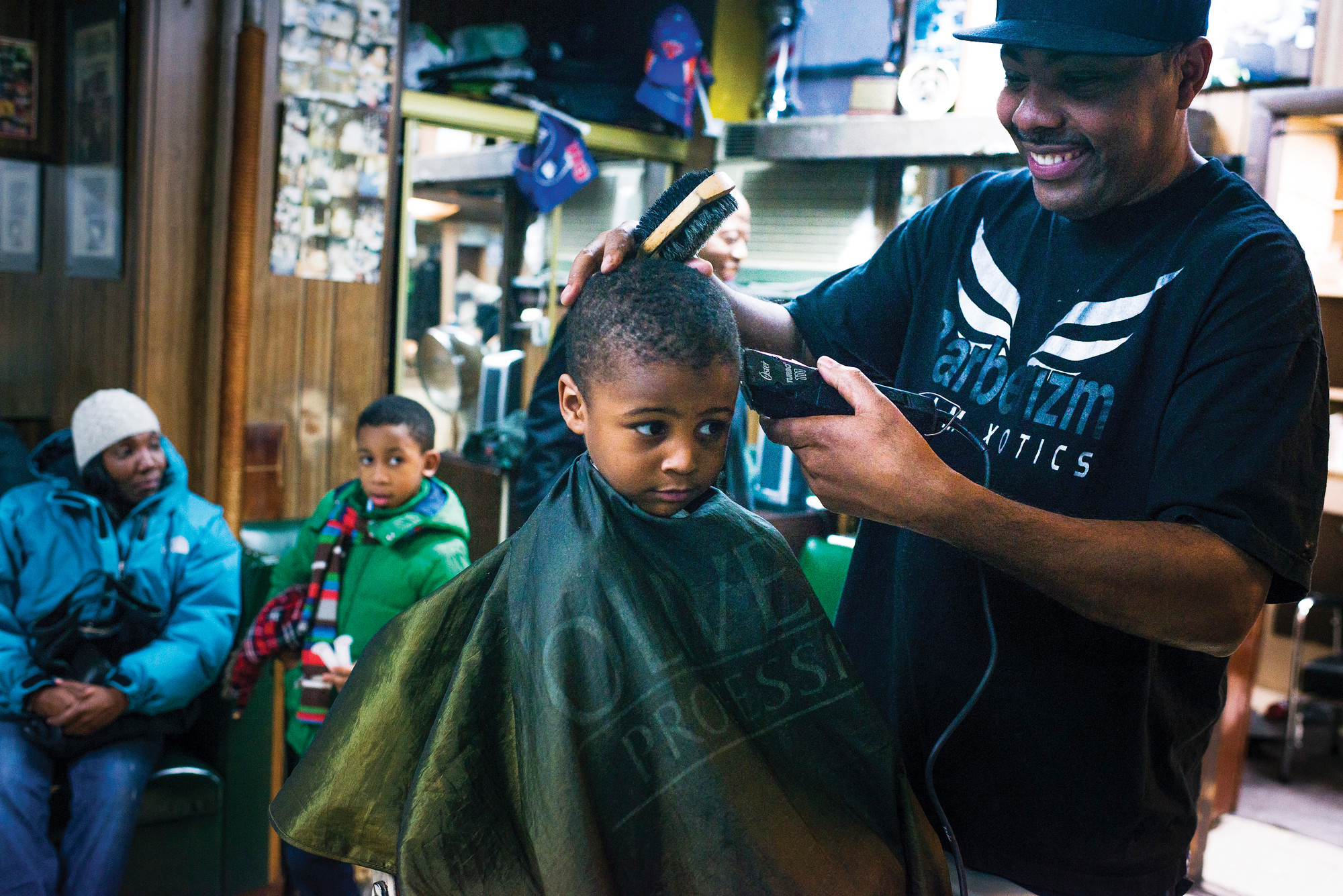 Kawan Shomo, 3, has his hair cut by Garfield Myrie, 43, the shop's second barber. Kawan is the fourth generation Shomo to have his haircut at the barbershop.
Adrian Fussell/The Riverdale Press
Previous Next
By Maya Rajamani

Marble Hill residents are fighting to save a beloved neighborhood barbershop from closing by early February.

For more than half a century, barber Roosevelt “Rosey” Spivey has cut hair at the Marble Hill International Unisex Salon at 151 W. 228th St. But a notice to vacate he received on Jan. 5, giving him 30 days to leave the premises, has threatened his livelihood.

An assistant to Mr. Spivey’s landlord Abraham Rosenstock, of 151 West 228, LLC in Brooklyn, said the company plans to open its real estate office at the site after renovating the building. The assistant declined to comment any further on the matter.

He was not aware of a Change.org petition circulating to save the historic barbershop, which had garnered 486 signatures as of Tuesday evening.

“Fifty-three years is a long time. I got my first haircut here as a kid,” said Edmar Flores, who drafted the petition.

Like many who frequent the salon for haircuts and conversation, the patron described Mr. Spivey as a pillar of the community.

“He’s like the mayor of Marble Hill,” said Mr. Flores, a member of St. Stephen’s United Methodist Church, across the intersection from the barbershop. “It’s about his legacy.”

Mr. Spivey opened the shop in 1962, not long after his family moved to the city from North Carolina. He attended a barber school on 116th Street in Manhattan.

“Since high school, I knew that I wanted to be a barber,” recalled Mr. Spivey, who learned to cut by styling his own brothers’ hair. “Everything else has been history all these years.”

He has seen generations pass through his salon doors. On Jan. 14, Keisha Shomo, 31, brought her son Kawan, 3, to the salon for a haircut.

He is the fourth generation of men in the Shomo family to get hair cuts at the salon.