Why that's happening is creating a new debate of its own 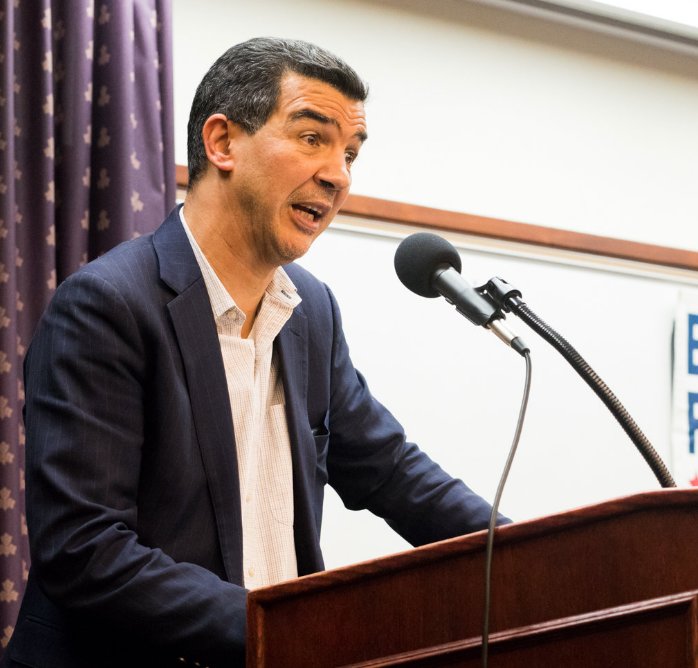 It's not easy to catch Andrew Cuomo off-guard these days, more than two months into the coronavirus pandemic that has shut down New York and many other states in the country. But some preliminary data the governor asked of medical facilities statewide did indeed catch him by surprise.

By far, the vast majority of new hospital admissions earlier this week came not from those working the front lines, or even those working essential jobs. They came from people who were staying home — and Cuomo is at a loss for words on why that might be the case.

More than 1,200 patients from 113 hospitals took part in the survey over a three-day period, Cuomo said. Most of the cases were still coming from downstate, with 21 percent from Manhattan, 18 percent from Long Island, and 13 percent from both Brooklyn and Queens. The Bronx accounted for just 9 percent of the cases during that timespan.

But 66 percent of respondents say they have been staying primarily at home. Only 22 percent were from nursing homes and assisted living facilities, and just 2 percent were homeless.

"This is a surprise that, overwhelmingly, people were at home," Cuomo said. "There has been a lot of speculation about this, and a lot of people have opinions. A lot of people have been arguing where they come from, and where we should be focusing."

In New York City, nearly half were either African American or Hispanic/Latino, Cuomo said, compared to 24 percent white. He's concluding that, at least according to this specific snapshot in time, the coronavirus has hit communities of color disproportionately to other communities.

"We thought maybe we were going to find a high percentage of essential employees getting sick, but that is not the case," Cuomo said. "They were predominantly at home ... and it reinforces what we have been saying, that much of this comes down to what you do to protect yourself."

But not everyone has a fighting chance to do that, according to Councilman Ydanis Rodriguez. In fact, he says what's happening in minority communities is not far off from committing genocide.

"We knew better. Everyone knew better," said Rodriguez, whose Manhattan council district includes Marble Hill, in a release. "Self-quarantining at home is a sensible policy for three-member families living in two-bedroom apartments. However, for those living in overcrowded conditions, this is a negligent and blind proposal that ignores the realities of the vast majority of New Yorkers. We have left those individuals, who are the poorest and the most vulnerable with (pre-existing health) conditions to die in their homes."

People have been told to stay home, but many of these homes have extended families, where there is minimal square footage for each person, Rodriguez said. He has pushed in the past to alleviate some of that at-home overcrowding by using empty hotel rooms across the city.

"The answer remains in front of us to see," Rodriguez said. "While there has been an effort to make some rooms available to infected New Yorkers, there are not enough, and we need to make the process of obtaining these lodgings more accessible and equitable for the poorest New Yorkers."

Cuomo, however, seems convinced that a lot of these numbers stem from some household members not following prescribed safety protocols intended to curb the spread of the virus that causes COVID-19 — like wearing face coverings, washing hands regularly, and self-quarantining away from others — especially those who are vulnerable — when they feel sick, or think they may have been exposed to someone with the virus.