Nighttime crime spree capped at one 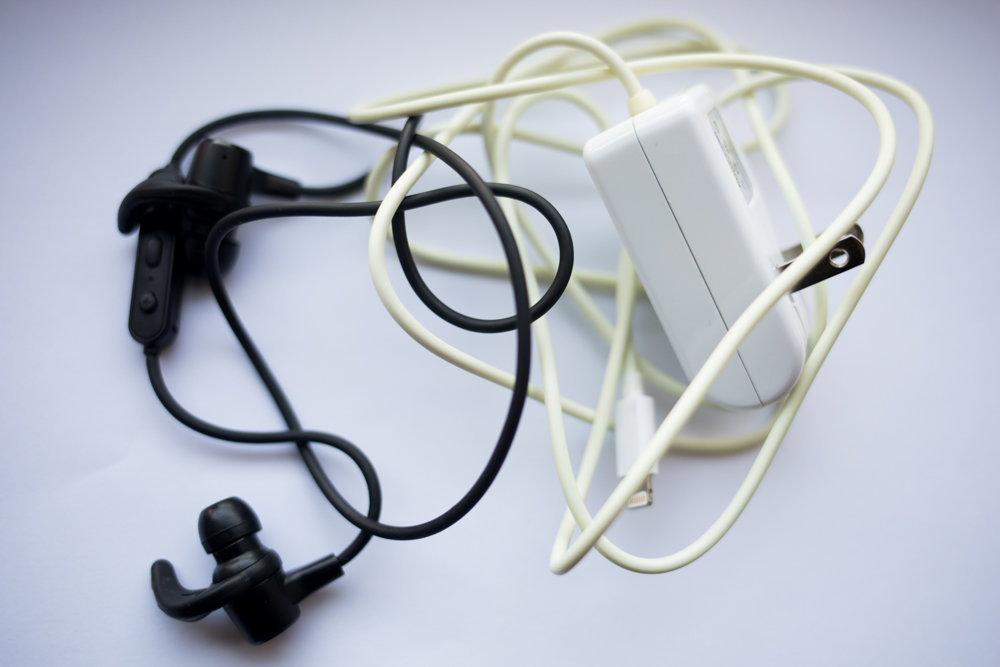 Criminals can’t seem to stay away from the Kingsbridge Walgreens of late.

An employee of the 24-hour drugstore at 5564 Broadway told police a guy walked in around 1 a.m., Jan. 27, stealthily stuffing his pockets full of sundry electronics and other items — camera equipment, Bluetooth headphones, printer toner, an alarm clock, a charger of some kind, phone cases, a USB cable — before sailing straight past the cash register without paying a dime.

But apparently one heist just wasn’t enough for him, because he reportedly returned for a second round just after 5:30 a.m.

It was then a quick-thinking employee called the cops.

They showed up on the double, arresting the alleged thief and charging him with grand larceny.

It’s not all stabbings, shootings, drug busts and break-ins — there are other very important moments when police jump in to help.

Cops reportedly got a call about a woman thick in the throes of labor just after 2 a.m., Jan. 26, in a fourth-floor apartment of a building on the 6100 block of Broadway. There they found a woman lying on the floor in a narrow hallway, the baby’s head already poking out into the world.

The woman reportedly told police officers Kevin Preiss and Roland Benson, who’d showed up to lend a hand, she was about to give birth, although they probably didn’t need an explanation. Instead they got right down to business, helping deliver the baby boy before emergency medical workers arrived.

The baby was born at 2:20 a.m., according to a report. Mother and son were taken to Albert Einstein hospital, police said, and both are doing just fine.

A young woman apparently minding her own business in Kingsbridge Heights on a late Wednesday night reportedly became the hapless victim of an alleged robber’s aggressive tactics.

The 20-year-old told police she was rushing out of a building on the 2700 block of University Avenue a little after 11 p.m., on Jan. 9, when a young man followed her onto the street. He punched her before digging into her pocket, grabbing her keys and iPhone charger, and even snatching some of her clothes, according to a report.

But the guy didn’t get far because the woman quickly called cops, who searched the area and spotted her 22-year-old attacker.

He was arrested and charged with robbery.