No, the Earth is not flat 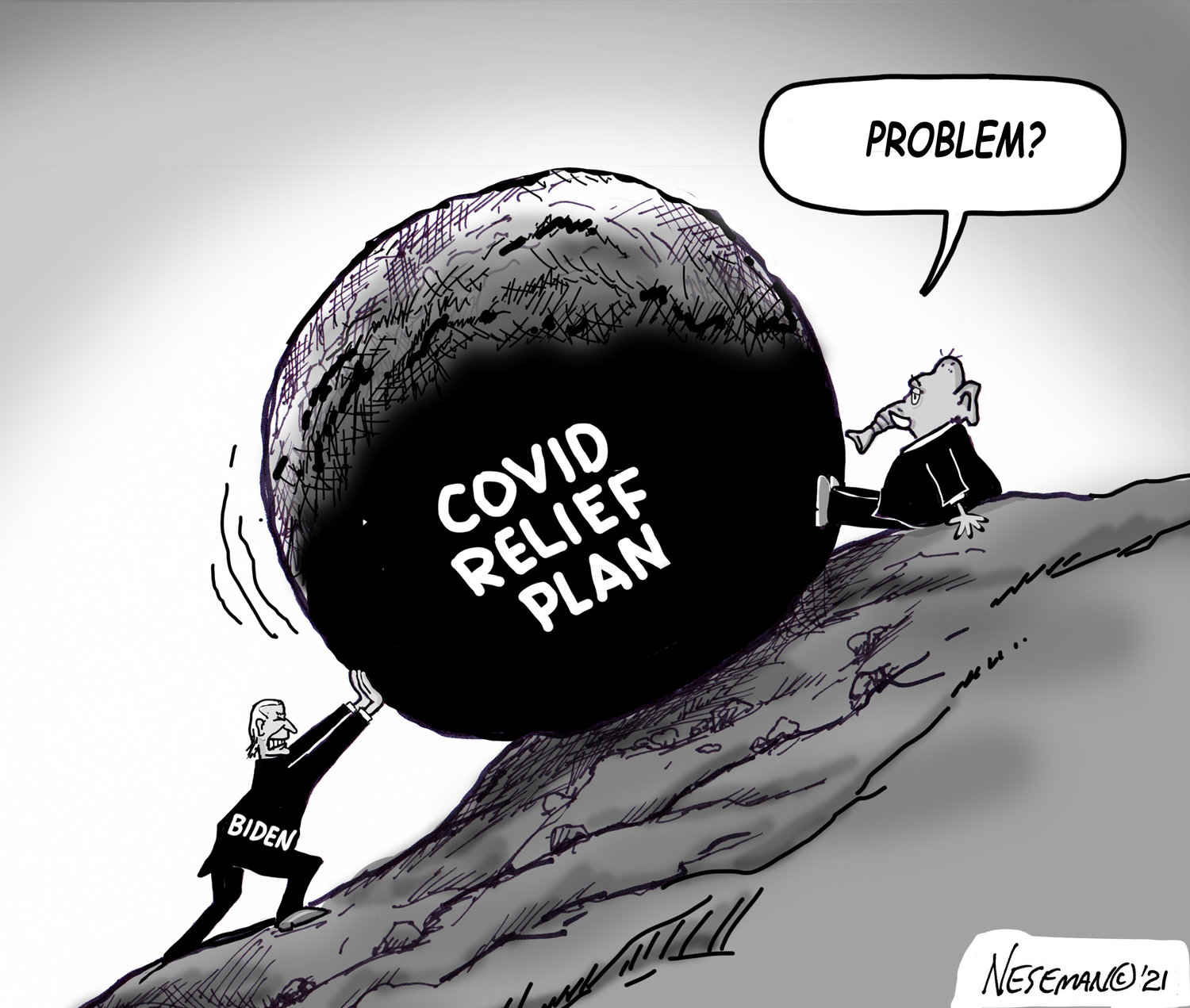 Do European scientists deserve blame — or, based on your political beliefs, praise — for the election of Donald Trump in 2016?

There are a few people who indeed believe that an accident with one of the famed particle colliders at Switzerland’s European Organization for Nuclear Research pushed all of us into an alternate reality where Trump was elected president over Hillary Clinton.

Then you have so-called “chem trails,” the stream of condensation left in the wake of high-flying aircraft in the sky that some believe are actually chemicals the government is releasing into the atmosphere to control the weather.

And then there’s QAnon. It’s something many of us heard about at one time or another, but didn’t really become a full household name until the Capitol Hill insurrection attempt Jan. 6.

But what is QAnon? It’s hard to pinpoint it down to a specific belief, outside of the fact many believe Trump is the lone defender against some massive left-wing conspiracy to bring down the country, all from a Washington pizza joint. That Trump is interfering in a massive child sex ring run by Democrats, and that they’ll do anything — and we mean anything — to bring Trump down to keep their nefarious business thriving.

We can blame some of the deepest, darkest corners of the World Wide Web for this nonsense. And the claims sound far too silly to be believed. But believed they are — by thousands of people.

Conspiracy theories, of course, are nothing new. We didn’t land on the Moon. Paul McCartney did indeed die in the 1960s while Elvis lives. A secret government sect has stopped the Buffalo Bills from ever winning the Super Bowl.

It’s easy to chuckle over some of these theories, that is, as long as believing in that theory is harmless. It’s one thing to be convinced the Earth is flat, but it’s something totally different when you’re convinced vaccines will hurt you or control you in some terrible way.

Those kinds of conspiracy lead to people opting out of vaccines. And here’s the thing: You shouldn’t opt out of them. Many terrible diseases — including (hopefully) the coronavirus — have been controlled or even wiped out because of vaccines.

People skipping vaccines means diseases like measles and the mumps could make a comeback. We’re sorry, but comebacks are for people like Paul McCartney and the Buffalo Bills, not dangerous diseases that went out with the fedora (well, the first time).

QAnon is far worse. While we should be skeptical of government and leaders, we can’t go overboard. Even after the Capitol riot, many believers in this balderdash really believed that on Jan. 20, before Joe Biden could be sworn in as president, televisions around the country would go black, many Democrats — including Biden — would be arrested, and Trump would save us.

It’s not easy to break the spell of conspiracy theories, but we have to try. Our only real antidote is fact. And we need to deliver it over and over until people are cured.

And we can’t give up, or the tragedy of Jan. 6 is only the beginning.