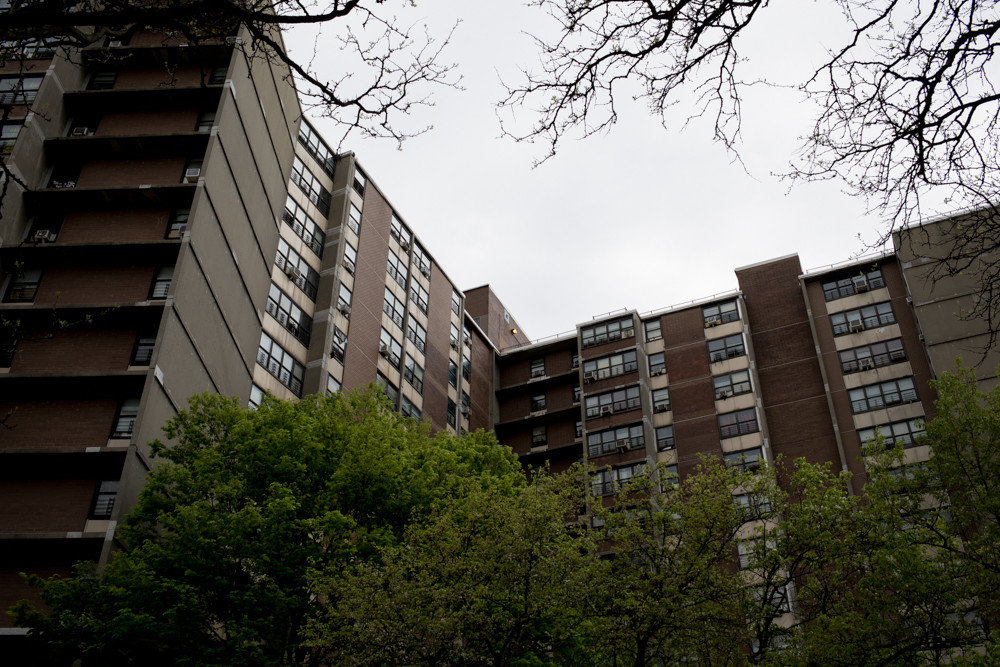 A supervisor who works at Fort Independence Houses on Bailey Avenue is in critical condition after he was allegedly shot three times by one of his employees Monday.

The two men worked for the New York City Housing Authority, according to police, and the supervisor was writing up an employee for an unknown infraction around 2 p.m. That's when the employee pulled out a gun and started firing.

The supervisor was hit three times — once in the leg, once in the chest, and once in the lower abdomen, according to police. He was taken to St. Barnabas Hospital, but is expected to survive his injuries. Police did not release the name of the victim or the man they suspect pulled the trigger.

The alleged shooter drove off in a Chevrolet Tahoe, and police are still looking for him.

"Today's shooting at Fort Independence Houses involving two NYCHA employees is yet another reminder that we need more effective gun control measures, and (to) double down on our efforts to end gun violence," Councilman Fernando Cabrera, who represents Fort Independence Houses, said in a statement. "I offer my prayers and best wishes to the injured employee for a rapid and complete recovery from injuries sustained in the incident."

Shooting incidents in the 50th Precinct were down by 50 percent last year compared to 2018, according to the New York Police Department. Those four shootings results in five victims, compared to nine the year before.