One political club that's feeling a lot like Trump 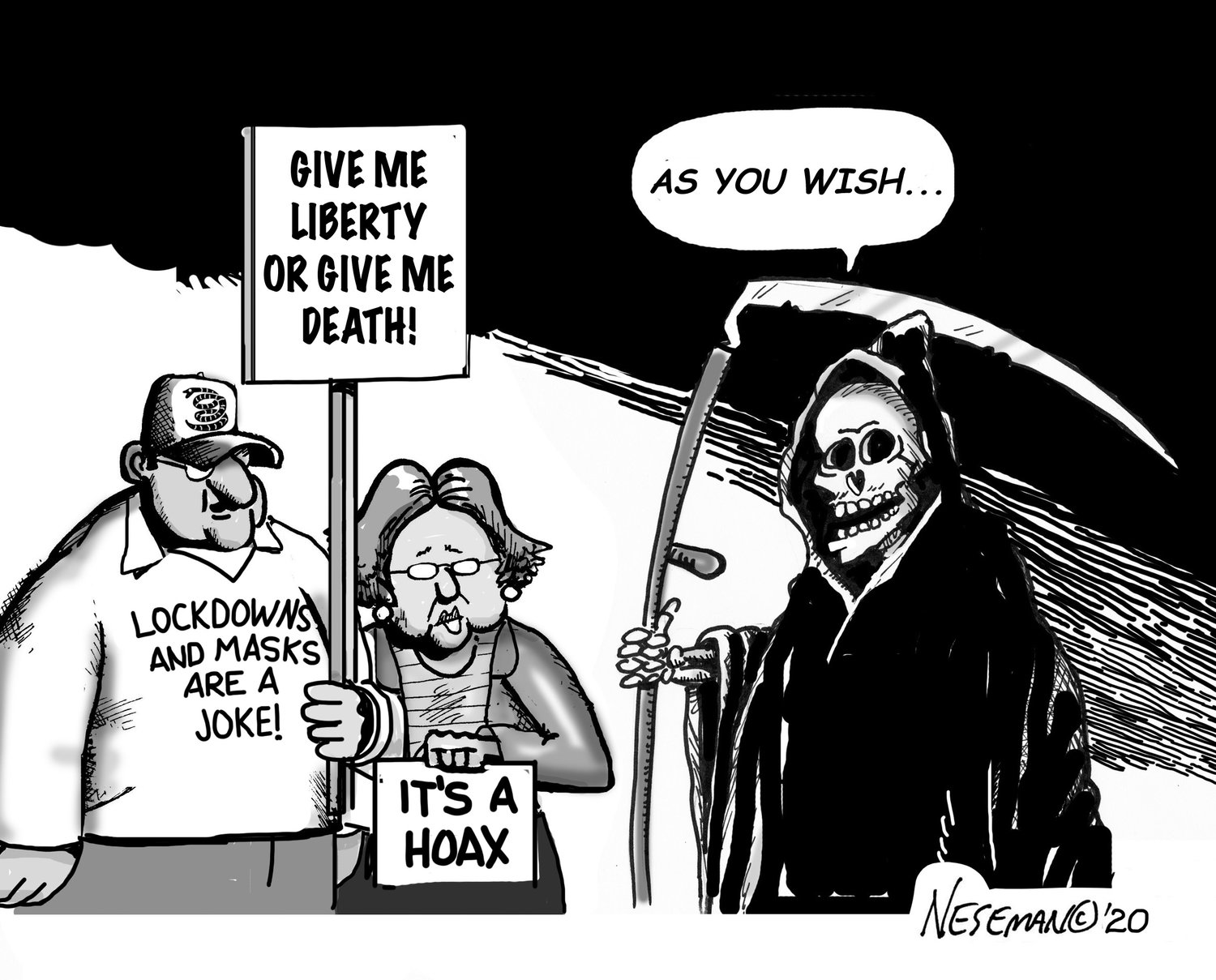 Rudy Giuliani had an idea. No, not the insane Rudy Giuliani going around hosting news conferences in the parking lot of landscaping companies or creating far-fetched myths about widespread election fraud.

No, this was a much more calm, an even more-respected, New York City mayor Rudy Giuliani, suddenly tasked with leading his constituents through its darkest times in the wake of the Sept. 11, 2001 terrorist attacks that claimed 2,606 lives and destroyed tens of thousands of others.

With true heroes still digging through the smoking rubble of what was the World Trade Center, the voters of New York City still had an election just weeks away. Democrat Mark Green was facing Republican Michael Bloomberg. Yet Giuliani was worried if, given the new world this cowardly terrorist act created, he could make a smooth transition from his administration to the next.

“When I became the mayor, I thought the transition period I had was too short — a month and a half,” Giuliani told radio host Don Imus after the attack. “And at that time, I was facing a fiscal crisis, not the kind of crisis they have now.

“Under the best of circumstances, it takes about three to four months to really get government started.”

With 9/11 still very much the present, Giuliani wanted to extend his term by a few months, say April instead of January. Yet, even with that idea — which ultimately never came to pass — Giuliani was only suggesting inauguration day change, not move the election itself.

He had no issue with the mayoral election proceeding on Nov. 6, despite what the city was going through.

Giuliani’s position is not unique. In fact, it’s one example of many where leaders declared that nothing — and they meant nothing — would get in the way of democracy. That the democratic process was the single-most important ingredient in our free society, and that exercise would continue no matter what our free society faced.

Presidential elections, for example, continued in 1864 despite the nation torn apart in the Civil War, and in 1944 with the country caught up in World War II.

More recently, our country found ways to conduct not only a presidential election, but a number of state elections through the midst of the worst pandemic since 1918.

In every single instance, the right of the people to choose their leaders was paramount to anything — and everything — else. Those are ideals that remain no matter what your political beliefs are, or what party you choose to affiliate yourself with.

Yet, even the most sacrosanct of practices have limits. And the democratic process found its limit last week at the hands of those leading the Benjamin Franklin Reform Democratic Club.

This is a private club, why should we care? Except it’s not so private. And at least up until recent years, it played a key role in deciding who led us in government — at the city, the state, and sometimes even the federal level.

Club leadership rushed through what it deemed an emergency proposal to handle its officer elections in January. Club rules required such elections be held in person, but the coronavirus pandemic was not going to allow that.

Ben Franklin Club president Michael Heller introduced a resolution last week that would borrow from successful mail-in local elections and use that system not just to elect officers, but also to help endorse candidates in the upcoming city council special election.

Helen Morik — recently voted out as a state committeewoman — called on the club to delay its officer elections. Sure, that would mean the terms of people like Heller and others would extend further than what the club had originally intended when they cast their ballots a year ago, but conducting such an election right now was just too much of a hassle, and totally unnecessary.

But endorsing a candidate in the upcoming city council election? That had to continue, Morik said, despite the fact it was planned using the same exact procedure in how officers would have been elected.

This rush to endorse a city council candidate is a real head-scratcher — especially since most, if not all, of the candidates are Democrats.

Even more, no matter who wins, they’ll have to gear up for a primary just a few months later and seek overall election yet again in November. So even if a preferred candidate doesn’t win in the March special election, that person could prevail in the June primary.

The older Dinowitz likely hopes there’s still some heft in a Ben Franklin Club endorsement — despite being on the wrong side of a few key races in recent years, most recently backing U.S. Rep. Eliot Engel against now Congressman-elect Jamaal Bowman.

And let’s not forget the corresponding secretary — the one man who wields all the power on who is eligible to vote and who isn’t — is none other than Ivan Nedds, a paid staffer of Jeffrey Dinowitz.

Our political clubs should be representative of the very democracy all of us yearn for. Sadly, the Ben Franklin Club is anything but.

Nothing about what has happened in the past week or so at the club has made much sense. From the whole “emergency” of setting up a new way of voting — as if the pandemic just erupted a few days ago, and not 10 months ago — to pushing an almost unnecessary endorsement over officer elections. It makes one wonder if maybe the next order of business is to replace Ben Franklin’s name with Donald Trump.

And in the end, that’s exactly what elections are, by the way. It’s the power of the people. It’s pure democracy, the way it’s intended.

Nothing should ever get in the way of the people exercising that power.

Sadly, the leaders of the Ben Franklin Club don’t understand that. And this is exactly why what was once a vaunted organization now slips further and further into obscurity.

Normally, we would say “vote them out.” But thanks to last week’s decision, you can’t.