One tennis pro and a family of champions 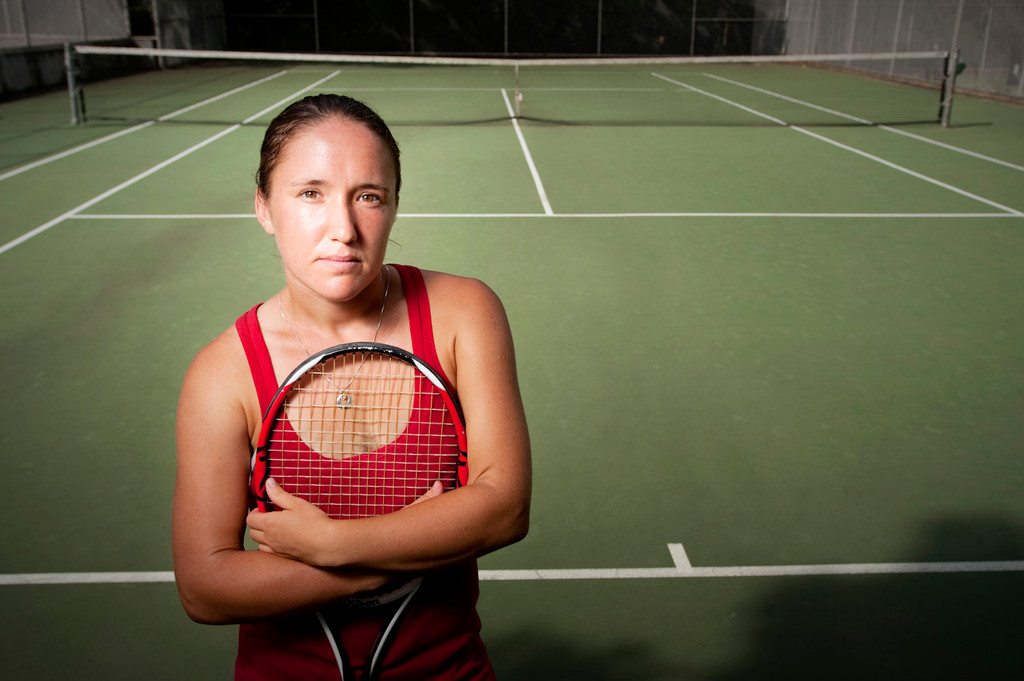 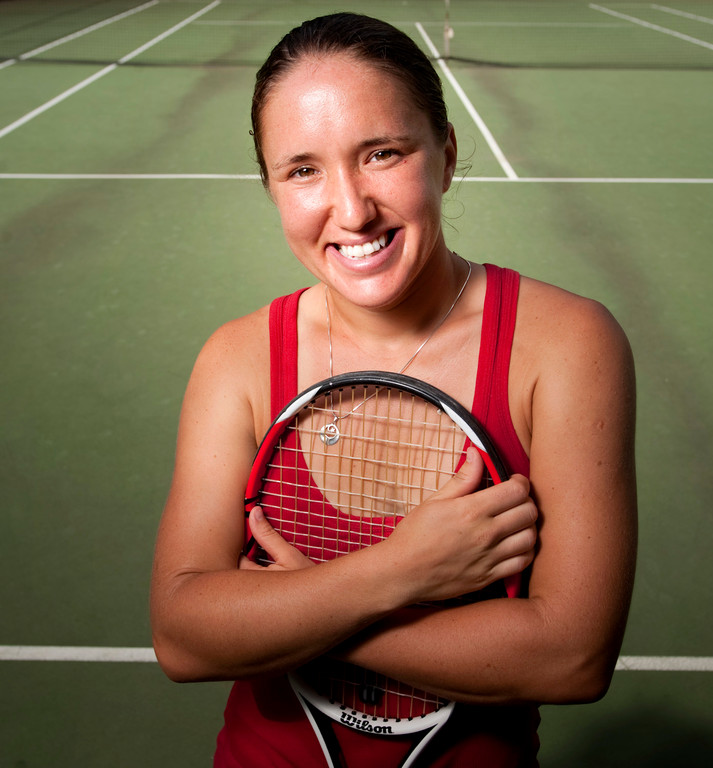 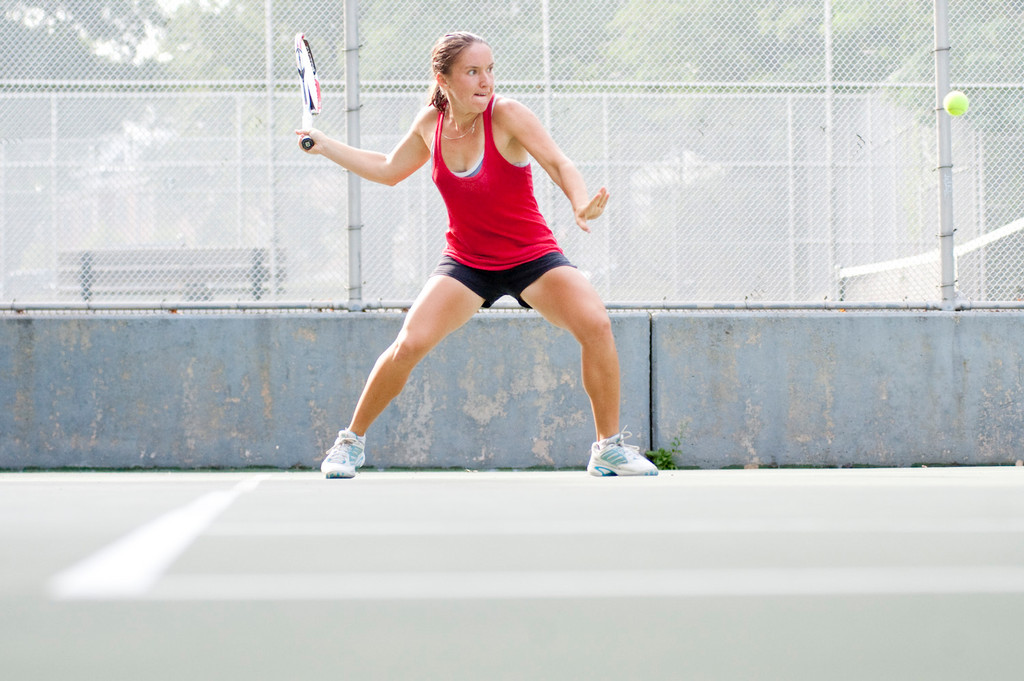 Ask Lena Litvak about being a professional women’s tennis player and having competed in 30 countries across the globe and her response will be exceedingly modest.

The 22-year-old Kingsbridge resident is equally demure about her current ranking in the top 500 female players in the world, and even about having reached the 38th spot as a junior.

“I just got lucky,” Litvak said. “I had chances and coaching that my siblings never had. And by the time I started playing, my family had some connections in the tennis world.”

Litvak’s absence of braggadocio is not rehearsed. It’s the true DNA of her upbringing and parents’ life credo. It also speaks to the huge role tennis has played in the life of this immigrant family from the Ukraine.

“We came here with no money,” said Litvak. “Tennis gave us everything we have in the U.S. Both of my siblings and I went to a private high school because of tennis and we all went to good colleges because of tennis.”

Litvak’s older sister Julia, 32, and her brother, Dmitriy, 30, were already quite skilled as tennis players when the family moved to the Bronx from the crumbling Soviet Union two decades ago, thanks to the longtime residence of their aunt in Riverdale.

It was while Julia and her brother were practicing with each other at a tournament in Brooklyn that a stranger from Riverdale, who happened to be in attendance, noticed the 10- and 11-year-old tennis prodigies. He offered to introduce them to Mike DelPrete, who at the time ran a tennis program at Horace Mann and still coaches the sport in the borough.

DelPrete invited Julia and Dmitriy — and later Lena — to train at his program free of charge.

“For a regular person to take lessons and to go to private schools it costs tens of thousands of dollars,” said the players’ mother, Eliza Litvak. “Because we are immigrants it was a struggle.”

But both Lena and Eliza reject the idea that their immigrant background was the main driving force behind the family’s success on the tennis court and in the classroom.