Only in the Bronx 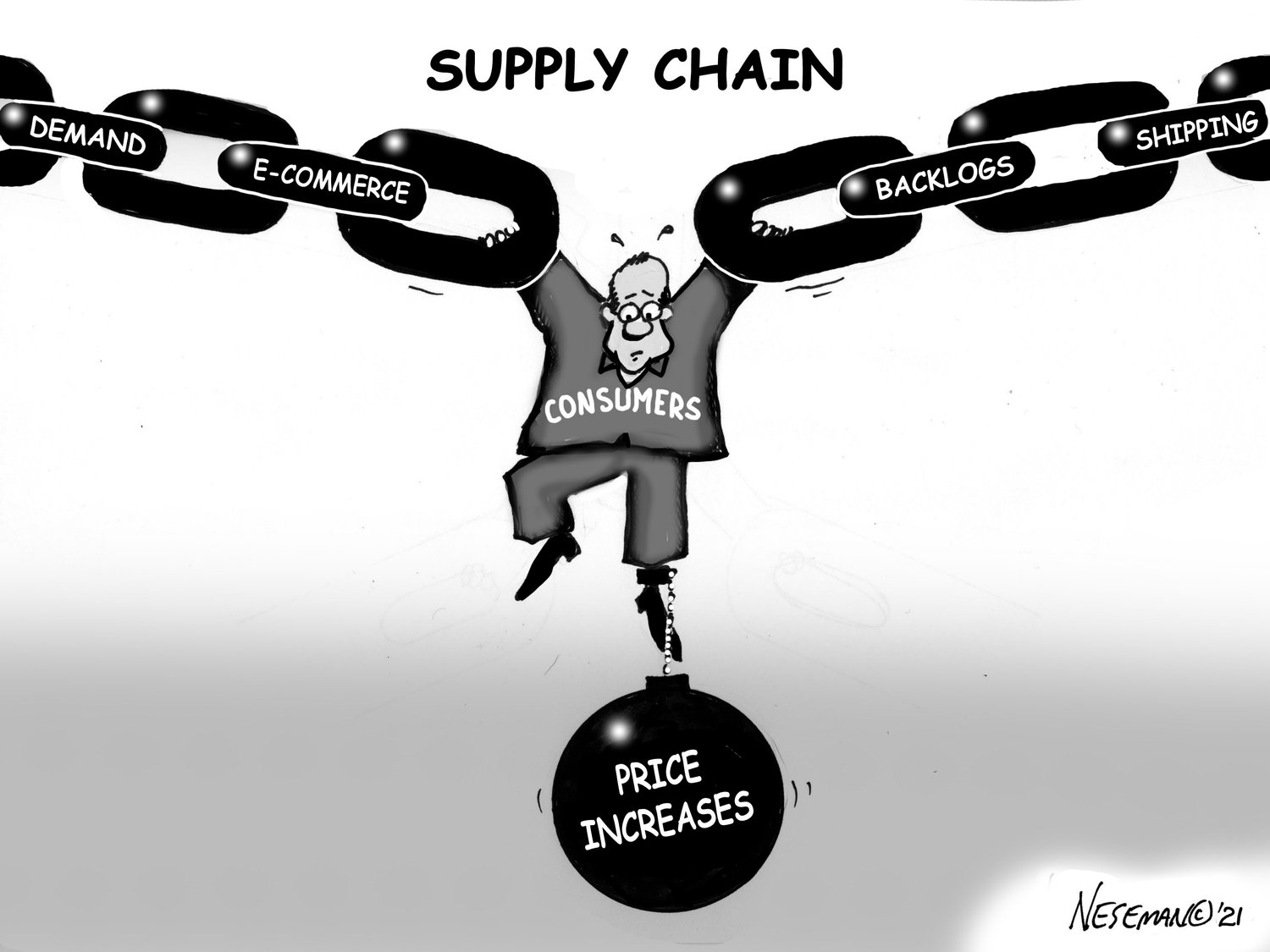 Ed Koch was born in the Bronx. Fiorello La Guardia died here. Since its 1898 consolidation, 22 men — and only men, unfortunately — have held the title of New York City mayor. But not a single one has come from the Bronx.

Of course, we’re not alone. There haven’t been any mayors from Staten Island or Queens either. And if nothing else, we at least had Joe McKee, a DeWitt Clinton High School graduate who finished the term of disgraced mayor James Walker in 1932, although he was never elected.

Convincing the rest of the city to cast ballots for a Bronx-based candidate seems near impossible. Former borough president Fernando Ferrer probably came the closest to moving into Gracie Mansion a couple decades ago, losing a rather lopsided race to Mayor Michael Bloomberg, but still carried the Bronx.

Then there was a lot of chatter that current Bronx borough president Ruben Diaz Jr., could trade his one executive cap for another. Yet, Diaz surprised pretty much everyone by bowing out of the race before it even began.

As we get ready to elect our 23rd mayor of the modern era next week, we can’t help but think how nice it would be indeed for some Bronx representation in the city’s executive office. We’re the second smallest borough by population, sure, but the number of people calling the Bronx home is not that far off from Manhattan. It’s just that its gross domestic product is 14 times greater than ours.

A running social media joke is that people who live in Riverdale, Fieldston or Spuyten Duyvil especially would rather others forget these neighborhoods are in the Bronx. But we don’t feel that way. Sure, Bronx has had some reputations that haven’t been the greatest over the years — “Bronx is burning” is something that will always be hard to shake despite happening decades ago — but this borough truly is a great place to work and live.

Only the Bronx has Arthur Avenue. Only the Bronx could have created one of the most original musical genres of all time, hip-hop. Only in the Bronx will you find fantastic schools like Fordham University, Manhattan College, Lehman College and the College of Mount Saint Vincent.

Only in the Bronx will you find one of the most storied sports franchises ever to exist, the New York Yankees.

And, of course, only in the Bronx will you find our neighborhoods in the greater Riverdale/Kingsbridge area. Communities filled with good people, good businesses, and the best charities.

We’re not perfect. No one is. But that’s OK, because “only in the Bronx” means something to us. And maybe someday, in our lifetimes, we’ll maybe even welcome a mayor whose upbringing could have happened only in the Bronx.