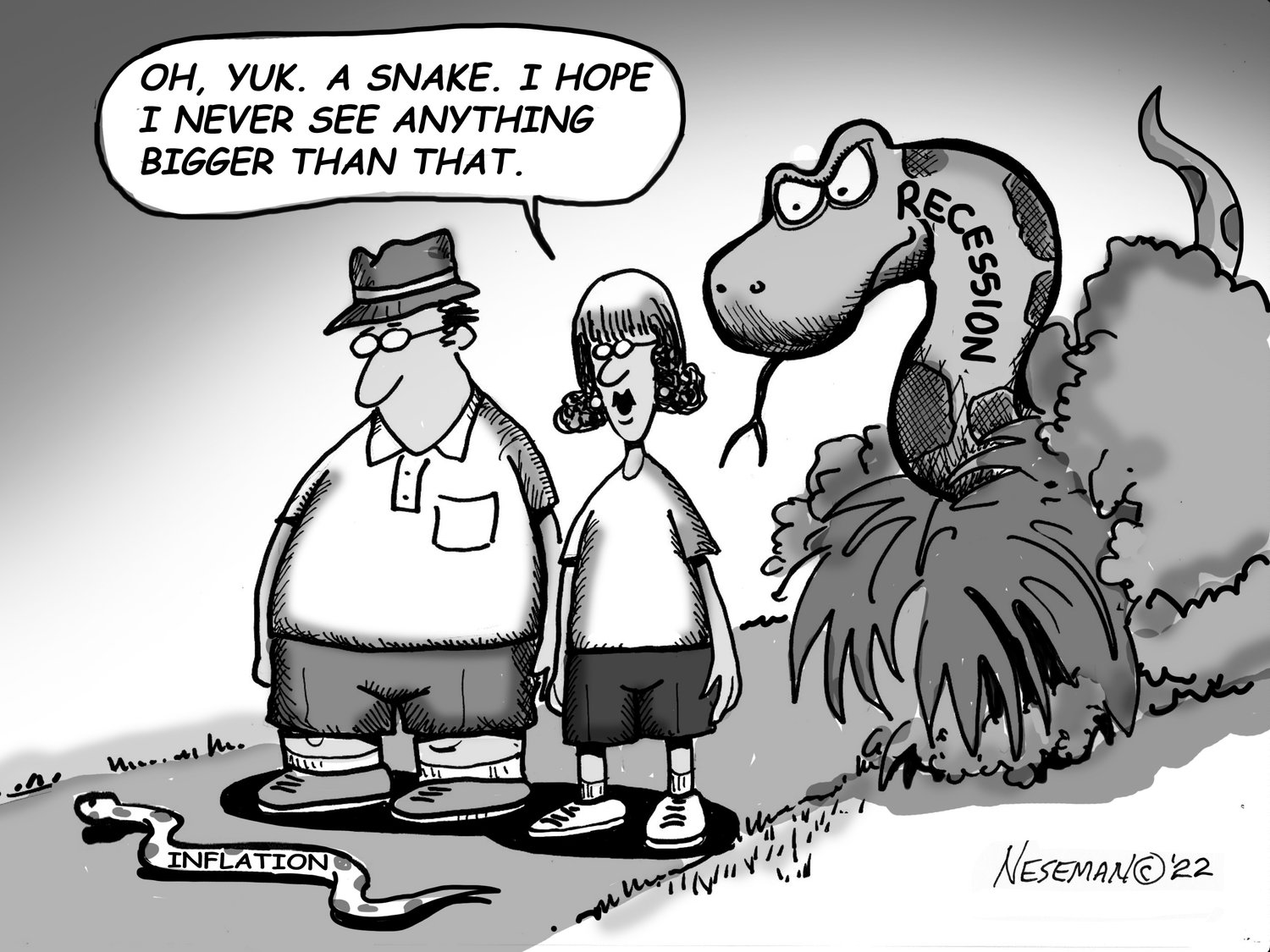 The strategy of Mayor Eric Adams and predecessor Bill de Blasio to help the homeless has failed miserably. Instead of finding suitable places for such people to live or find shelter, they are using the police and sanitation departments to clear out homeless encampments.

According to NPR, the city carried out 733 cleanups across five boroughs between March 18 and May 1 — a number that includes multiple visits to the same sites — according to data sent by the mayor’s office. Just 39 of the 264 people these city workers encountered accepted temporary housing.

Additionally, a data analysis of 311 calls between 2018 and 2022 by The Riverdale Press showed that although city outreach agencies were called out to check on encampments, a full 74 percent either could not be found or refused assistance. We also found that only 6 percent were referred to the New York Police Department.

The problem Adams faces is that many of the homeless do not trust city government to help them. And that is because it looks like the city’s strategy is one of “out of sight, out of mind.” Many of the 311 calls are from locals who do not want the “scourge” of homelessness in their neighborhood.

But that’s not the way to treat fellow residents. Each person has a story for being in the predicament they are in. For them, it got so bad they ended up on the street in small tent cities.

The Coalition for the Homeless gets to the root of the problem in New York City:

“More than 49,000 individuals sleep in the main municipal shelter system each night, and thousands more bed down on the streets and in the subways. This effort to clear encampments across the city is a massive waste of resources that could instead be used to address the critical needs of unhoused New Yorkers by connecting them to permanent housing and single-occupancy rooms in low-barrier shelters.

While the Adams administration has access to six nonprofit homeless outreach providers that cover the five boroughs, it has been reported trained social providers have not been present at all of the encampment sweeps.

Some believe it may be because of two of the providers — Urban Community Services and Breaking Ground joined AFSCME AFL-CIO District Council 37. In other words, they are unionized. That’s something that could theoretically cost the Adams administration more money as they negotiate a contract.

So recently, the mayor announced a new initiative to “hire” volunteers to join some outreach workers to help the homeless.

No matter what the mayor eventually does to meet the needs of the growing homeless population — 80,000 at last count — one thing is certainly true: The outreach agencies need a lot more help than just putting out a call for volunteers. Those agencies should have enough people to find the homeless living in encampments and on the street before 311 calls are made.

This way, the outreach workers will not be seen as an extension of the NYPD or sanitation department looking to destroy their “homes.”