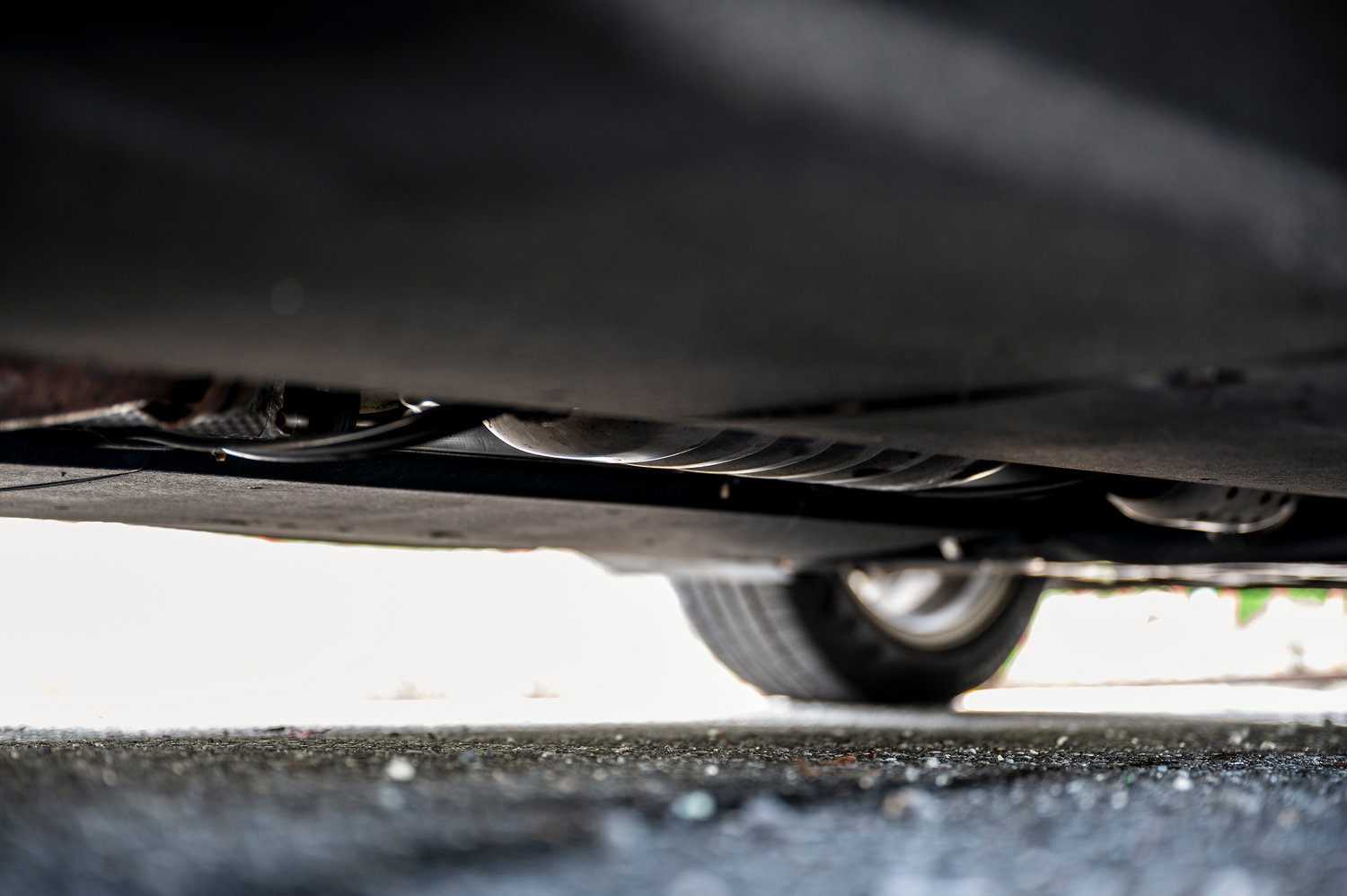 There was a robbery during a dinner party in Riverdale on the night of Dec. 4.

According to the police, several pieces of jewelry and other personal items were stolen from a private residence on the 4800 block of Arlington Avenue during a 30-person party. It lasted from 7:30 p.m., to around 1 a.m. The victim told police the guests had access to most of their home on the night of the theft.

The theft wasn’t reported until later in December. The victim told police a bracelet, three diamond rings, a pair of sunglasses, a silver necklace and a laptop were stolen — all totaling more than $6,600 in stolen property.

The victim said they did not know who the thief was, and no arrests have been made thus far

A man was arrested after breaking a door with a hammer at an apartment building at 2762 Kingsbridge Terrace on Dec. 15 around 9 p.m.

The victim, who is the landlord of the building, told police they saw the perp on camera break a lock to a door in the building and then flee the scene of the crime.

The perp is a tenant of the building and was arrested by the 50th Precinct. The damage to the door was around $500.

A catalytic converter was stolen from a car parked at 123 West Kingsbridge Road on Dec. 15 around 8:30 p.m.

According to the police, the 2021 Mitsubishi Outlander began making unusually loud noises when turned on.

That’s when the owner discovered the car part was missing. The value of the converter was placed at $2,500.

There were surveillance cameras nearby, but police were unable to obtain any footage of the incident.