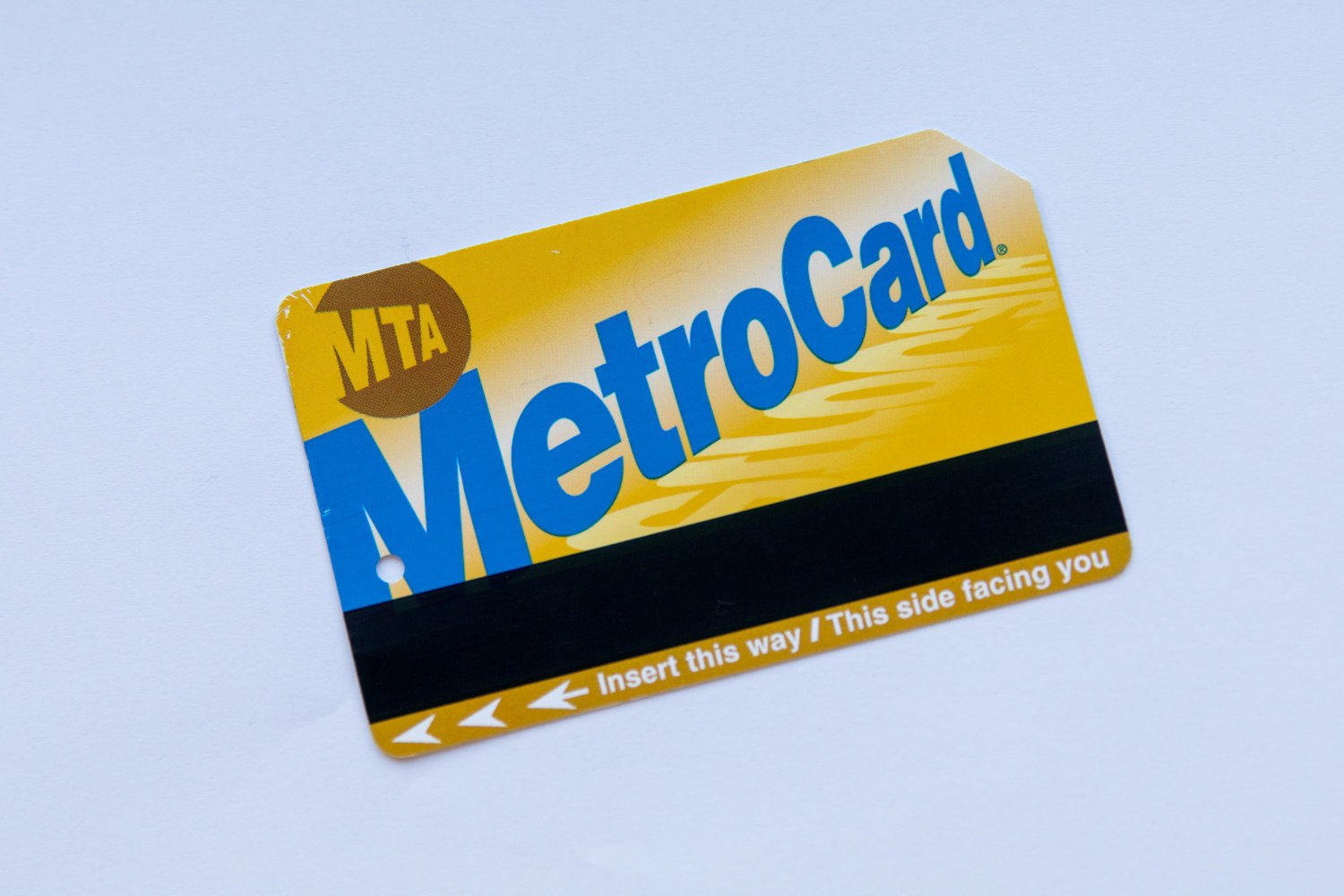 When a man parked his car on the northwestern tip of University Avenue around dinnertime Feb. 20, he trusted that the next day, his 2017 Mercedes-Benz would still be there, in the same condition he had left.

When he returned the next morning, however, he found the outside of the car had been lightly damaged and scratched, according to police.

That damage was valued at under $250, and luckily for the owner, nothing had been removed from the inside or the outside of the car.

Vic beaten up for his stuff

A 21-year-old man was minding his business while walking along the 2800 block of Bailey Avenue around 7:30 p.m. on Feb. 13. What he didn’t know, police said, was that two thugs were watching him with violence on their mind.

The pair attacked the man, punching and kicking him until they took his belongings, according to police. Once they gathered their ill-gotten goods, they ran off.

They took the victim’s rose gold iPhone 7 valued at $375, Apple AirPods earphones valued at $170, a bank card, $20 cash, and a MetroCard, according to the report.

Drivers all over the northwest Bronx have returned to their car to find tires and rims stolen. But one unlucky driver had some more unusual parts picked off his car on the evening of Feb. 20.

He parked his 2006 Acura was parked on the 200 block of West 254th Street around 5:30 p.m., only to return just after midnight to find someone had stolen his front bumper, license plate, and part of his windshield.

The stolen parts were valued at $2,000, and the thief helped himself to about $100 worth of belongings, police said.