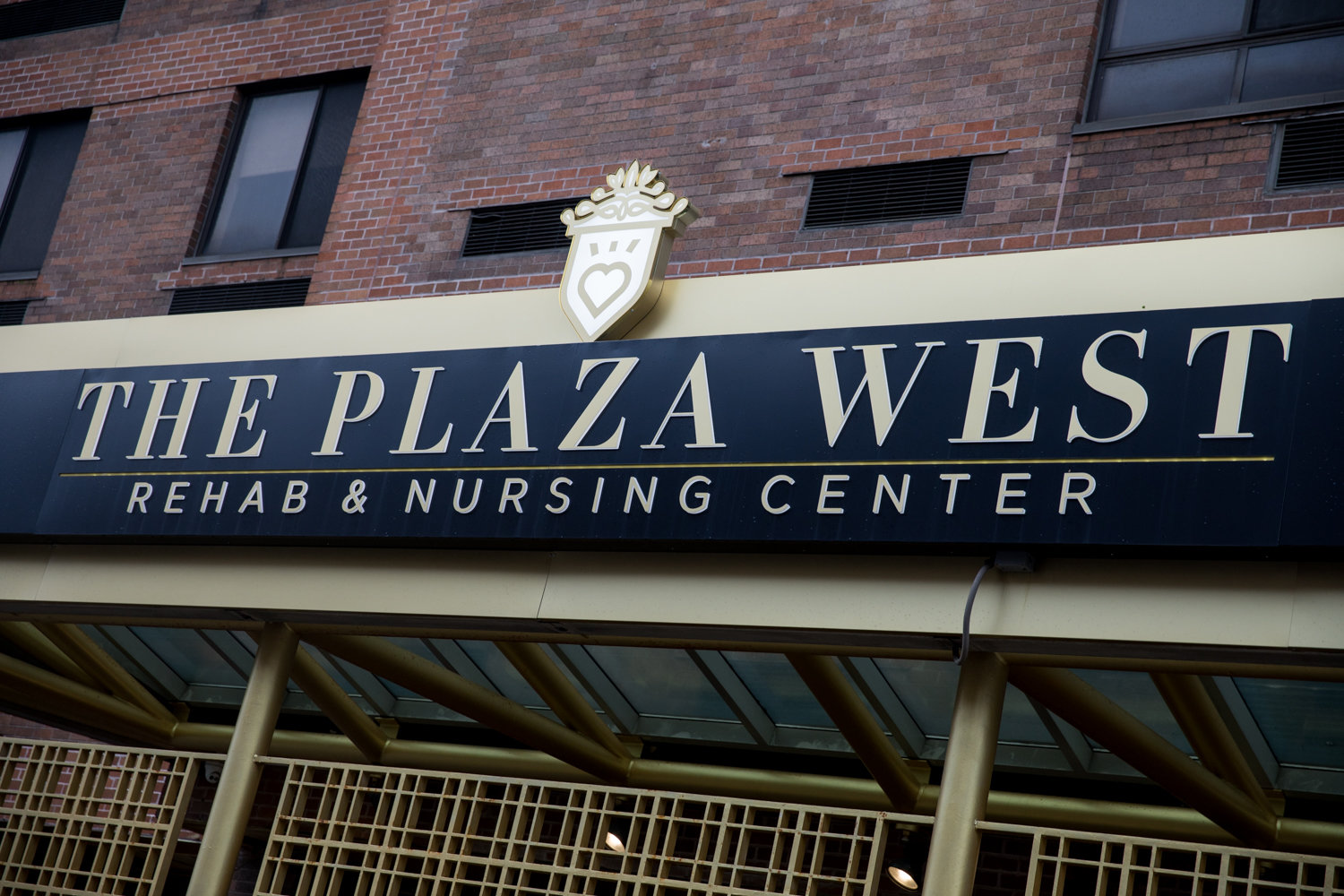 There have been 222 confirmed deaths in Bronx nursing homes and adult care facilities related to complications from the coronavirus that causes COVID-19. But a new report released by the state's health department says that number could be as high as nearly 630.

State officials adjusted how they're releasing nursing home and adult care facility data to the public early Tuesday morning, providing a much broader breakdown, without its past minimums of five confirmed deaths. And with it has come what might be the most complete picture yet of how the coronavirus has hit the state's most vulnerable population — senior citizens, especially those who suffer from other medical conditions.

The new report gives details about 39 nursing home and adult care facilities in the Bronx — compared to just 11 up until this past weekend. It also has expanded the data to include not just confirmed deaths related to COVID-19, but suspected ones as well.

Including suspected deaths has created a new leader in the borough. Before Tuesday, Kings Harbor Multicare Center in Pelham Gardens led the Bronx with 46 deaths, followed by The Plaza Rehabilitation and Nursing Center on Kingsbridge Road with 36. The new report changes that, however. The Plaza now has 58 deaths — nine of them confirmed — to lead the borough, followed by 54 at Kings Harbor, with 46 of those deaths confirmed to be related to COVID-19.

Citadel Rehabilitation and Nursing Center on Cannon Place in Kingsbridge Heights, had been mostly off the radar in past nursing home reports. But with the revised data, it's now the third hardest-hit nursing home in the Bronx when it comes to COVID-19. While it has only two confirmed deaths related to the virus, 48 others there in recent weeks are suspected to be from COVID-19 complications.

Schervier Rehabilitation and Nursing Center on Independence Avenue and St. Patrick's Home on Van Cortlandt Park South round out the borough's top five with 40 and 35 deaths respectively, although only 25 from the two local facilities are confirmed.

Other nearby facilities now on the list include both Fieldston Lodge on Kappock Street and the Hebrew Home at Riverdale on Palisade Avenue with 15 reported deaths each. Hudson Pointe at Riverdale Center for Rehabilitation and Nursing on Henry Hudson Parkway has 13 deaths, three confirmed.

The state also added three Bronx adult care facilities to the list, with two of them nearby. RiverSpring Assisted Living on Palisade Avenue has six confirmed deaths related to COVID-19 complications, while Atria Riverdale on Henry Hudson Parkway has one reported death.

Health department officials note that these figures only represent deaths that happened within each facility, and does not reflect residents who were taken to hospitals. It also includes data that has been collected since March 1, when the initial confirmed cases of coronavirus began to show up in New York.

The Plaza and Citadel — which account for 108 deaths related to COVID-19 in the borough — are both operated by the Brooklyn-based Citadel Care Centers, as is Hudson Pointe at Riverdale. Another Citadel-owned facility in the borough — Bronx Gardens Rehabilitation and Nursing Center in Belmont — has 17 deaths, four of them confirmed.

Queens leads the state in total nursing home and adult care facilities deaths related to COVID-19 with 848, according to the health department report. Brooklyn is a distant second with 695, followed by 669 in the Bronx.

Of the 848 deaths in Queens, only 358 of them are confirmed, and only 14 come from adult care facilities. In the Bronx, 215 deaths are confirmed related to COVID-19, while another 446 are suspected cases.

Westchester County, which had the first coronavirus "hot spot" last March in New Rochelle, is sixth in the state when it comes to nursing home and adult care center deaths with 414, putting it ahead of Manhattan's 375.

CORRECTION: This story was includes a corrected total of confirmed and presumed deaths related to the coronavirus in Bronx nursing homes. A figure provided at the beginning of the story was incorrect.