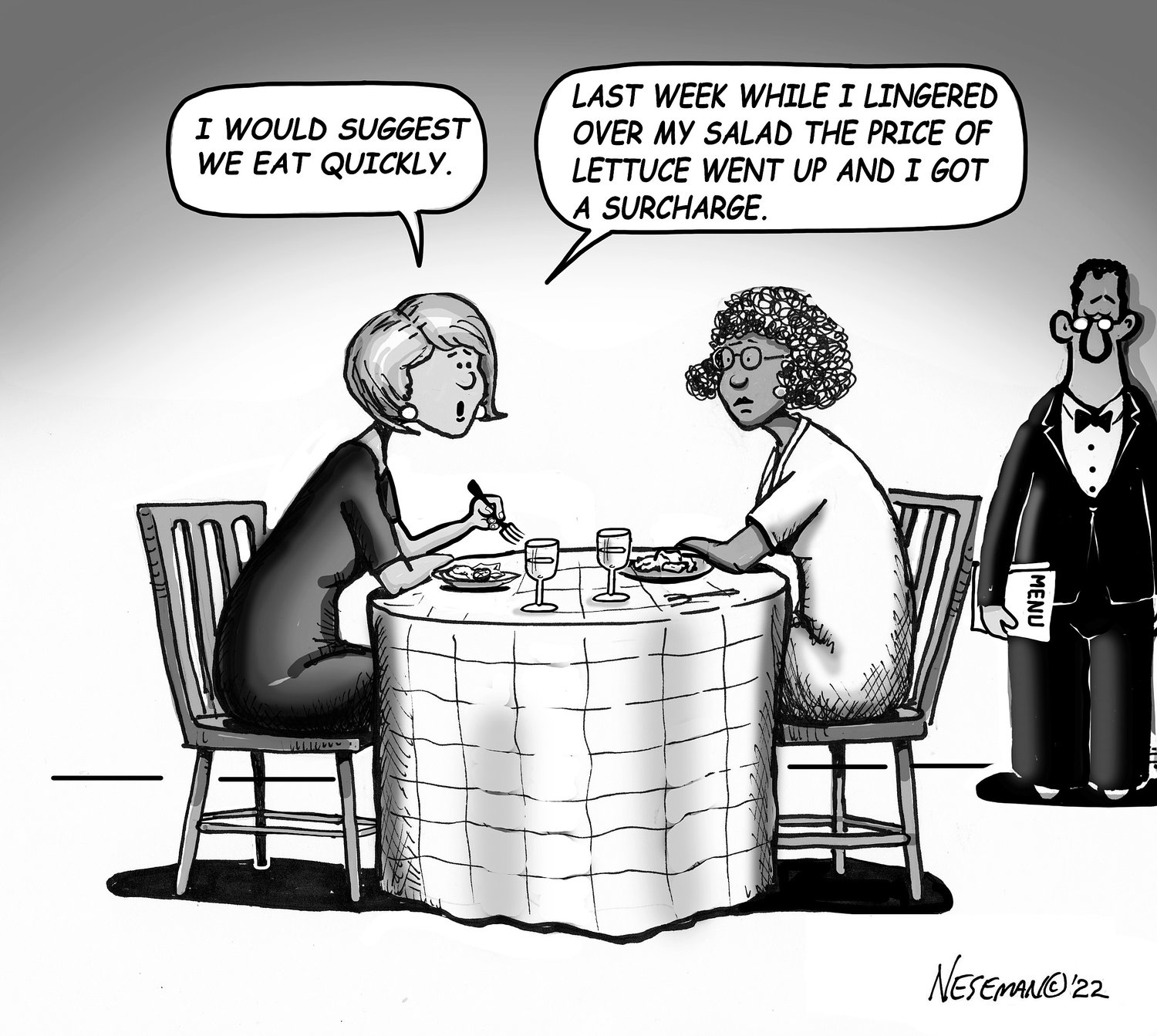 If you have children or grandchildren, you likely think about them all the time, imagining them smiling and laughing while running outside, playing on a swing set, or even indoors mastering the latest video game.

One place we never imagine them? Cold and hungry on the street. Alone. Unsafe. Terrified.

Yet, 1.6 million children, teens and young adults end up on the street each year, according to the True Colors Fund. And 40 percent of them — 640,000 — identify as lesbian, gay, bisexual, transgender or queer.

Our society has come a long way when it comes to the LGBTQ community. It’s been nearly 50 years since the American Psychiatric Association removed homosexuality from its list of mental illnesses. In many places across the country, it’s illegal to discriminate based on sexual orientation or gender identity. And marriage equality has been the law of the land since 2015.

All of that might give us the impression that homophobia is a shame of the past. But it’s very much alive today. Especially inside the transgender community, where someone is four times more likely to be the victim of rape, sexual assault or any assault than their cisgender counterpart, according to a 2021 UCLA School of Law study.

And with what appears to be a solid conservative majority on the U.S. Supreme Court, a number of states are passing laws they hope will not just walk back many of the measures that have opened the door to equality over the past decade, but run them back at full speed.

One prime example is Florida’s “Parental Rights in Education” bill, championed by its governor, Ron DeSantis. If you haven’t heard of that bill, it might be because few actually call it that. Instead, it’s deridingly called the “Don’t Say Gay” bill.

It’s a super-vague bill that prohibits schools from teaching about sexual orientation or gender identity to kids from kindergarten through third grade that is “not age appropriate or developmentally appropriate ... in accordance with state standards.”

What is appropriate? What are the standards? Not defined, which means whatever whoever in power wants it to mean.

DeSantis defended the bill, saying children at that age are too young to learn about sex. But being LGBTQ is no more about sex than being cis and heterosexual.

But for DeSantis, and Republicans like him, the fear is that somehow diversity leads to moral corruption, whether it’s about sexuality and gender identity, or even when it comes to teaching what many have called “critical race theory.”

Florida isn’t alone, by the way. CNN’s Giselle Rhoden has found more than 150 anti-LGBT bills floating around the legislatures of more than 30 states.

None of those bills have found their way to Albany, but that doesn’t mean we shouldn’t fight this cruelty everywhere else.

Not everyone is born meeting the high societal standards set for us, like being heterosexual and identifying with the gender assigned at birth.

Celebrate diversity, don’t fear it. And don’t let DeSantis and others like him march us back to the Dark Ages.