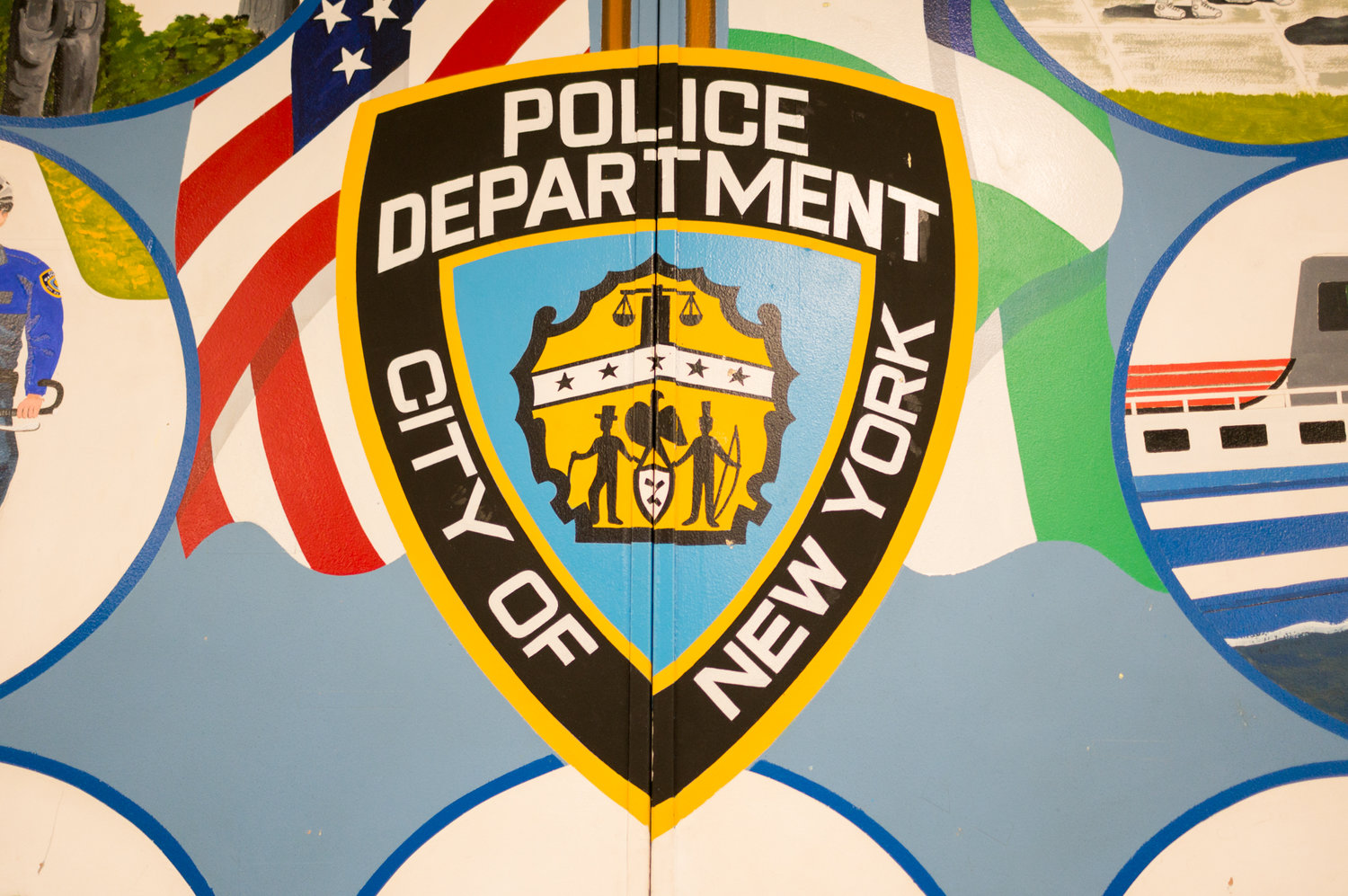 A Harlem man is under arrest, charged in the attempted murder of a mother who was pushing a stroller down Sedgwick Avenue last month.

Carlos Gonzalez, 25, of 3250 Broadway, was arrested Tuesday in connection with the stabbing that happened in the early evening hours of July 14. The woman, who was not identified by police, was with both her infant son and Gonzalez — who police identified as her ex-boyfriend — near 3343 Sedgwick, north of Fort Independence Street, when reports say the two started arguing, leading to violence.

Gonzalez placed the woman in a chokehold, according to police, and dragged both her and the baby — still inside the stroller — to the ground. He then stabbed her multiple times before running, police added.

Both the woman and her son were taken to Saint Barnabas Hospital, where they were listed in stable condition.