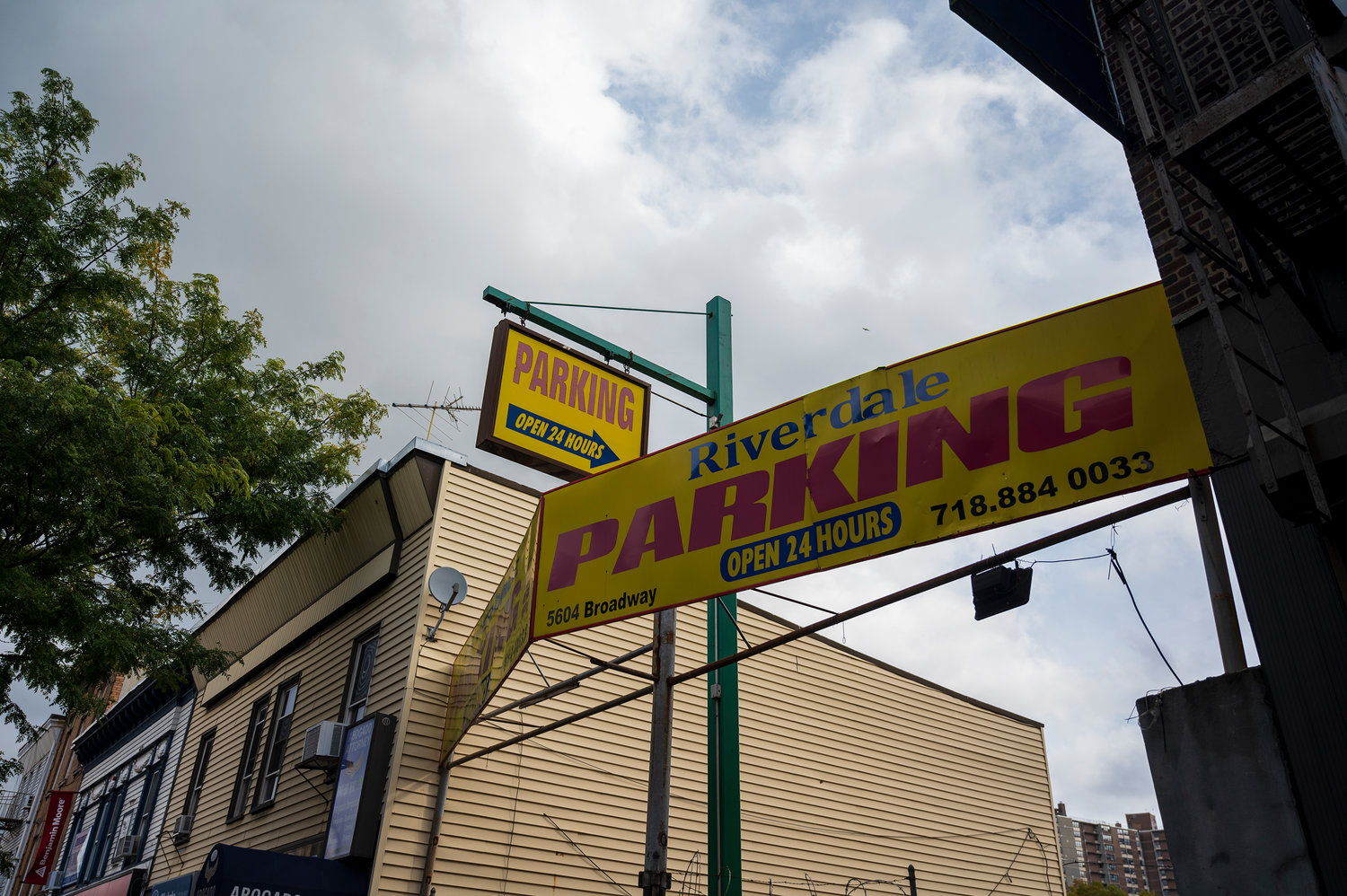 5604 Broadway where a 2020 Yamaha was stolen on Sept. 18.
Hiram Alejandro Durán
BY Sachi McClendon

The Rite Aid on Knolls Crescent in Spuyten Duyvil was robbed by two thieves on Oct. 6 around 8 a.m. According to the police complaint, two individuals walked into the store and stole several “miscellaneous items.”

Two Brooklyn residents were arrested by officers with the New York City Police Department four days later in connection to the incident. According to the police, Kareem Johnakin, 27, and Kshawn Bowers, 20, were both charged with grand larceny in the third and fourth degree.

Two airbags were among the things stolen from a car parked at the northeast corner of Reservoir and Webb avenues.

A woman told police that she parked her car at around dinner time on Sept. 17, only to return in the late morning on Sept. 19 to find the front passenger window had been smashed open. Among the several items missing were two airbags, a wallet and gold chain worth $4,000.

There were no cameras, and no arrests have been made.

The victim had a tracker on his 2020 Yamaha, telling police it had been taken to Astoria.

Police recovered the motorcycle soon after, however no arrests have been made.

A house on the 6100 block of Fieldston Road was burglarized Sept. 19.

According to police, someone broke into the home through a window around 7 p.m., that day, stealing several tools worth more than $3,000. He then took off through a side door.

The victim told police she parked her car, and when she returned two hours later, it was gone.

There were cameras in the vicinity, and no arrests have been made.

Phone picked up
during pickup

A man was playing basketball at a West 236th Street court in the early evening hours of Sept. 19, when he realized someone had stolen his phone and wallet.

He told police that an unauthorized transaction had been made on his credit cards, but the wallet has not been recovered.

There were no cameras in the vicinity.