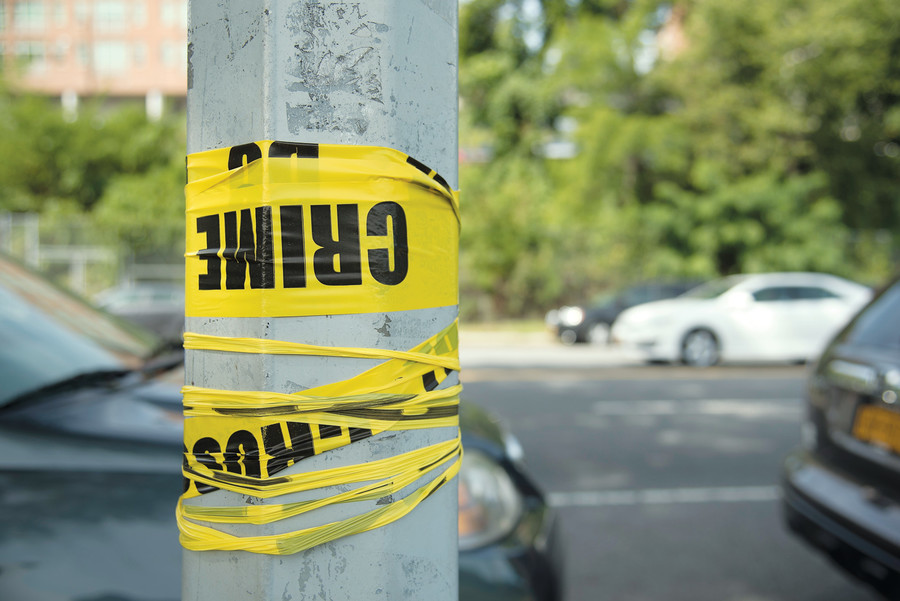 He was a homeless man who tried to make money collecting lost balls around the Van Cortlandt Park golf course, and selling them back to players.

But on the evening of June 27, 2013, two joggers found 62-year-old Efijenio Deletorre face down along the Putnam Trail, dead from two stab wounds to the back.

Now, four years later, police have arrested a Yonkers man in connection with the murder.

Eugene Villani, 41, has been charged with murder, manslaughter, and criminal possession of a weapon, according to the New York City Police Department.

Soon after Deletorre's body was found, then 50th Precinct deputy inspector Kevin Burke told The Riverdale Press they were looking for another homeless man who also collected golf balls, and may have been in competition with Deletorre. That man was not identified, but was described as a "person of interest."

It's not clear, however, if Villani is that same man.

Villani has been in trouble with the police in the past. In November 2011, a news outlet reported the arrest of a then 35-year-old Eugene Villani at a deli on Pelham Road, where he reportedly was denied a chance to purchase beer on credit, and then smashed the glass cases inside the store.

When police arrived, according to Patch's Chris Eberhart, Villani reportedly yelled about how "Arabs" shouldn't be in Westchester County. He was charged with a hate crime, but the disposition of that case was not immediately clear.

Deletorre's last-known address also was in Yonkers, according to original reporting by The Press, and had been arrested a dozen times over the years, primarily for property crimes. However, police said he had not been arrested since 1996.

Some creative uses for shoelaces

A run on Red Bull