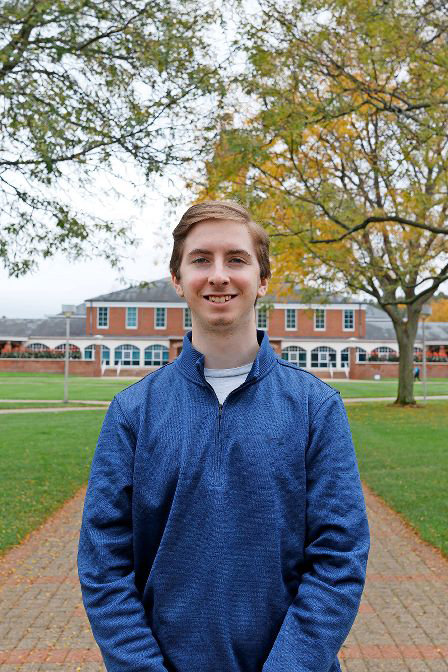 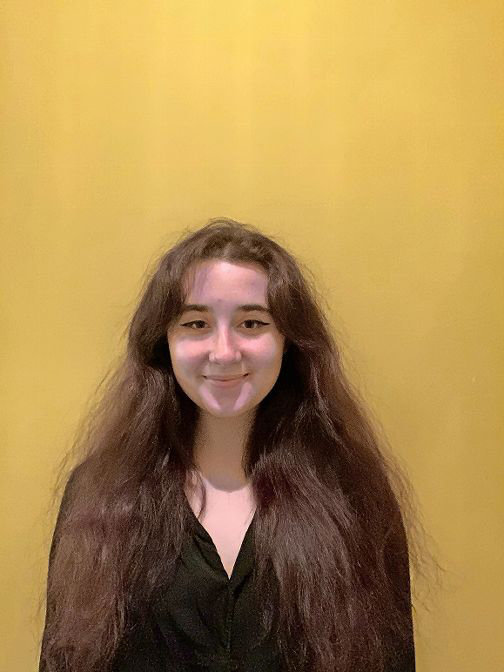 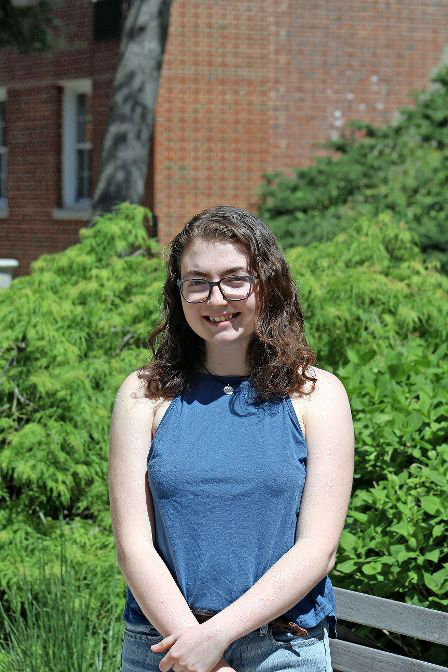 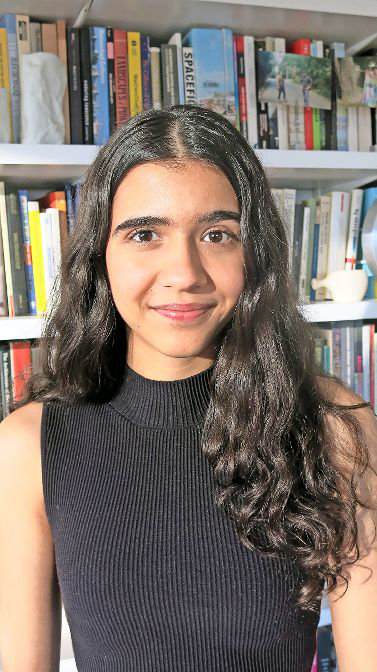 It’s almost hard to believe summer is just around the corner, but it is. And as the weather gets warmer — and coronavirus vaccines help restore our old pre-pandemic normal — The Riverdale Press is set to welcome a new class of summer interns into its ranks.

While most of them come from schools outside of this newspaper’s reach, all of them have a connection to the very neighborhoods they’ll be tasked to cover beginning later this month.

Expected to join The Press team next week are Brendan O’Sullivan and Sophia Romano.

Brendan is a grad student at Quinnipiac University in Hamden, Connecticut, studying sports journalism, with plans to earn his master’s degree next spring.

There, he was the editor-in-chief of The Quinnipiac Chronicle, the university’s student-run newspaper, and also interned at the historic Record-Journal in Meriden, Connecticut.

When he’s not living in a dorm at Quinnipiac, Brendan lives in Riverdale — a community he’s been a part of his entire life.

Although reporting is his first love, Brendan also spends time playing basketball or watching sports. He even played basketball through high school, and continues to shoot hoops recreationally. He hopes to eventually cover the NBA.

Sophia is set to enter her junior year at Emerson College’s journalism school in Boston. She grew up in Riverdale, attending Ethical Culture Fieldston School, where her journalism teacher introduced her to writing — something Sophia found an instant love for. She wrote for the Fieldston News, and was editor-in-chief of the school’s music and gaming magazine, The Fieldston LP. Sophia also participated in The New York Times summer academy in 2016.

She is passionate about investigative stories, and is driven by a desire to call out wrongdoing in society.

Two more interns will join them in June — Jilleen Barrett and Maya Mitrasinovic.

Jilleen is from the Sayville community on Long Island, but is an incoming junior at Manhattan College. Jilleen knew she was bit by the journalism bug while a high school senior when she was hired to work as an unpaid arts and culture writer for Affinity Magazine.

Soon after moving into the Bronx, Jilleen joined Manhattan College’s student newspaper, The Quadrangle, rising to managing editor as well as the arts and entertainment editor. She’s also the incoming editor-in-chief of the school’s lifestyle publication, Lotus Magazine.

Outside of writing, Jilleen is on the executive board of the Sigma Delta Tau sorority, and is a volunteer for the Lasallian Women and Gender Resource Center.

Maya considers herself an “almost-native New Yorker,” raised in Brooklyn, but now living in Spuyten Duyvil.

She’s an incoming junior at Columbia University, majoring in urban studies with a specialization in sociology.

Maya began her journey into the world of journalism as a features writer at the Stuyvesant Spectator, and is now the deputy city news editor of its namesake, the Columbia Spectator. There, Maya reports on a wide array of topics, but has an avid interest in education, housing and politics.

Her interest in journalism is fueled by her need to get to the bottom of every story, and her excitement about making complicated narratives comprehensible and engaging.

Outside of journalism, Maya is involved with ColumbiaVotes, a non-partisan voter engagement organization on campus, and also worked as an intern at WXY Studio’s urban planning department. She’s fluent in both Greek and Serbian.

“I couldn’t be more excited than I am to welcome our new class of interns into The Riverdale Press family,” editor Michael Hinman said. “Nothing makes me more excited about the future of journalism than actually seeing the future of journalism working here in our newsroom, and serving our community. We are bringing onboard some of the best and brightest young journalists, and I can’t wait to see the kinds of stories they’re anxiously waiting to tell.”