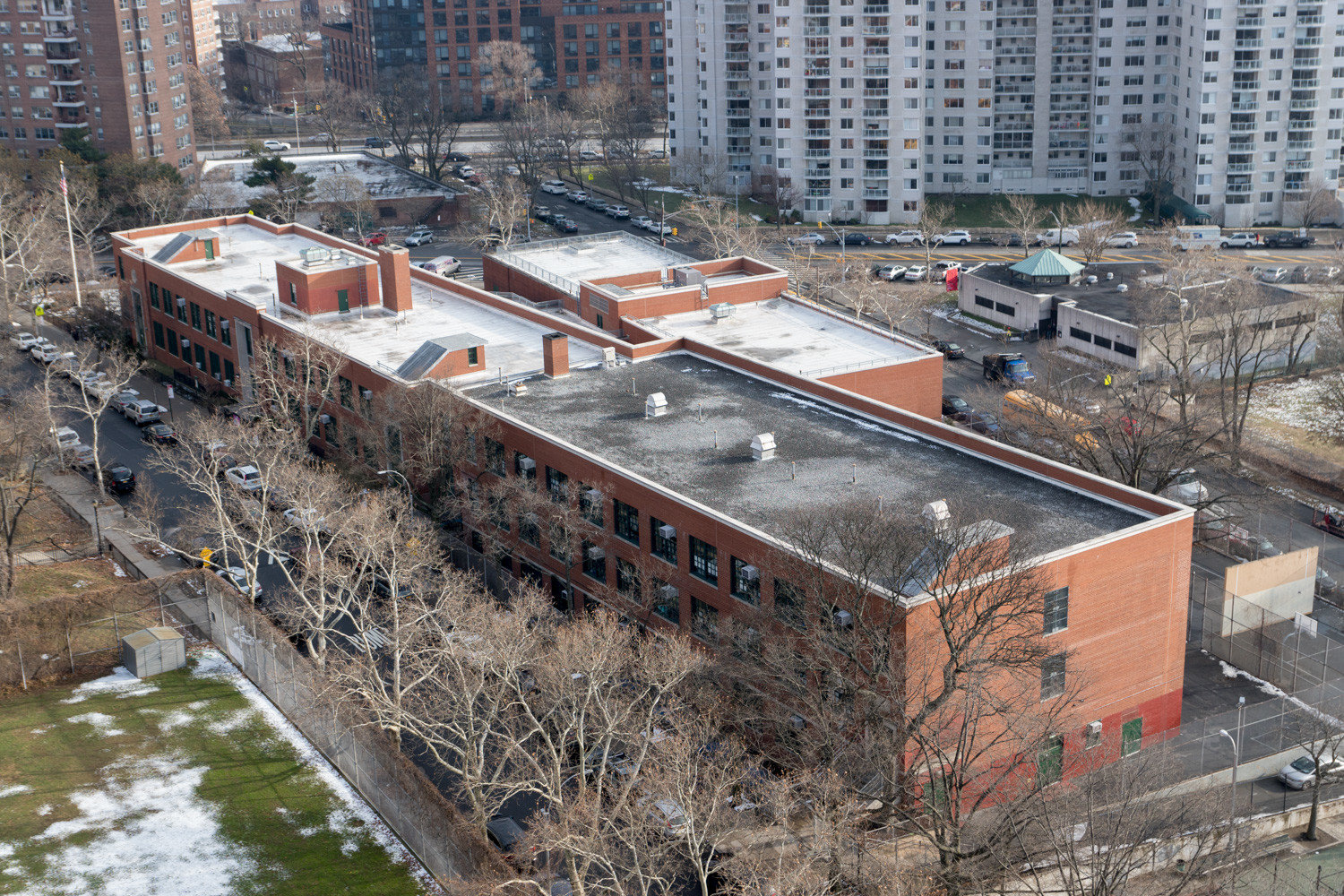 There had been hope P.S. 24 Spuyten Duyvil would reopen its physical campus on Friday. But in the late evening hours the night before, parents received much different news: The school will be closed until at least Nov. 5.

Random coronavirus testing at the West 236th Street school revealed two students were positive for SARS-CoV-2, the virus that causes COVID-19, principal Steven Schwartz confirmed to parents on Thursday. The results were from 125 tests administered to both students and adults on campus, and were enough to initially shut P.S. 24 down for 24 hours.

Still, throughout Thursday, Schwartz maintained hope that in-person classes would resume at the school. All they needed was a thumbs up from the city's health department. That approval never came. In fact, it was the opposite, meaning the campus will be shut down for the next 14 days.

"I want to make sure that you know both families — although (they) were taken a little off-guard by this — by all accounts, they are very healthy," Schwartz said of the two infected students, during a virtual town hall with P.S. 24 parents late Thursday.

Schwartz fielded several questions from parents during the town hall before the final decision to close was made, where many expressed concern about attendance, especially in light of the positive cases. As a result, they wanted to keep their children home out of concern for their safety — but only if they would not be marked absent from class.

The principal confirmed that as long as children attended remote sessions, they would be considered present for class. In addition, the school would work with parents who wanted to shift to fully remote instruction for the next three months in light of the positive cases.

But Schwartz also stressed parents shouldn't be too worried about their children's attendance record, as it has minimal impact on their promotion to the next grade. Plus, given the extenuating and rapidly evolving circumstances, attendance was a secondary concern.

"We want you to prioritize the safety of you, your family, and of course, the entire community," Schwartz said. "We will ensure that your child continues their education remotely, and we have many remote-only teaches that will support you and your child if you choose to go the remote-only path."

Even with the physical campus closed for the next two weeks, Schwartz urged the parents not to get complacent, even encouraging them to get tested on their own between the three- to four-week gap in school-based testing.

"As a community, we've done an unbelievable job in keeping each other safe," the principal said. "I know the two positives scare everybody, but I also want it to be a reminder that we can't get lax. We need to continue following all the guidance that's been given to us to make sure that you're safe. Make sure your children are safe. Make sure each one of us (is) safe so that we can keep the building open."