As reopening looms, NYC to focus on COVID hotspots 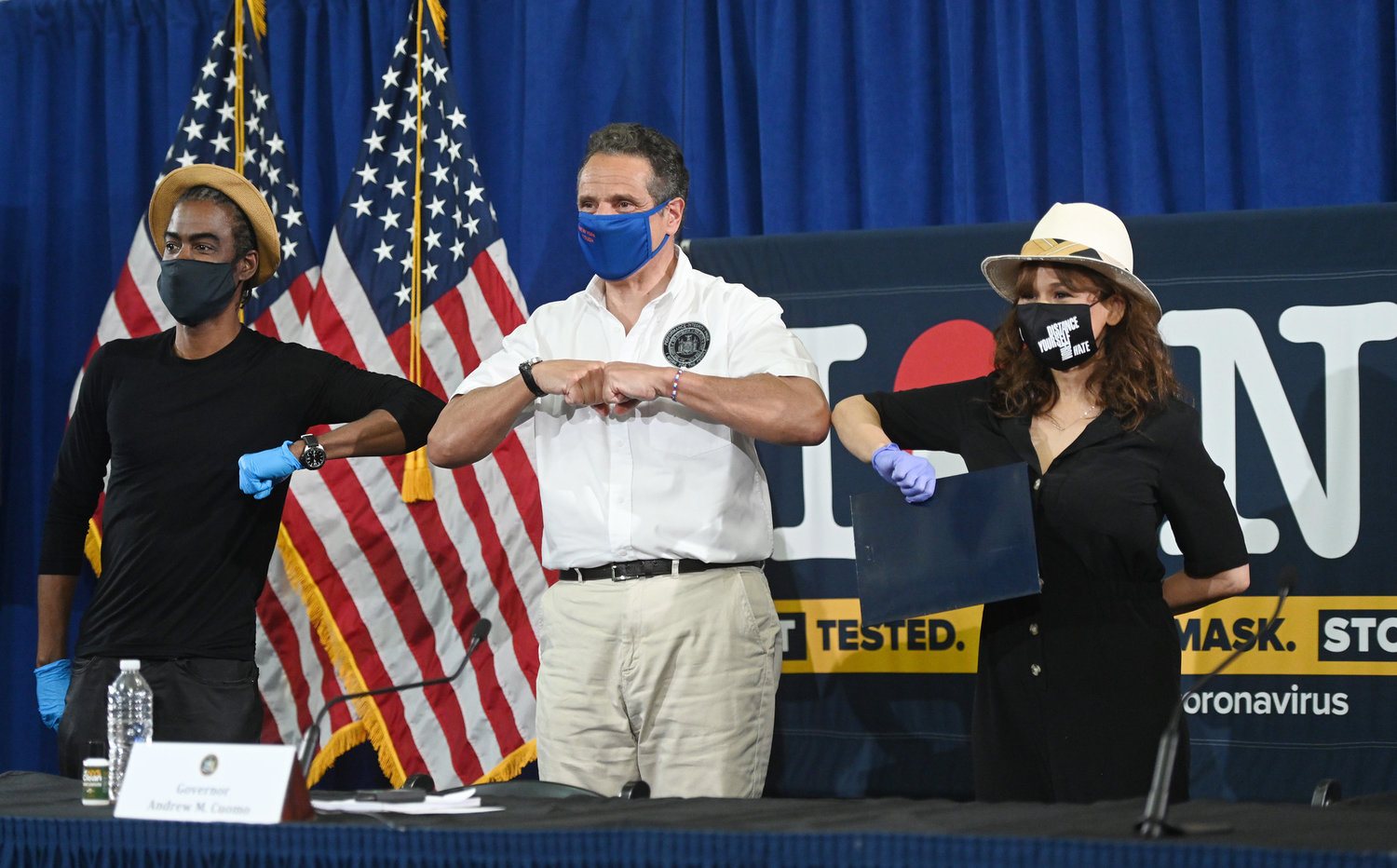 Hospital capacity slipped a little going into Thursday, prolonging New York City's hope of becoming the last region in the state to start reopening in the wake of the coronavirus pandemic. Since the city was likely one of the hardest-hit on the planet, Gov. Andrew Cuomo is ready to take a more hyperlocal approach to defeating the disease once and for all.

These hotspots, the governor revealed, are coming primarily from the outer boroughs, especially the Bronx and Brooklyn, He even pointed out specific neighborhoods like Morrisania and the East Bronx, which have infection rates that are more than double the rest of the city.

"We do tens of thousands of tests per day," Cuomo told reporters during this daily coronavirus briefing on Thursday. "When you do that many tests, you can target exactly where people are getting sick, and where these new cases are coming from. And you can look at that by neighborhood, by ZIP code."

Most of the new cases are coming from what Cuomo described as "community spread," where people are picking it up from their neighbors, many who are staying home and not working jobs deemed "essential." It also includes neighborhoods that are more ethnically diverse, and with weaker health care, creating a higher number of underlying illnesses — the kind that can significantly contribute to someone dying from COVID-19, rather than recover from it.

Cuomo's plan is to target these hotspots with more testing — both diagnostic and serological — as well as more personal protective equipment like face masks and gloves, and more health care services for many of the underlying health conditions. Many of those services will come from Northwell Health, which runs nearly two-dozen hospitals in the states, and more than 700 outpatient facilities.

The governor also is pushing harder for people to wear face masks when out in public, beginning with a new executive order allowing private businesses to deny service to anyone not wearing a mask. He also recruited comedian Chris Rock and "Do the Right Thing" actress Rosie Perez to film a new public service announcement designed to encourage people to wear masks.

"My main job through all of this has been communication," Cuomo said. "I know what the government can do, and what the government can't do. Tell 19 million people that they have to stay home? Government can't do that. I can say it, but we'd have no way to enforce it. People, especially New Yorkers, they are going to do what they want to do. They are going to do what's smart, if you give them the information, if they believe you, and the information convinces them."

That's why Cuomo is staying tough on New York City, and forcing that downstate region to meet the same coronavirus infection and hospitalization metrics as the rest of the state.

"I am not going to open any region that I don't believe is safe."

As of Thursday, New York City remained the last region yet to begin the first phase of reopening, while a number of areas upstate are set to begin the second phase — which allow for professional services and more retail — as early as this weekend. The city has met nearly all of its milestones, except when it comes to both intensive care unit and overall hospital bed capacity. The state minimum is 30 percent vacancy in both, and New York City is at 29 percent for ICU, and only 26 percent overall.

That's a bit of a downturn from just the day before, which had New York City meeting the ICU goal, and just a percent or two away from doing the same for overall hospital beds.

Mayor Bill de Blasio has speculated the city could begin the first phase of reopening in mid-June, although others believe it could come earlier in the month. When it happens, the city will still have a long road to full re-opening, needing to wait two weeks in between each of the four phases.