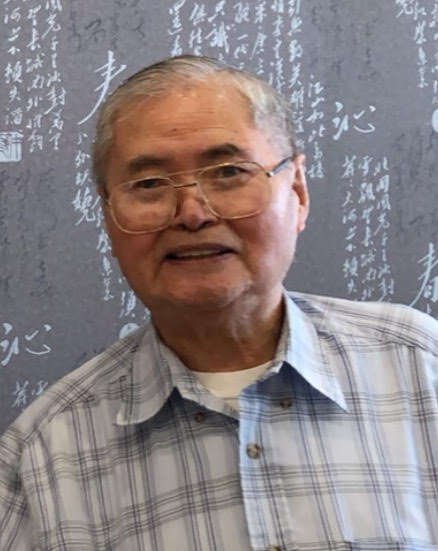 Roberto Ley Choy, 90, of the Bronx, passed away peacefully surrounded by his loved ones on April 13, 2020, in his apartment in Riverdale.

Born to Abraham and Eulalia Lau Ley Choy, his family spent their time split between Madruga, Cuba — where his family owned a grocery business — and Guangzhou, China, where other members of his family lived.

After the advent of World War II, they were trapped in China and were subject to escape persecution by the Japanese occupation.

His family was able to escape and make their way back to Cuba. After Fidel Castro came into power in Cuba, he, his brother Angelo and mother Eulalia, found their way to New York City, where he met his devoted wife of 53 years, Guillermina (Mina) Choy.

He loved and cared for his beloved wife and daughters, and provided for his family as he progressed his career as a restaurant entrepreneur in New York, starting as a dishwasher and eventually became owner to his own Chinese-Cuban fusion restaurants in upper Manhattan.

He leaves behind his wife; daughters and sons-in-laws Margaret and Thomas Collins, and Jenny and Daniel Hughes; grandchildren Catherine Collins, Robert Hughes and Abigail Hughes.

He was loved by all those he touched, including nieces, nephews, cousins, godchildren, and countless others.

He was a happy, kind, patient, generous, caring husband, father, grandfather, uncle, godfather, and friend to many.

He sponsored many to come to America — a country that he loved with all his heart.

With his help and support, many came to this great country. He was a catalyst in improving many lives, a beacon of light and hope, leading many to bright futures here in America.

He was a fantastic cook, and made the best paella, Chinese fried rice, Chinese BBQ pork, and Catonese lobster/shrimp dishes.

Cooking for others always brought him so much joy. He was an incredibly hard worker — and instilled that same work ethic in his children and grandchildren.

Always selfless, he would do anything and give anything for those who needed help — a true generous soul and model gentleman.

A role model for all that he touched, he taught us many valuable life lessons — especially to share good memories, love unconditionally and selflessly, and enjoy good food and company.

He leaves behind a legacy of brilliance, selflessness, strength and love. And the torch he carried in life moves onward through the countless lives he touched.