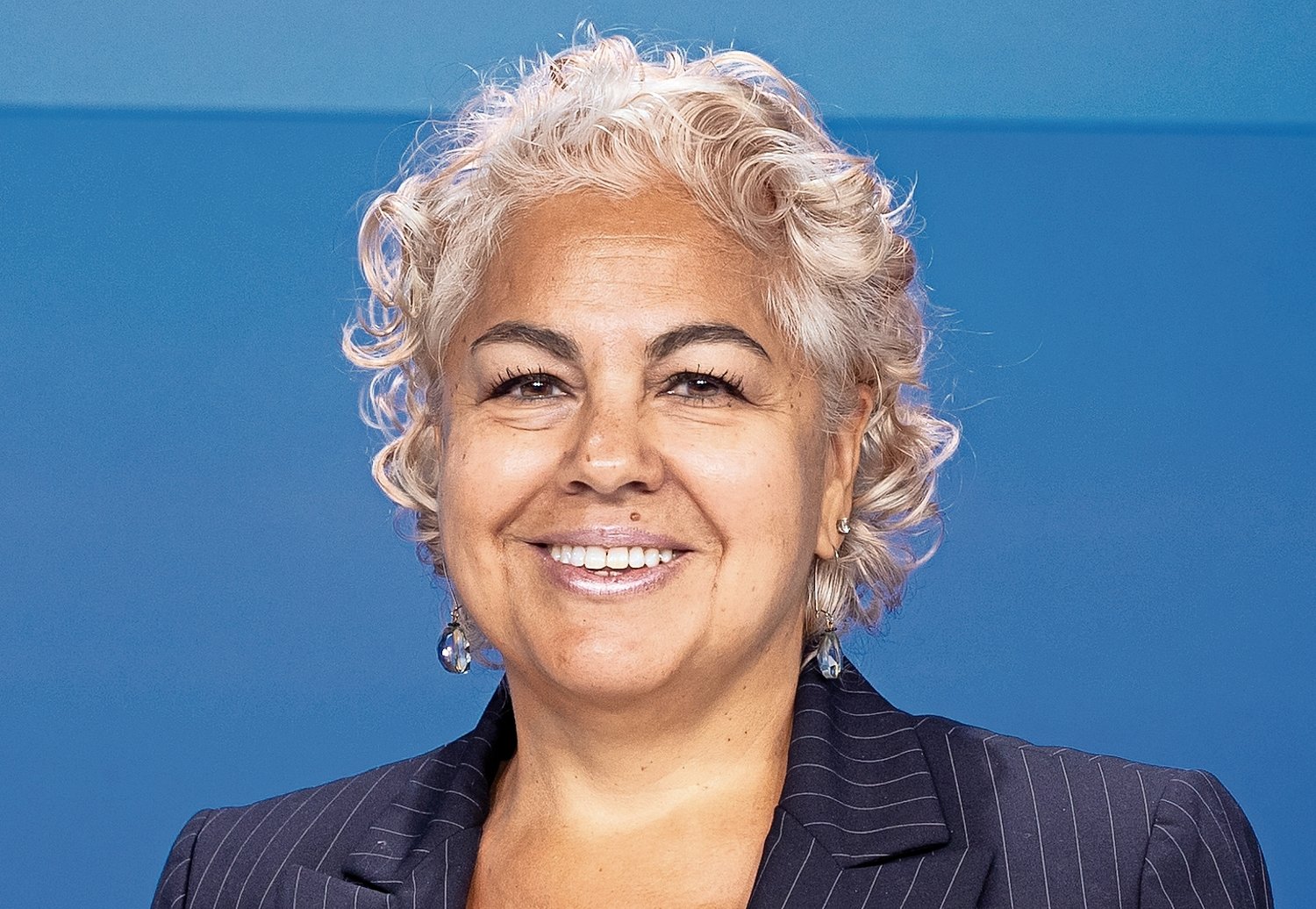 Rose Rodriguez has been named vice president and director of government affairs, for the Kingsbridge branch of Ponce Bank.

The announcement was made by Carlos Naudon, president and chief executive of the Unionport-based chain.

Ponce Bank was founded in 1960 with branches located throughout the Bronx, Manhattan, Queens, Brooklyn, and in Union City, New Jersey.

“Our appointment of Ms. Rodriguez is an important one at a pivotal time in our bank’s history,” Naudon said, in a release. “As a true community bank serving a diverse population in the New York metropolitan area, we rely heavily on our outreach to elected officials and to governmental institutions at local, state and federal levels.

“Ms. Rodriguez is uniquely qualified to serve in this capacity, and we look forward to her elevating the role and enhancing Ponce Bank’s status among governmental institutions now, and into the future.”

“It’s a privilege for me to join Ponce Bank, which enjoys such deep roots in the New York community, and is so ardently committed to supporting the diverse populations within its market areas,” Rodriguez said. “I very much look forward to promoting Ponce among elected and appointed government officials at all levels, and to enhancing the bank’s role in providing much-needed banking and financial services and support in underserved populations, but not un-deserving populations.”

Rodriguez has a long and distinguished career in government and public service. She is the former chief diversity officer for governor’s office, a gubernatorial appointment where she was responsible for the creation and implementation of recruitment and retention initiatives designed to promote workforce diversity and inclusion. She also worked to advance the governor’s minority and women-owned business initiatives.

She co-created and led the efforts of the Governor’s Advisory Council on Diversity.

Prior to her work in Albany, Rodriguez  served as senior assistant/chief of staff to the state labor commissioner.

She is best known for spearheading the NY Bronx Works Partnership, a model for the Governor’s Strike-Force Initiative to combat unemployment in hardest-hit communities.

Rodriguez received her bachelor’s degree from Fordham University, and her juris doctorate from Fordham’s School of Law.