Robbery, with a bit of soda on side 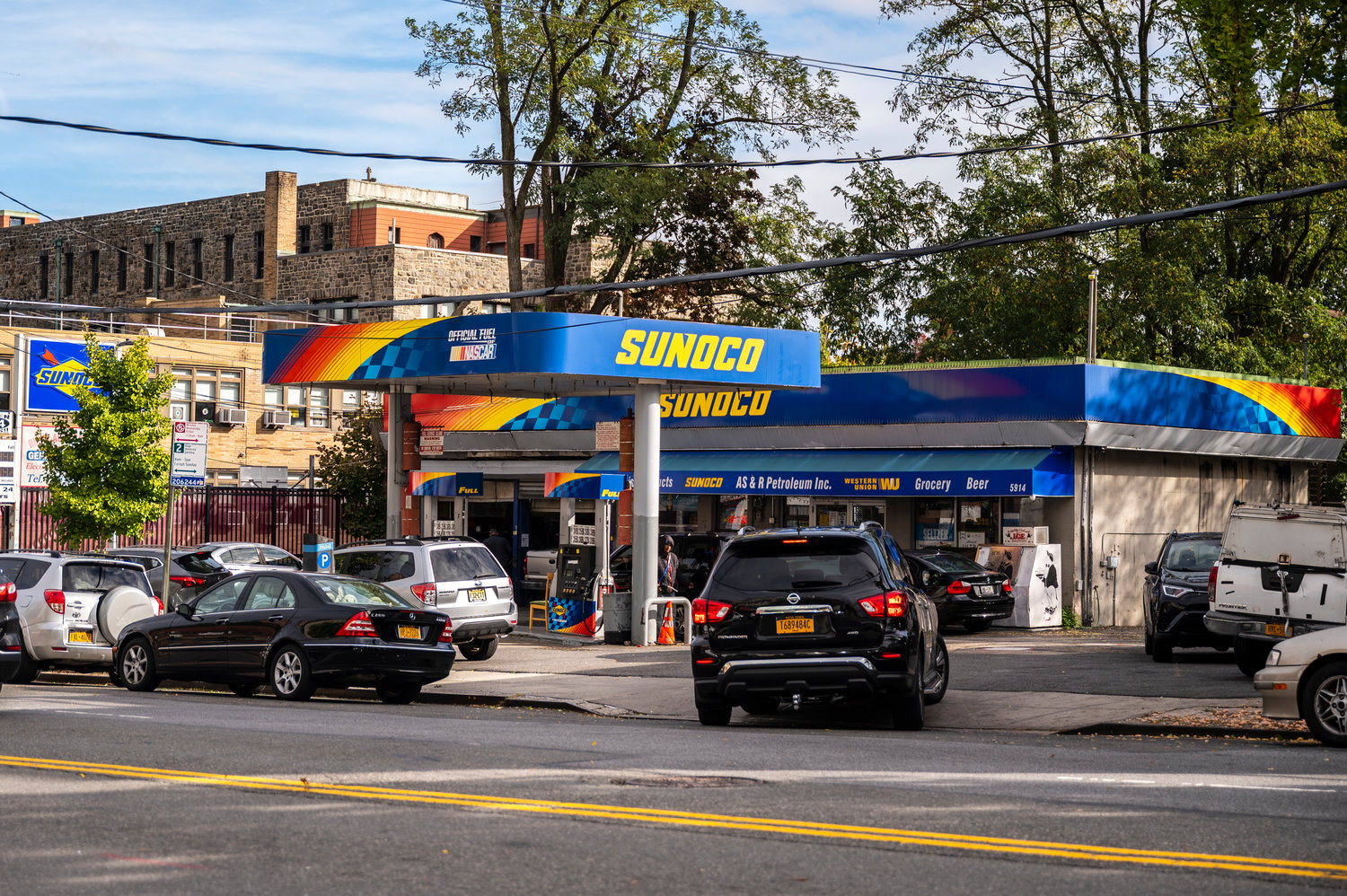 The Sunoco Gas Station at 5914 Riverdale Ave where a perpetrator stole $120 from the register while holding the clerk at knife-point.
HIRAM ALEJANDRO DURÁN
By ETHAN STARk-MILLER

Robbing a gas station is thirsty work, so don’t blame a thief for also grabbing a soda while stealing from the cash register.

That may have been one robber’s thought process as he stole from the Sunoco gas station at 5914 Riverdale Ave., just after midnight on Oct. 13.

The robber came into the gas station wielding a knife, police said, attempting to jump over the counter to steal from the cash register. An employee reportedly threw the register on the ground to stop the perp from reaching it.

That strategy didn’t work with the thief making off with $120 cash. And the soda.

Cops have a solid lead on this robbery with a description of the perp as a Black Hispanic man, standing 5-foot-7 and weighing 160 pounds. He was reportedly wearing a grey sweatshirt and black sneakers.

Cars can really depreciate in value over time. So much so, they can be worth way less than the contents inside them.

That was the case for one Ford F250, cops said, that was stolen from the 5500 block of Broadway between the evenings of Oct. 7 and Oct. 8.

The truck’s owner told police he parked on Broadway returning to find it missing. Shockingly, the truck was valued at only $3,000, and worth significantly less than the miscellaneous tools the man said he left inside — which police valued at $30,000.

Waiting for an Uber early in the morning can be dangerous. So, if it’s possible, it’s probably best to wait inside until your driver pulls up.

Two men could’ve used this advice when waiting for their ride-hailing car in the early morning hours of Oct. 10. They told police while they were waiting for their car on the 3900 block of Manhattan College Parkway, a robber punched one of them in the face, knocking him to the ground. He then stomped on him before making off with his backpack.

But the robbery didn’t stop there. The thief reportedly jumped into a car at the corner of Manhattan College Parkway and Delafield Avenue, while another perp got out of the car and pointed a black handgun at the victims.

Police valued the backpack at $25, and the Mercer knife set inside it at $50.

Cops arrested a man later, charging him with robbery.