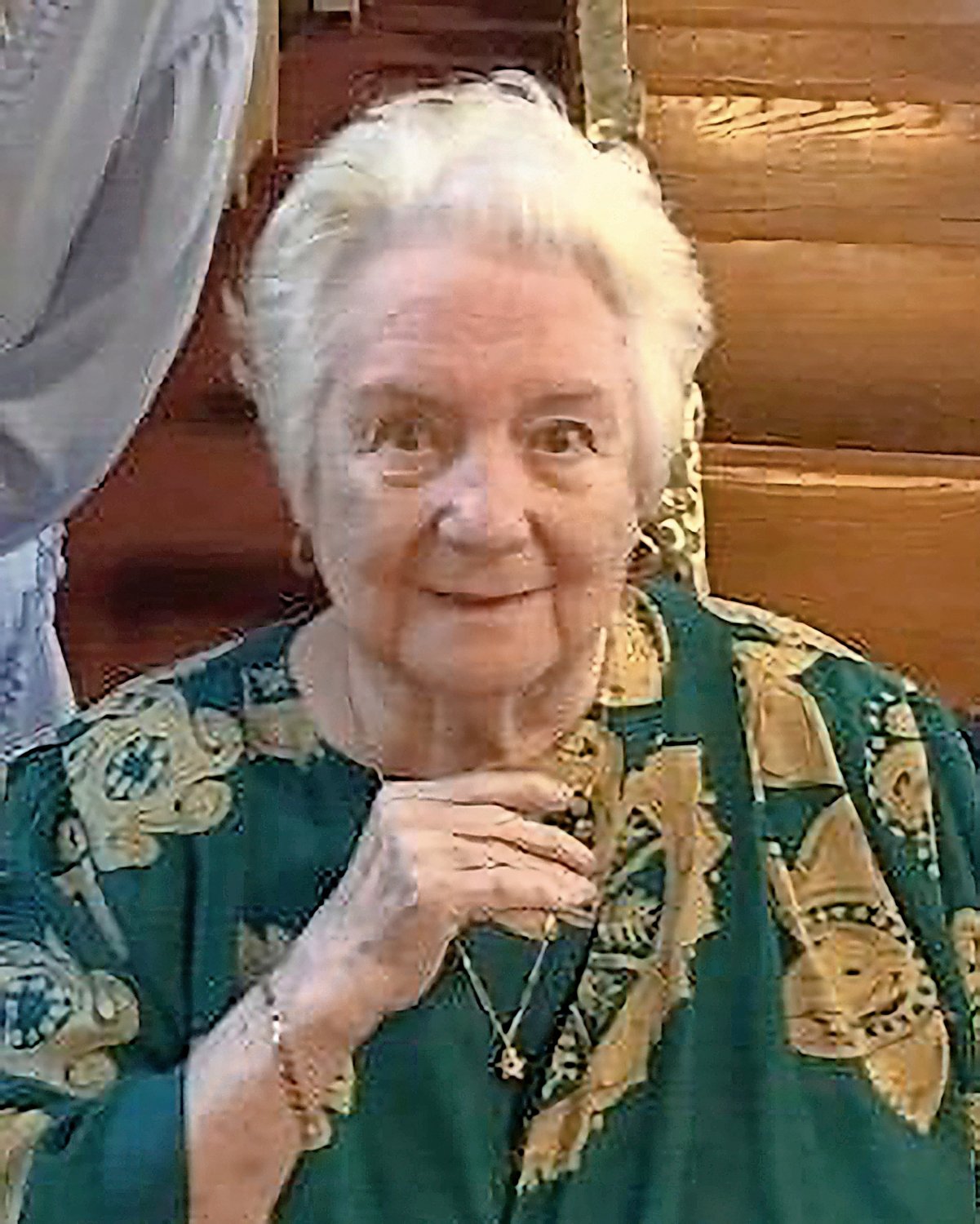 Rose C. McKenna passed away on Saturday, June 25, 2022, surrounded by loved ones. Her husband, Thomas, and her sister, Anna, preceded her in death.

A viewing was held at Riverdale-on-Hudson Funeral Home on June 28. A service was held at St. Margaret of Cortona Church on  June 29. Interment took place at Gate of Heaven Cemetery.

She was born in New York City in March 1936, the middle daughter of James Clancy and Rose Diver. After being awarded a full academic scholarship, she graduated with a bachelor’s degree from the College of Mount St. Vincent, and later earned two master’s degrees.

At 20, she became a math teacher, working for nearly four decades in the New York City public education system — first as a teacher at Joan of Arc in Manhattan and P.S. 141 in Riverdale, and then as a curriculum and instruction division administrator at the Brooklyn headquarters of the education department.

She was beloved by scores of students and peers alike, and enjoyed a well-deserved retirement in 1992.

A long-time resident of the Bronx, she was a fixture in the St. Margaret’s parish community. On most days, she could be found holding court in the first floor of her Post Road home, entertaining friends and family with advice, support, stories, and near-constant offers of food and drink.

In her personal time, she treasured vacations with her immediate family — whether on a cruise ship to the Caribbean, or a leisurely weekend down the shore at her second home in Ocean Grove, New Jersey, where she was a member of the Ascension parish in Bradley Beach.

She was a woman of many simple pleasures: a good book, a nice meal, an episode of “Jeopardy!” a feisty game of cards. She usually spoke softly but always laughed loudly, and the world is a little quieter with her passing.

The family requests that in lieu of flowers, donations could be made in her name to the New York Public Library at NYPL.org/support/donate.