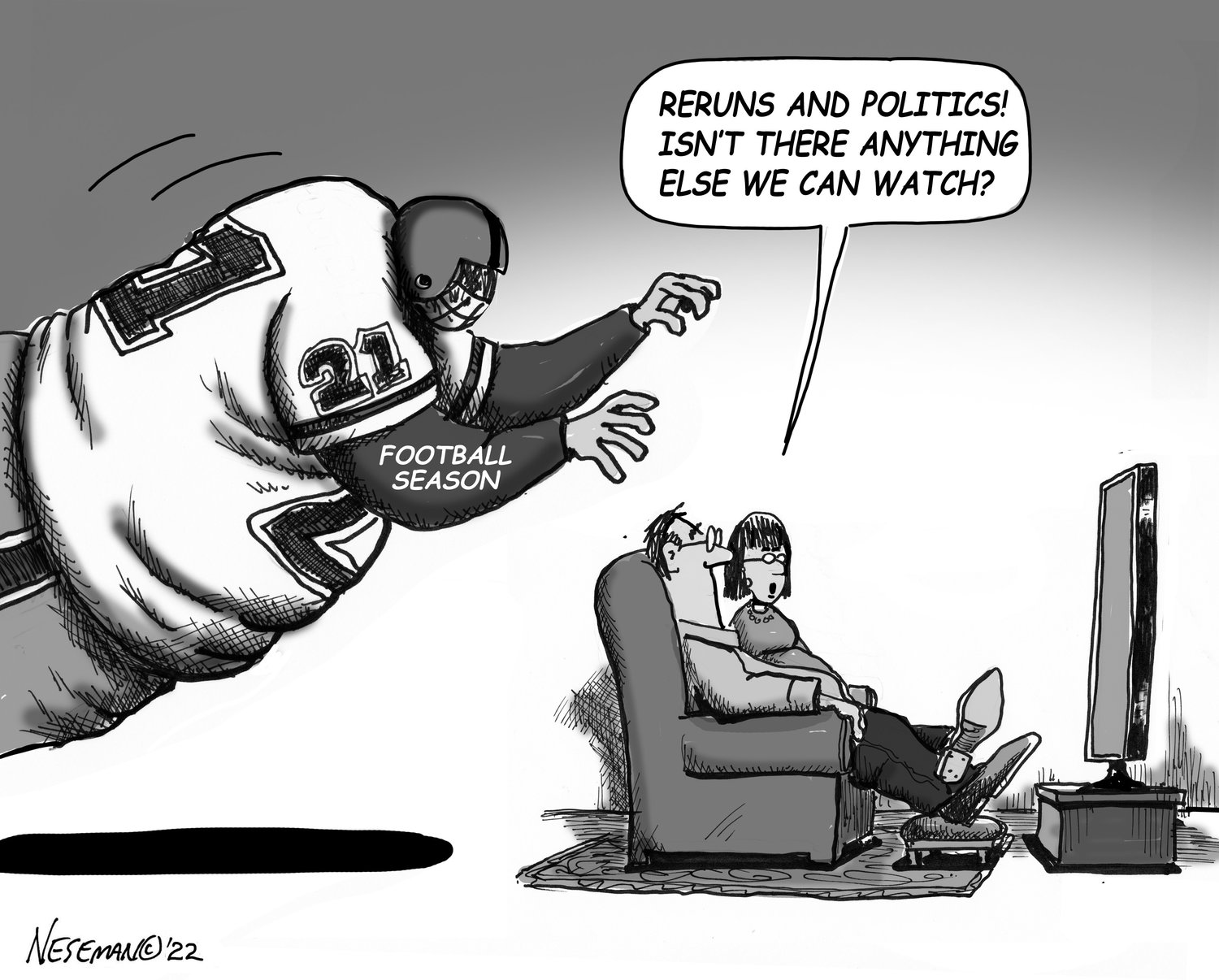 The horrific stabbing attack of Salman Rushdie last week brought back memories of a dark time in the history of this newspaper. We wish a speedy recovery to the famed novelist and human rights activist who was left on a ventilator after escaping injury for decades following the publishing of “The Satanic Verses,” a fictional account based on the life of Muslim prophet Muhammad.

While that book won him some literary acclaim, it was criticized by Muslims and Iran’s Ayatollah Khomeini after it was published in 1988. So much so, that in 1989, Khomeini issued a fatwa, calling for the death of Rushdie and anyone who sells his book.

That led to some assassination attempts, which Rushdie escaped unscathed.

That’s where the story intersects with the history of our 72-year-old weekly newspaper, and its former editor, Bernard L. Stein. After the fatwa was issued, the paper wrote an editorial criticizing national book chains for bowing to the threat.

Stein also praised the local bookstore at the time on Riverdale Avenue, Paperbacks Plus, which continued to sell the book.

Staunch believers in the First Amendment, the community newspaper believed the editorial represented uncontroversial “apple pie and motherhood” American values. But followers of Khomeini reportedly didn’t see it that way.

Days later, at 4 a.m., someone tossed Molotov cocktails into the newspaper office storefront on Broadway, destroying it and most of what was inside. The Riverdale Press was able to continue publishing on its own. It had been offered help by the Amsterdam News.

The reaction to the firebombing was unprecedented. Nearly every community newspaper in New York state — and dozens around the country reprinted The Press editorial. The Society of Professional Journalists gave the newspaper its coveted First Amendment Award.

Nine years later, Bernard Stein won a Pulitzer Prize for editorial writing for a series of editorials, one of which was called “Why Rushdie matters.”

If anything, the attack on Rushdie shows the First Amendment is as important as the day it was included in the U.S. Constitution. Rushdie has the injuries to prove it, and The Press the history, embers and all.