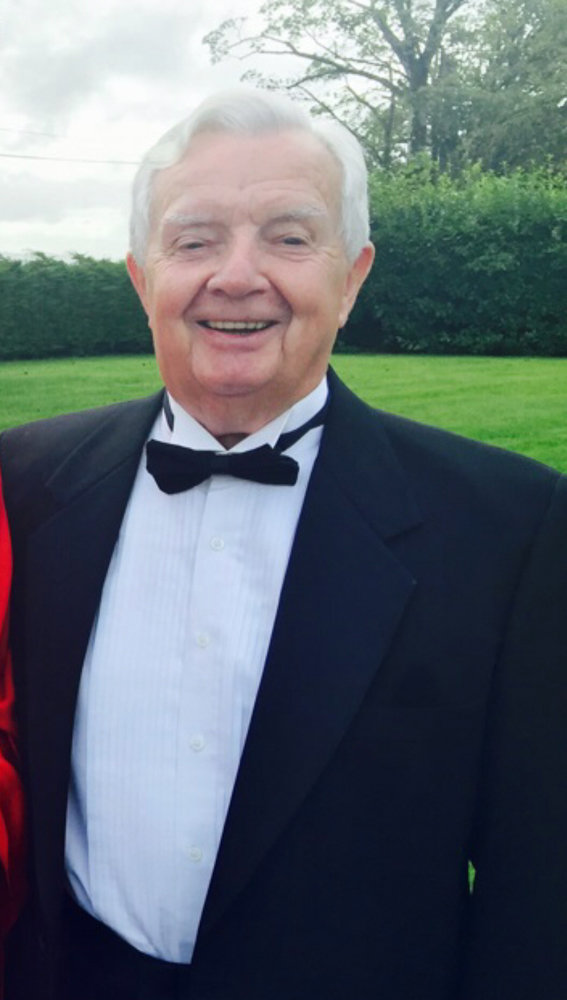 He was born in Ballyjamesduff, County Cavan, Ireland, to Catherine Gerrity and Thomas Dolan. He left home at a young age to travel the world on the Queen Elizabeth, and often spoke fondly of the memories he had from his days “on the ship.”

While in England on leave from the ship, he met the love of his life — Angela (Casey). They married in Dublin, Ireland, on Aug. 17, 1968, and immigrated to New York to start their “American dream.”

They owned two successful hair salons together in the Bronx — Charm on Fordham Road and Pretty Please on Riverdale Avenue. Together, they raised a daughter, Colette, who survives.

He also is survived by grandchildren Brandon and Brooke, sister Rose, and many adoring nieces, nephews, cousins and friends.

He was preceded in death by his loving wife Angela, and his brothers Willie, Paddy and Richard.

A funeral Mass was celebrated at St. Eugene’s Church in Yonkers, and burial followed at Gate of Heaven Cemetery in Hawthorne.

In lieu of flowers, the family requests donations in Tom Dolan’s memory to St. Jude Children’s Hospital, of which he was a generous supporter.