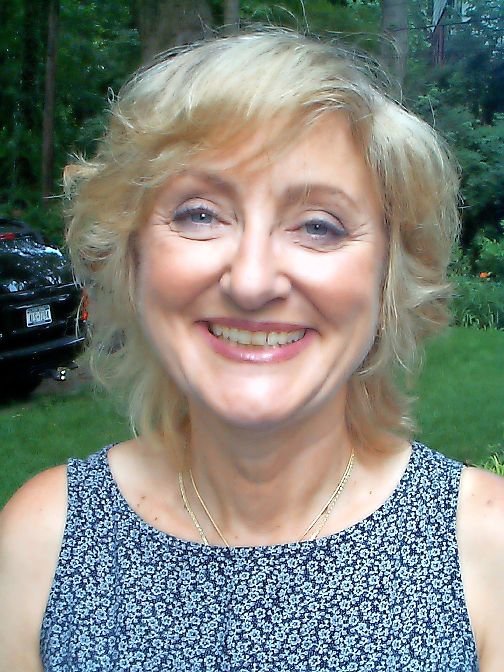 No one was more dedicated to Riverdale than Sandy Shalleck, who died at her Henry Hudson Parkway home on Saturday, Sept. 18.

There was hardly a community organization that didn’t benefit from her generosity, especially with her time. She volunteered or joined the boards of a wide variety of neighborhood groups, serving as the treasurer of both Riverdale Neighborhood House and the Riverdale Nature Preservancy, and as the first woman to become commodore of the Riverdale Yacht Club.

She was a founder of Riverdale Community-Supported Agriculture and a volunteer at Mosaic Mental Health.

“Her work was invaluable,” Precht said. “I could always count on her, even when I saddled her with last-minute assignments.”

Sandy honed her deadline skills at Scientific American and The Riverdale Press, where she worked in the early 1980s. She came to The Press as a designer in the ad department, but was very versatile. She could do graphic design, editing and writing.

When We’re Your Type — a publication design and production shop associated with The Press — opened, Sandy was tapped to manage the operation. She left We’re Your Type to return to editing, working with famed culinary writer and editor Irena Chalmers on books like “The Great Food Almanac.”

After marrying Peter Shalleck, her second husband, she worked with him managing his office and doing the books for his far-flub business enterprises. For the most part, she steered clear of his sailing expeditions — even local ones — because they so frequently seemed to end in one kind of disaster or another — with the boat sinking or running aground in New Jersey.

She was a trusted financial advisor to her friends, doing the bookkeeping for Public Market Partners, a Riverdale-based not-for-profit consultancy, and she developed a kind of specialty in helping widowed friends sort out their finances after their husbands passed away.

Sandy Alcott Shalleck was born Oct. 21, 1943, in Middletown, Ohio, the only child of Dorothy and Donald Maxson.

She graduated high school from Chatham Hall in Chatham, Virginia, and went on to earn both an undergraduate and master’s degree from Mercy College in Yonkers.

Visitation is set for Monday, Oct. 11 from 2 to 5 p.m., at Riverdale-on-Hudson Funeral Home, 6110 Riverdale Ave., with a funeral service at Christ Church Riverdale, 5040 Henry Hudson Parkway E., on Tuesday, Oct. 12 at 10 a.m. A private burial will follow at a later date.

In lieu of flowers, donations may be made to the Riverdale Nature Preservancy, 5521 Mosholu Ave., Bronx, N.Y., 10471. The family wishes to extend their appreciation to everyone who offered support during this time.