Administration makes it clear cases are not all students 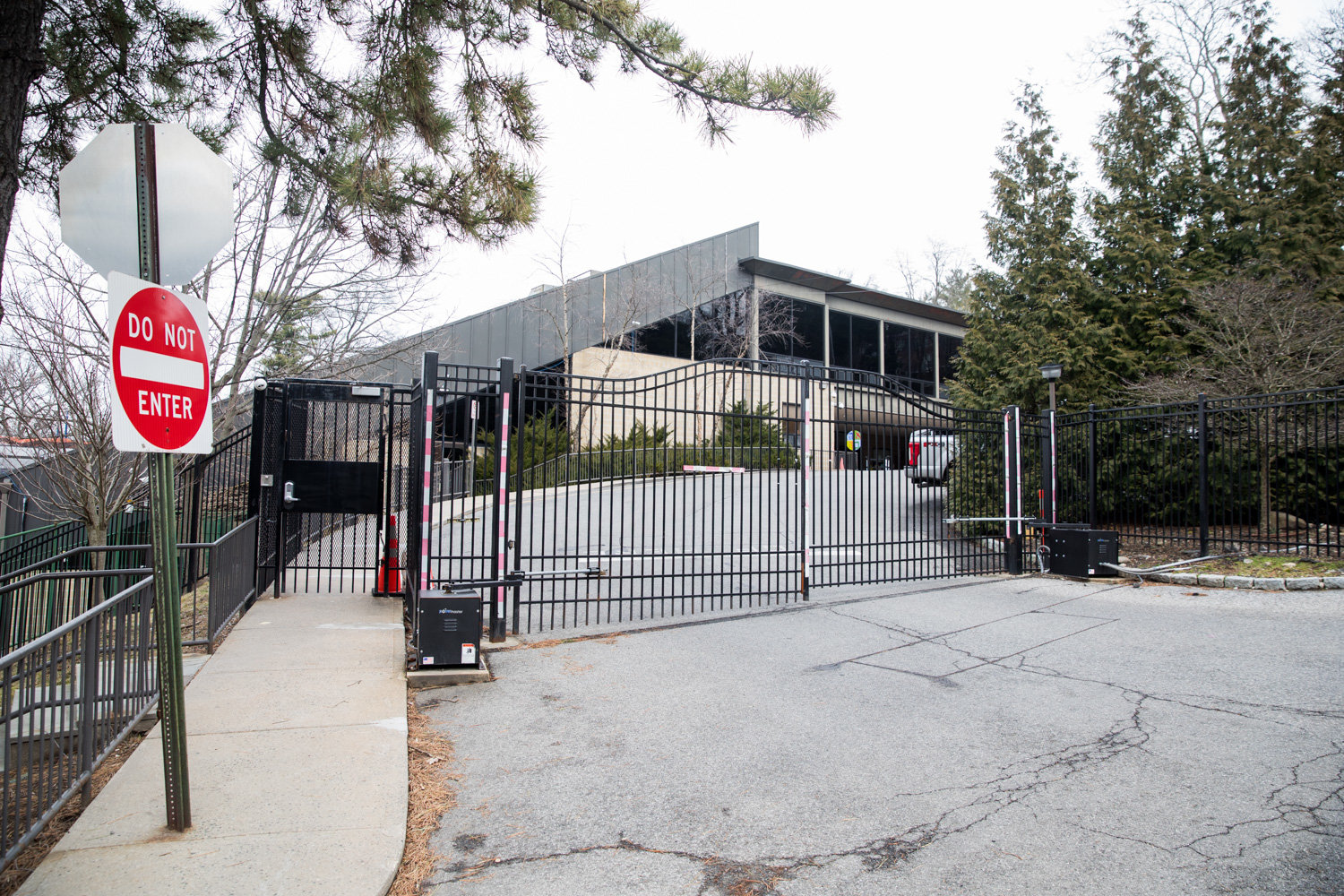 After canceling classes last week after a student and her family tested positive for COVID-19, SAR administrators confirmed that there are 29 cases within the school’s community.
JULIUS CONSTANTINE MOTAL / File
By KIRSTYN BRENDLEN

The coronavirus spread at the first New York City school to shut down in the outbreak's wake appears to have worsen after Salanter Akiba Riverdale officials confirm 29 people associated with its academy and high school have tested positive.

In a letter sent to parents Monday, administrators at SAR High School and SAR Academy said those who are now suffering from COVID-19 include students, staff and "household family members" of those who work or attend the schools. It wasn't clear how many of them live in the greater Riverdale area, or even in New York City. Administrators also didn't share how many of those cases were students, although one student — whose father was one of the first in the state to test positive for SARS-CoV-2, the virus that causes COVID-19.

SAR closed both its high school and academy on March 3 after the student's father tested positive. The virus has since affected not only the student, but her older brother, who attends Yeshiva University in Washington Heights.

As of March 11, there were 216 confirmed cases of the coronavirus in New York state, according to the state's health department. Within New York City, there are 52 cases.

Last week, Gov. Andrew Cuomo said two children and their mother were quarantined in their New Rochelle home. The father, a Manhattan lawyer in his 50s, had an underlying respiratory condition, and was being treated at a city hospital.

Both SAR High School and SAR Academy had originally been scheduled to reopen Wednesday, after the Jewish holiday of Purim ended. However, that date was moved back to March 17 after school administrators consulted with the state's health department.  All SAR students and faculty are under home quarantine until March 16, according to communication from the school obtained by The Riverdale Press.

School officials have not returned requests for comment made Thursday morning.  They seem to believe, however, that much of the initial contact came from the exposure of the virus in New Rochelle.

It "is our understand that, currently, the overwhelming majority of known positive cases in our community are due to specific contacts related to events in New Rochelle and subsequent contacts with people who became positive from these events," the school said in documents made available to SAR parents by the school. "Specifically family members or close friends."

All the colleges in the greater Riverdale/Kingsbridge area have closed their doors, including Manhattan College, Lehman College and the College of Mount Saint Vincent. The Mount, located on Riverdale Avenue straddling the border between North Riverdale and Yonkers, closed down earlier this week after its first confirmed case of the coronavirus among its students. A second student also was suspected to have contracted the virus, but The Mount has not updated that student's status.

Other elite schools in the community closed their doors right behind SAR, including Horace Mann, Riverdale Country School and Ethical Culture Fieldston School. Public schools remain open, however two schools in the South Bronx were closed for at least 24 hours because one parent said their child, who attends one of the schools, tested positive for the coronavirus.