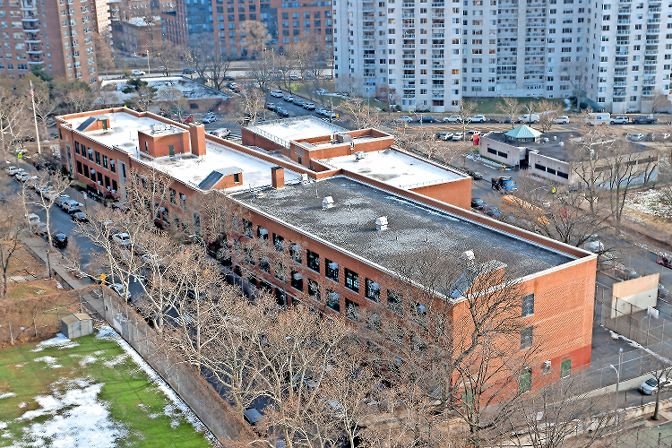 With the start of the academic year inching closer, schools and policymakers are scrambling to make in-person instruction both a reality and safe. Two city councilmen are pushing to find and prepare alternative, off-campus sites for classrooms and in-person learning.
JULIUS CONSTANTINE MOTAL / File 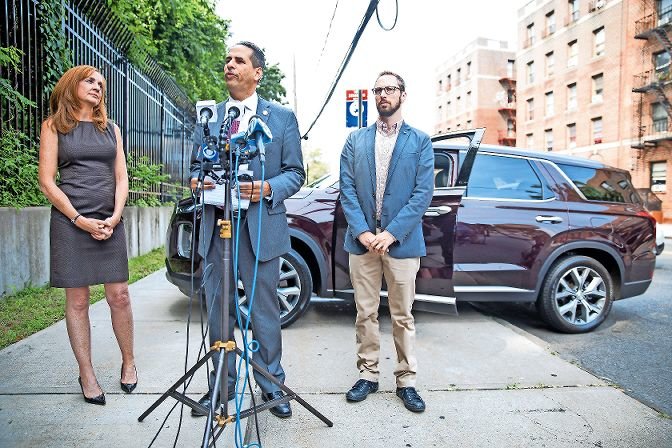 Councilman Fernando Cabrera is supportive of locating alternative classrooms so students can both learn in-person and abide by physical distancing guidelines. He floated both community centers and churches as potential sites for in-person learning that would still allow for physical distancing in the wake of the coronavirus pandemic.
JULIUS CONSTANTINE MOTAL 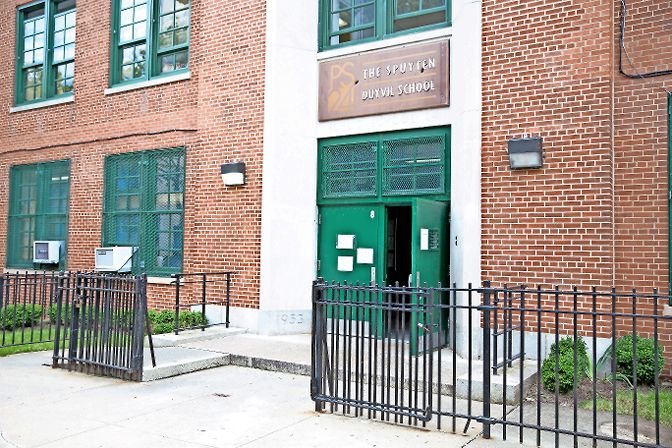 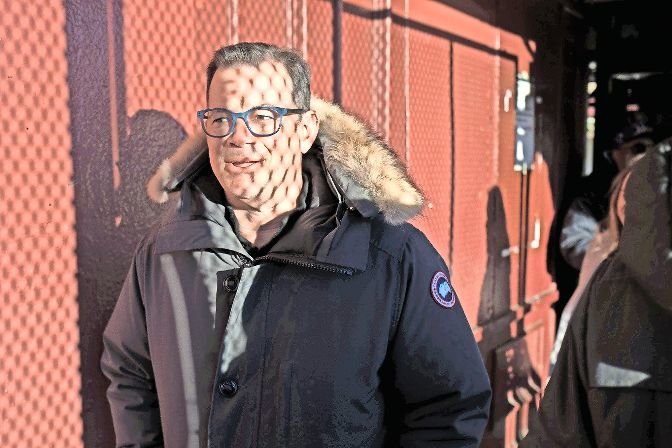 With the beginning of the academic year just weeks away, the questions du jour for New York City families are about safety and security when it comes to in-person classrooms, especially with the coronavirus still raging on throughout the country.

Gov. Andrew Cuomo is trying to assure families their children will not return to school until it’s safe to do so, even going as far as saying if he’s not comfortable sending one of his daughters to school then he won’t send other kids either.

In order for public schools to even have a chance of reopening in the fall, not only would the region have to be in the fourth phase of its economic reopening, but the city itself must have a coronavirus infection rate of no more than 5 percent over a 14-day span.

Even if the city hits the infection rate benchmark, there are still some 1.1 million children in the New York City public school system, all with varying circumstances that might impact their safety and their health during the coronavirus pandemic.

One issue on everyone’s mind is school overcrowding. And that issue is one which can’t coexist with a public health crisis mandating physical distancing.

To effectively practice social distancing, the city is adapting a hybrid model of in-person and remote instruction this academic year. Students will learn in their classrooms up to three days each week, learning remotely days they aren’t physically on campus.

While in the classroom, all desks must be six feet apart. But in many New York City classrooms, class sizes are too large to accommodate that much distance, especially where some classrooms are forced to accommodate 30 students or more. An alternate-day schedule might not be possible if the classes need to be divided into three or more cohorts of students.

And while remote instruction was necessary during the onset of the coronavirus pandemic, it remains clear in-person learning is preferable for many educators.

The solution to this equation either involves bending the laws of physics, or something a little more attainable: finding new space for classrooms, even if they are off-campus.

Two city councilmen are leading the charge here in the Bronx to make something happen, like finding and preparing these alternative sites. But where could they go?

Communities of color were disproportionately affected by distance learning this past year, and already are impacted by school overcrowding, according to Councilman Fernando Cabrera. Whether they stay home or return to the classroom, it’s not going to be easy.

“What the city has done is perpetuate, and even worsen, the academic experience of kids who are already struggling because their families lack the resources that were assumed to be in place,” Cabrera said, in a statement.

Cabrera believes community centers and churches could be perfect spaces for classrooms. And he even has some support from his neighboring colleague, Councilman Andrew Cohen, although he’s not quite sure where he’d be comfortable with schools setting up shop.

“The best-case scenario is having kids being able to go to a school every day,” Cohen said. “That allows parents to (go to) work and try to get us back into a routine that’ll resemble something close to normal.”

Cohen supports “aggressively” scoping out potential sites and getting them fixed, cleaned and ready to go for the upcoming academic year.

“The ultimate plan has to have buy-in from the students, the parents, the teachers and the administration,” Cohen said. “It has to be workable, and everybody also has to believe it’s workable.”

While Cohen himself might not know where to have alternative classrooms, some other city council members have a few ideas. On July 9, the Archdiocese of New York announced the closure of 20 parochial schools — half of which were in New York City. One of the shuttered institutions was St. John’s School in Kingsbridge, well within Cohen’s district.

Using private space for public schools is not new. Up until a few years ago, for example, P.S. 24 Spuyten Duyvil rented annex space at The Whitehall nearby. Local government officials also have eyed the campus on West 239th Street that once was home to The Visitation School, which closed in 2017, although the Archdiocese hasn’t announced any plans for the property.

Brooklyn councilman Mark Treyger supports using those shuttered schools as sites for alternative classrooms, according to news reports. But Archdiocese spokesman Joseph Zwilling says that’s not happening. The affected parishes are looking for other ways to use the now-abandoned school buildings, meaning they won’t be available as alternative classroom sites for the time being.

But while Cohen and Cabrera are pushing for in-person instruction, they also know there’s something more important than returning to a relative “normal.”

“The health and safety of our children, teachers, cafeteria workers, school aides (and) maintenance workers must be our top priority in school reopening,” Cabrera said.