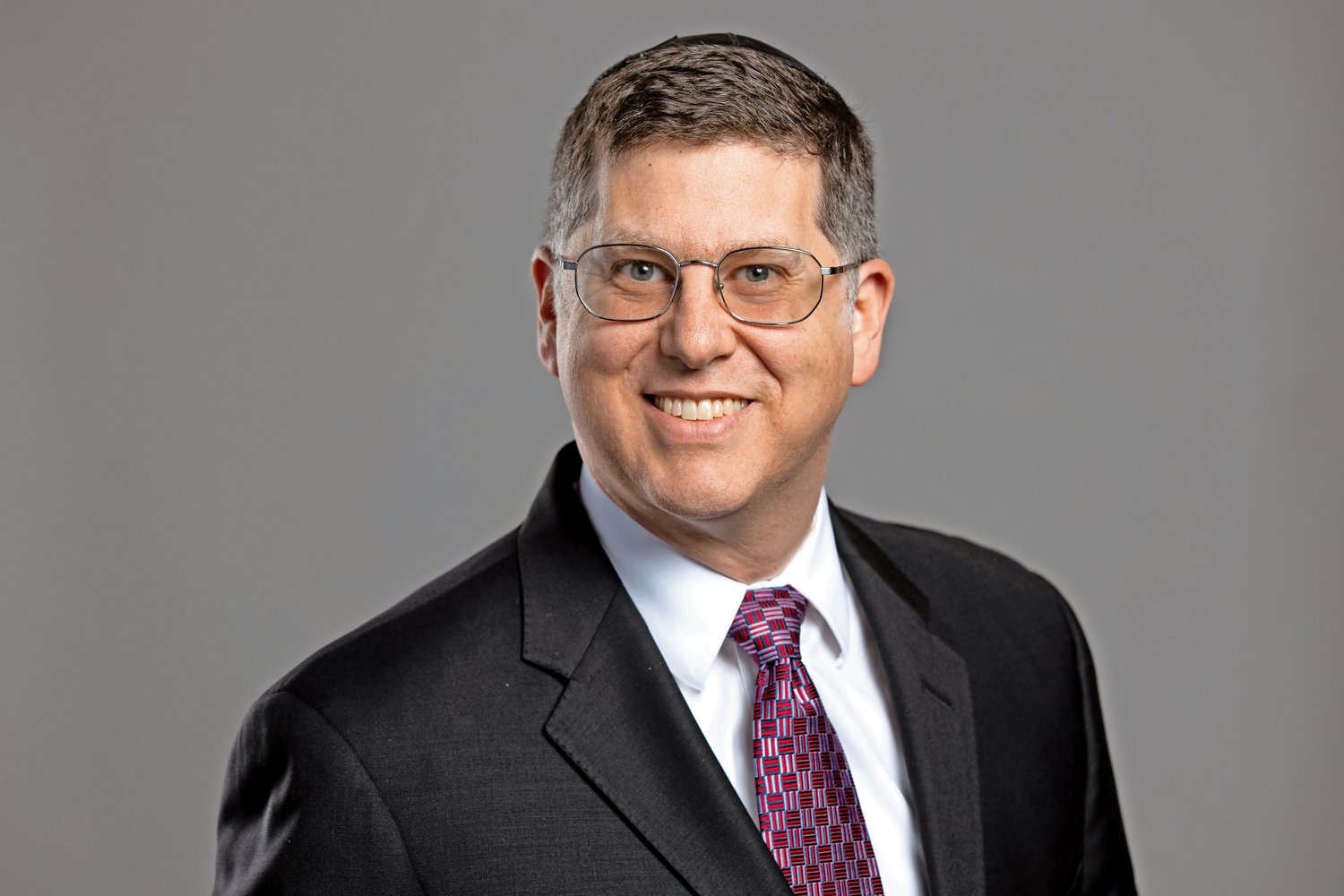 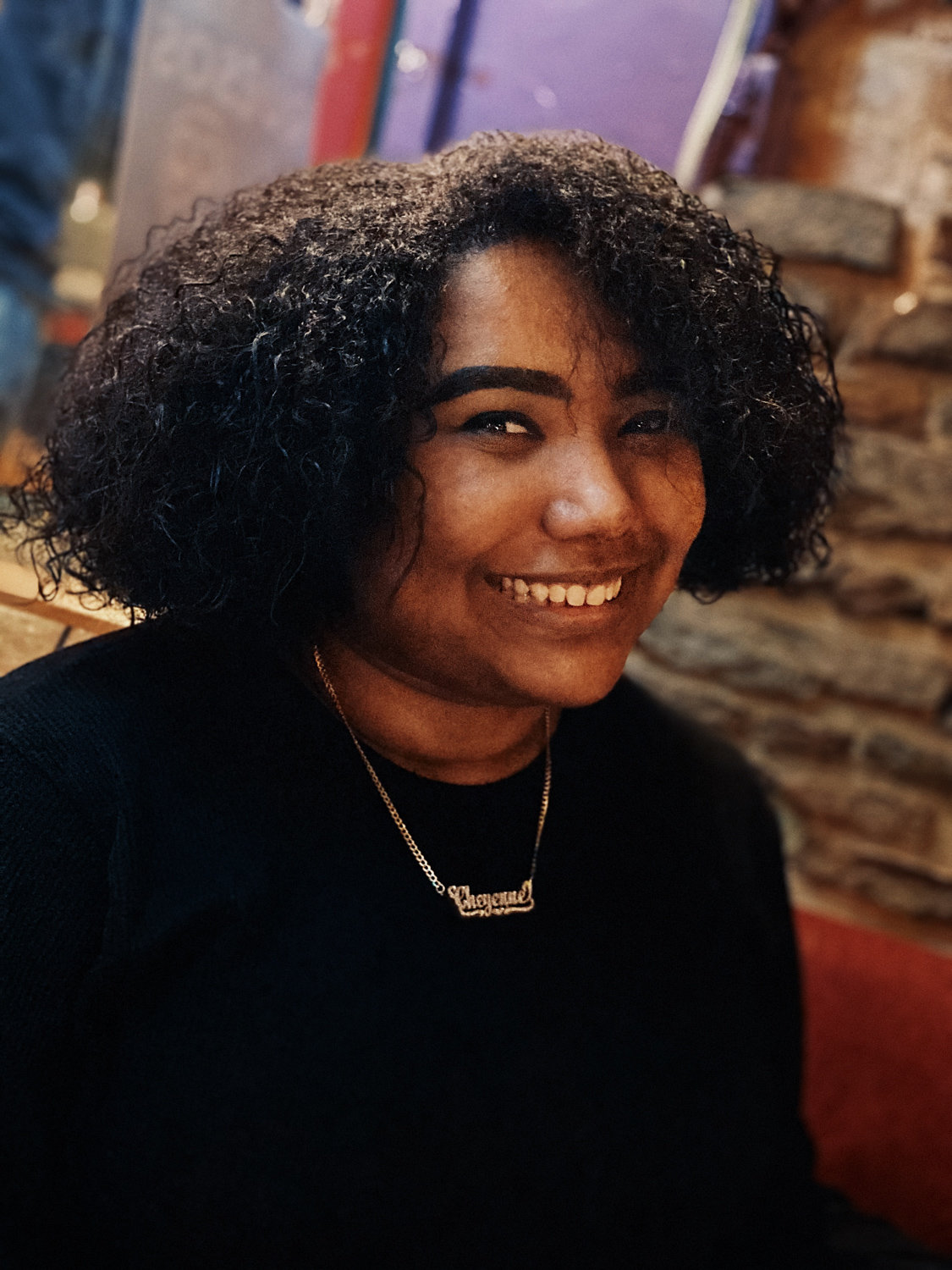 After working for 20 years as an attorney in one of the country’s most prestigious law firms, Schwartz turned his attention to Torah studies in the Modern Orthodox movement.

He didn’t have to travel far for classes — the rabbinical school is located inside the Hebrew Institute of Riverdale on Henry Hudson Parkway.

Schwartz interned at The Riverdale Y as well as two synagogues with the same name — Netivot Shalom — in Baltimore and Teaneck, New Jersey.

He also earned fellowships with the American Israel Public Affairs Committee and the 92nd Street Y.

Schwartz originally graduated from Johns Hopkins University with degrees in mathematics and economics, before earning his master’s degree in economics from Yale University. He later graduated from Yale Law School, launching his career as an attorney.

After he’s ordained as a rabbi, however, Schwartz intends to address challenges facing society, beginning with the problem of loneliness. He said he hopes to build on the work he’s done at The Bayit this past year, leading inter-generational programming and promoting remote learning.

The Bronx is many things to many people, but for Cheyenne R. Ubiera, it’s always been home.

Ubiera — a product of both Manhattan College’s communications program as well as CUNY’s Craig Newmark Graduate School of Journalism — joins The Riverdale Press this week as a summer intern.

In fact, The Press will be the third paper Ubiera has published stories with that has a significant connection to longtime editor and current publishee emeritus Bernard L. Stein.  Ubiera also wrote for the Mott Haven Herald and the Hunts Point Express — papers founded by Stein that are generally staffed by students from Newmark as well as Hunter College.

Those papers are now edited by Joe Hirsch.

Ubiera is getting her sea legs in journalism at the most interesting of times, working this past spring detailing the impact the coronavirus pandemic has had on the communities covered by the two newspapers.

Ubiera says her passion for local journalism is a driving force, and she hopes to continue telling the stories of people and their communities.