She’s a poet and they know it 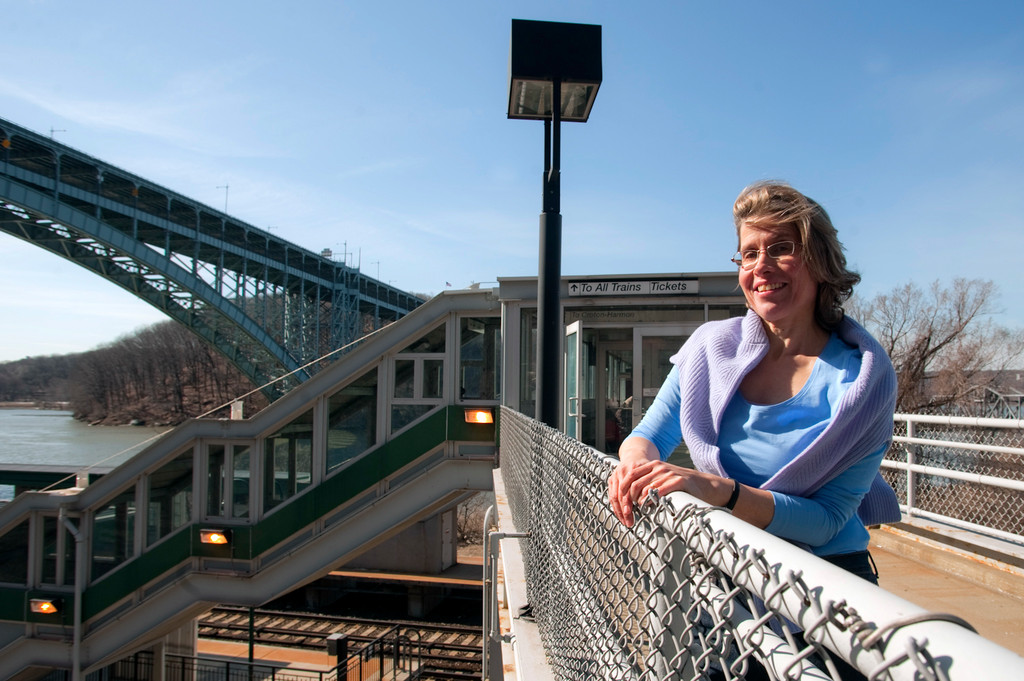 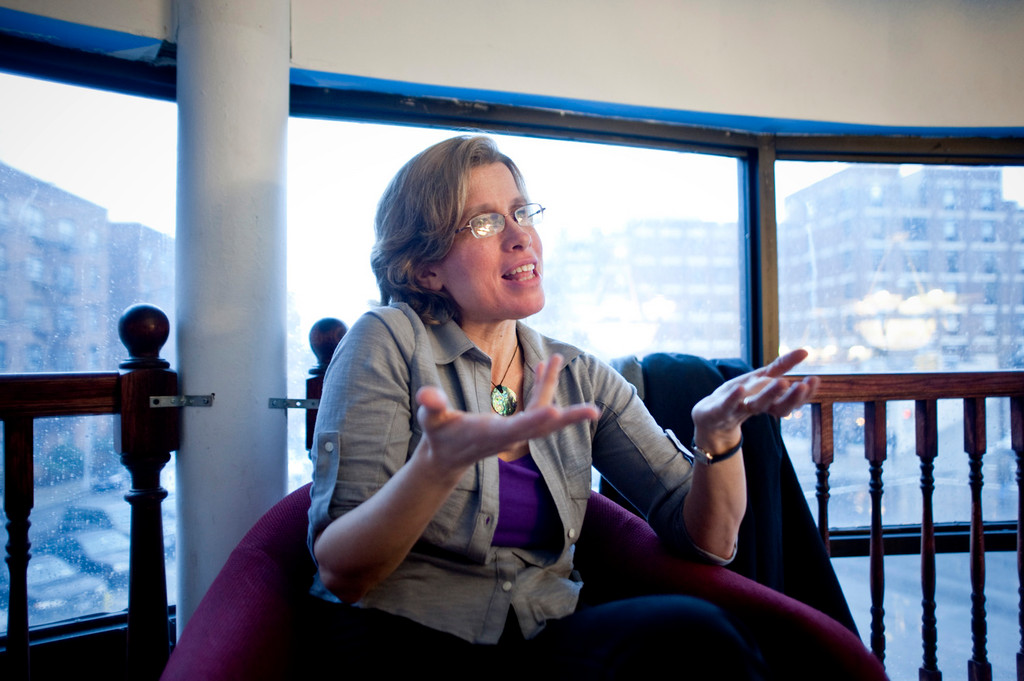 For years, Sarah Stern sent out poems and manuscripts, filing away each rejection she received.  She had been  published in various journals and magazines, but never had a book of poetry all her own.

Then, three months ago, just after a stroke of bad luck, things started looking up. The same week she was laid off her job as a press officer for the New School in Manhattan, she received an e-mail from Finishing Line Press saying it would publish her book of poems, Another Word for Love.

“At first my mind was so in another dimension that I saw the subject, the title of my book, I said, ‘Wait this is SPAM,’ I couldn’t believe that this was real,” she said recently as she sat in Palombo Bakery on Riverdale Avenue.

It wasn’t junk mail. Her first solo published book — featuring 24 of her poems — is currently in pre-sales.

“It’s also hard to accept when someone accepts your work,” said Ms. Stern, 46, a once-and-again Riverdalian. “You get used to rejection. You kind of work from that point.”

Born and raised in Riverdale, Ms. Stern is the youngest of seven and the only girl among her siblings. Her mother, who fled Germany in 1939, pushed her to pursue her dream of being a writer. Ms. Stern wrote her first poem while attending Salanter Akiba Riverdale Academy.

After attending John F. Kennedy High School, she went to Barnard College and, later, the Columbia University Graduate School of Journalism. Ms. Stern lived in Manhattan for 15 years and moved back to Riverdale in 1999, this time married with two children.

Included in her collection are poems inspired by the Riverdale Monument, the No. 1 train, Riverdale Park, Fieldston and Wave Hill. Paul Cymerman, a Holocaust survivor and retired butcher who became the unofficial “Mayor of Henry Hudson Park” (made official by a plaque there), is just one of the local figures she pays tribute to.

“The physical beauty of Riverdale is very inspiring,” she said, noting that one of her favorite places is the Spuyten Duyvil train station.

“It’s just majestic, to see the Palisades in all seasons, you know, every morning you go down there its a new scene and you can’t repeat it,” she said.

Her writing jobs have included a stint as a labor journalist for the International Ladies’ Garment Workers’ Union, a job as a freelance book reviewer and working as press officer for Wave Hill. But Ms. Stern has always pursued her poetry.

She is a member of two writing groups, one made up of Bronx poets who have won the Bronx Council on the Arts’ BRIO (Bronx Recognizes It’s Own) Awards. Ms. Stern won the grant in 2002, 2005 and 2009.

Her other group, which she was introduced to through the 92nd Street Y, has been meeting regularly for a decade. Dubbed the One O’Clock poets, the group self-published a collection of poetry called This Full Green Hour.

Ms. Stern currently works as a freelancer and continues to be inspired by the beauty she sees all around her hometown.

“[Riverdale] feels like it’s filled with stories ... I don’t know if its because of my Jewish background or because I lived here as a child and then came back, it feels like it’s pregnant, you know, with stuff that I love to somehow get out there,” she said.

Her book is available online from www.finishinglinepress.com. One of her poems is reprinted below.

the gates, swings the metal chain

over the top of the door and

He makes sure the sand is clean,

over before rain. On summer

days when the sun’s out,

you can see the numbers

up his arm frozen beneath

a pin that reads “The Butcher.”

He says he’s got a good

connection with his Maker.

“Don’t jump on the park benches.

Don’t throw sand in the sprinkler,”

he tells the children

as he stands in his black shoes

and creates a periodic table of

his own elements. Toward evening

he walks with his wife beside him.

She holds on to his arm.

Eve, had she grown old in the garden.

“Paul Cymerman, a local retired butcher, became the unofficial ‘Mayor of Henry Hudson Park’ in 1989,” according to a City of New York Parks and Recreation Plaque from December 2000.

Note: “Reentry” won an Honorable Mention from the Anna Davidson Rosenberg Awards for Poems on the Jewish Experience.