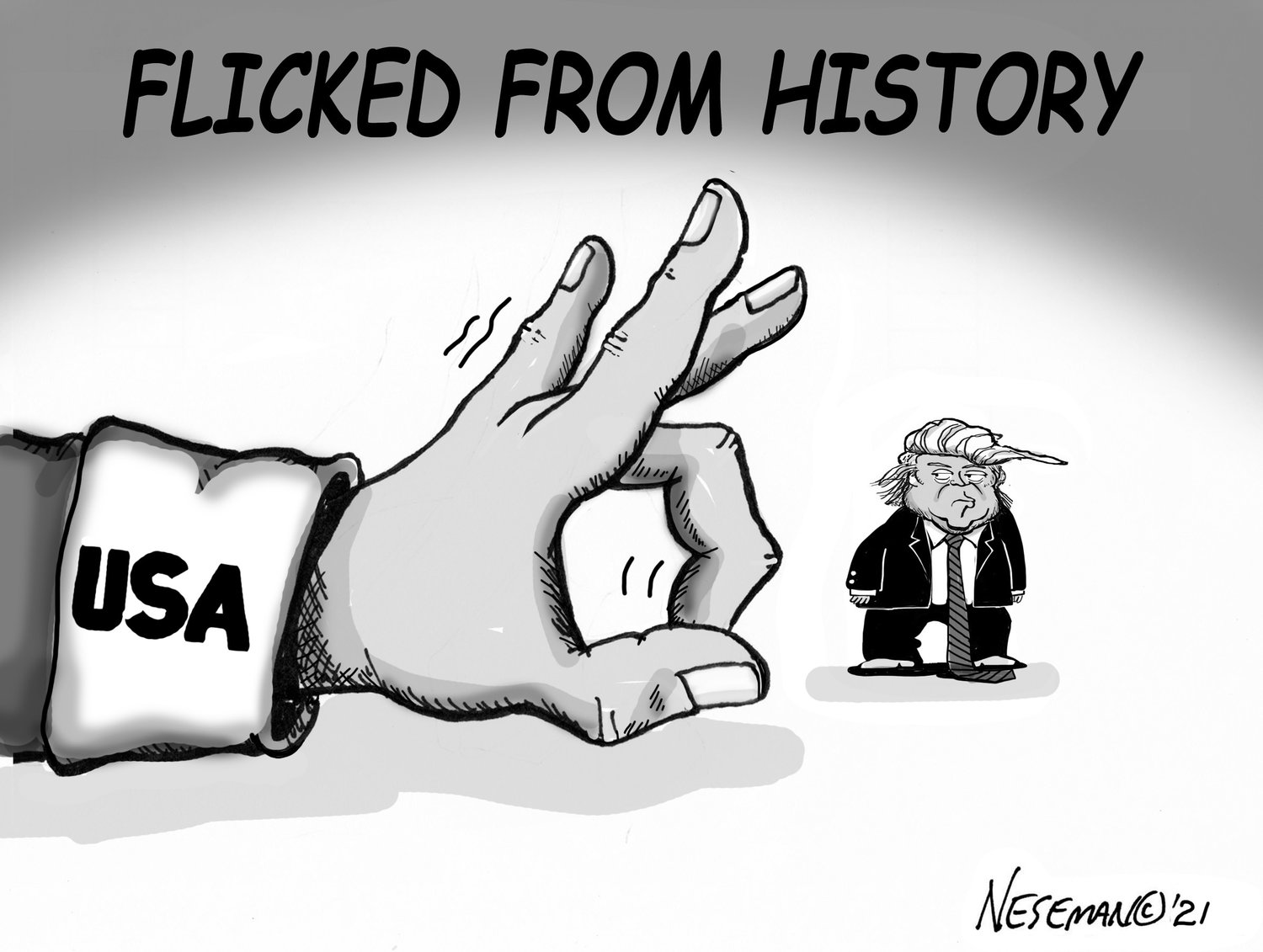 President John F. Kennedy declared the first National Small Business Week in 1963 during a time when retail chains were rapidly pushing their way into our neighborhoods.

While there’s certainly some benefit to shopping at a chain store, and it is a job creator — there’s nothing like walking into a shop, having the owner recognize you right away, and keeping those very important dollars in the community.

And don’t even get us started with the coronavirus pandemic — probably the single largest threat ever to the lifeblood of our communities.

That’s why it’s so disappointing to see a half-dozen candidates looking to represent our community on the city council, ask many in the community for donations, then not at least try to spend some of that money in the very community they’re trying to represent.

The four candidates competing in the March 23 special election who filed financial reports last week showed they were willing to spend money — nearly $90,000 since last July — just not locally. In fact, just $3,500 made its way back into the community.

That means these candidates spent $488 each and every day since July 11. But local business (and we were generous to include the local post office) received just $19 per day.

Sorry, but that’s just not going to work.

We get some of the biggest campaign expenses are political consultants — and we would never expect everyone would find such consultants inside the council district. But there are many other services local businesses can provide.

Like why is no one printing campaign literature locally? Why is no one looking to have graphic work done by local artists? Why isn’t a single lawyer within the neighborhood being hired?

At the end of the day, no matter what the candidates try, more money will flow out of the district in a campaign than come in (political consultants are very expensive). But sure we can do better than 4 percent, can’t we?

Dan Padernacht had the best showing in local spending, simply by buying some advertising in The Riverdale Press. That is certainly self-serving for us to mention that, but we’re a local business, too. And candidates should be utilizing newspapers like The Press and the Norwood News to not only get their message out, but show support for local, homegrown media.

There are still two months left in this special election campaign — and a primary election on the horizon. Prove to the community you do, indeed, have its back.

You don’t have to wait for a presidential proclamation. You can — and should — “shop local” all year long.