Should Cohen have stayed on the council? 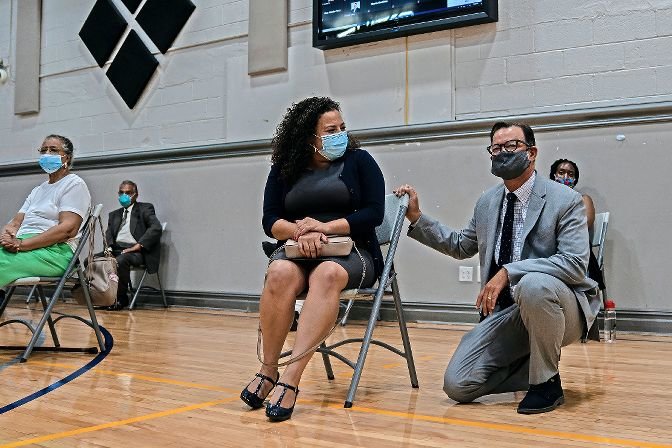 Councilman Andrew Cohen, originally slated to report to work at city hall until the end of 2021, will be stepping down at the end of this year after being nominated to the Bronx supreme court on Aug. 10. The nomination will trigger a special election, likely to be held early next spring, for the next representative of Cohen’s district.
HIRAM ALEJANDRO DURAN / File 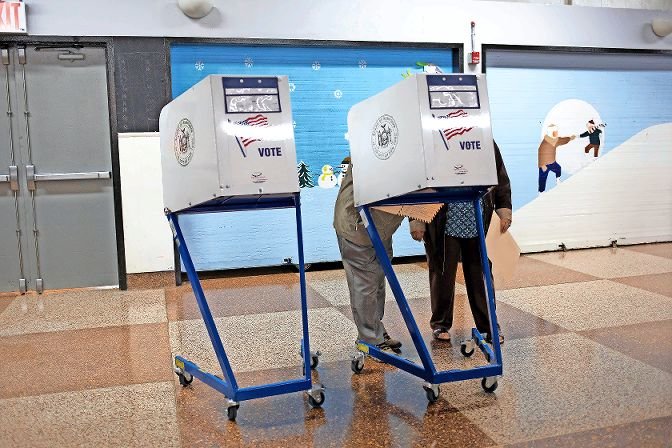 A special election for councilman Andrew Cohen’s seat, triggered by his nomination to the Bronx supreme court, will be a milestone for candidates and voters alike. It will likely present voters with their first ranked-choice ballots, where they can select multiple candidates based on their preferences, and could represent a return to normalcy after the state cancelled some special elections this year due to the coronavirus pandemic.
JULIUS CONSTANTINE MOTAL / File 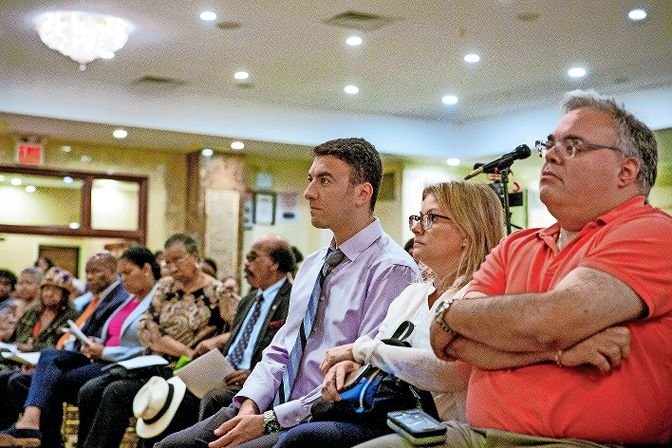 City council campaigns are ramping up after councilman Andrew Cohen was nominated to the Bronx supreme court, triggering a spring special election for his seat. Eric Dinowitz, candidate and son of Assemblyman Jeffrey Dinowitz, rebuffed claims that his proximity to his father and Cohen gave him an advantage in the race.
EIAN KANTOR / File 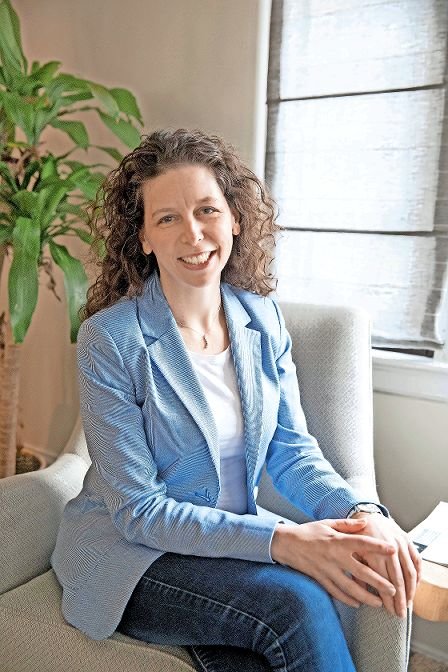 Jessica Haller is one of five candidates running for Andrew Cohen’s seat who is now gearing up for a special election following Cohen’s nomination to the Bronx supreme court. Haller was frustrated with the county Democratic party for nominating Cohen in the middle of his term, which will leave the district without representation for at least a few months before his successor is voted in.
JULIUS CONSTANTINE MOTAL / File
Previous Next
By KIRSTYN BRENDLEN

For people like Dan Padernacht and Eric Dinowitz, after two years of running campaigns that seemed to have no end in sight, watching the man you want to succeed finally step aside must be a welcome relief.

But for Jessica Haller, she’s actually unhappy — even though voters will decide sooner than expected on who will succeed Andrew Cohen on the city council.

“You are the Democratic Party,” Haller said of the county organization that nominated Cohen to become a judge on the Bronx supreme court.

Cohen’s move to the bench was likely one of the Bronx’s worst-kept secrets. In fact, many had anticipated Cohen would leave his role in 2018. But after some political pundits knocked rumors the Bronx Democrats were going to offer a judgeship to ousted state Sen. Jeffrey Klein, it seemed no one who wasn’t some kind of judge previously was going to get the nod that year.

Still, the prospect Cohen would leave his seat early prompted Padernacht — a Kingsbridge Heights-based real estate attorney — to jump into the race back then. Dinowitz, son of the Assemblyman Jeffrey Dinowitz who many say had complete control of Cohen’s judicial fate, immediately followed him into the fracas.

Still, now that the inevitable has happened, Haller believes it’s the taxpayers who will face the fallout of the decision to have Cohen depart early by funding a special election. Even worse, between the end of the year and a projected special election in March, Cohen’s district — which covers all of Riverdale and large swaths of Kingsbridge — would go unrepresented.

While, in theory, it should be only a few months between the end of Cohen’s term and the special election, some special elections were canceled or delayed this year due to the coronavirus pandemic. While New York City in particular has made enormous improvements over the last few months, no one knows what next spring will look like.

In the early days of the pandemic, Gov. Andrew Cuomo postponed some special elections from March to June, coupling them with party primaries, including ones for President of the United States.

His solution was to cancel several special elections for state senate and Assembly seats — leaving them empty until November. That left some districts without representation.

“We didn’t necessarily love that decision, but at the same time it was sort of understandable,” said Jennifer Wilson, deputy director of New York’s League of Women Voters. “Every month that goes by that an elected official hasn’t been elected to a given seat — whether it’s local or congress or a state official — that community is not having representation before that body of government.”

In the case that a council seat goes unfilled for a long period of time, Wilson said, it’s possible the community could miss out on money and contracts often awarded by the council member.

But Wilson stressed it’s impossible to know what will happen next spring, especially with the hurdle of the November elections to clear first.

Special elections also tend to garner less turnout, unless they happen at the same time has more highly publicized primaries, Wilson said. Voters tend to pay less attention to smaller races, even when they are run alongside larger contests.

Some political observers eyeing what’s happening in this part of the borough believe a special non-partisan election would benefit Eric Dinowitz, primarily because of his name recognition as the son of the longtime Assemblyman for much of the same area.

“I’ve been a teacher and a community activist for years — long before I decided to run for council,” the younger Dinowitz said. “Look, people have been attacking me for a long time. Before any special election, people have been attacking me. I’m running a positive campaign based on how we recover from this crisis, and we reimagine the way we do things in the city, and my successful experience in fighting for these things.”

The special election also should give voters an early look at ranked-choice voting. Under this new system — designed to eliminate costly run-off elections — would allow voters to not just vote for one person they like, but instead rank all their choices. Under this system, if no one candidate achieves a majority, the candidate with the smallest amount of first-choice votes will be eliminated, their votes redistributed to second-choice candidates, and votes recounted. That continues until a victor is declared.

“I’ve built a strong coalition of support throughout the northwest Bronx, and my goal is, of course, to get above 50 percent of the vote,” Dinowitz said. “I think it provides the voters more opportunity to make their voice heard.”

With a special election imminent, Haller said, there was very little her campaign — or any campaign — could control. Some finance rules have changed. There’s the threat of the election being canceled or delayed, or maybe even worse, suffering low turnout. And the state of the pandemic come spring remains a mystery.

“What I can control is that tomorrow night, I have a lot of people registered for a Norwood listening tour,” Haller said. “And right now I’m meeting a team down in Kingsbridge, and we’re meeting voters, and we’re having conversations.”