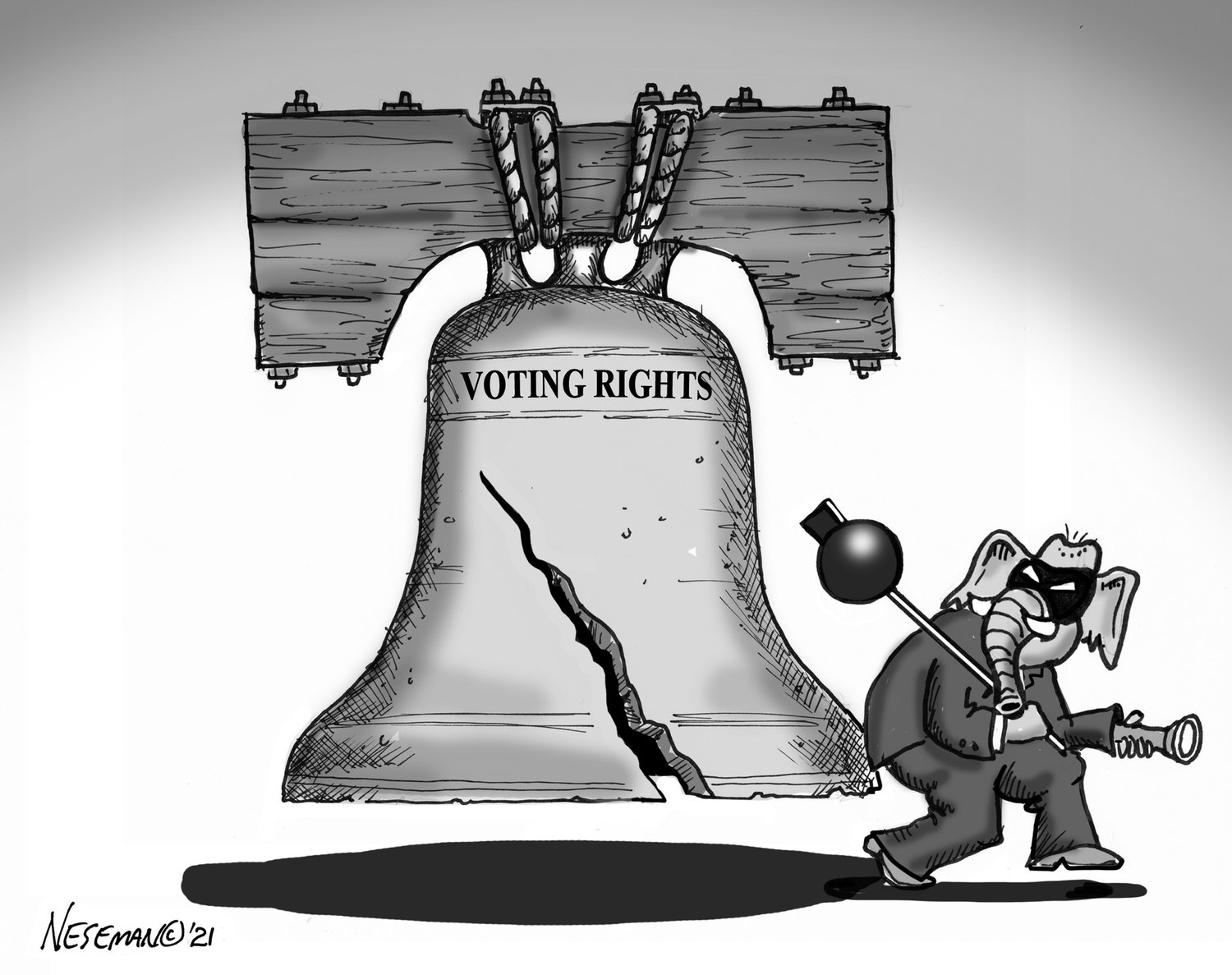 Over the last three years, nearly 79,000 eighth and ninth graders have tried to gain entry into a handful of the city’s specialized schools like Bronx Science and the High School of American Studies, only to have more than 65,000 of them fall short.

These are “elite” public schools, so it makes sense that spots would be limited to students with good recommendations, who impressed educators through a series of interviews, showed a robust list of extra-curriculars, and scored high on a standardized test.

Except that’s not how really any of these schools accept students. There are no recommendation letters, no interviews, no perusal of after-school activities. Instead, there’s only the Specialized High School Admissions Test, and acing that isn’t just a reflection of how smart a student is, but also their access to the resources necessary to squeeze every last point out.

It’s a system that seems to benefit everyone except Black and Latino students. In fact, over the last three years, more than 43 percent of those who applied were Black and Latino. Yet, just 1,360 of them — only 4 percent — actually make it into a specialized high school.

Yet lawmakers — especially those at the state level who control the admissions process into these schools — say there’s nothing wrong with the tests. For them, the problem is in the schools, and have nothing to do with “Big Test Prep.”

We’ve heard about the power of “Big Pharma” with its deep pockets. But the test-taking industry isn’t much different. While there are some scattered low-cost and even free test prep services available, the elite prep courses run hundreds — if not thousands — of dollars. In fact, the test prep industry is a billion-dollar business, collecting money not just from those looking for an edge with the SHSAT, but with many other milestone exams as well, like the SAT and ACT.

The SHSAT wouldn’t be so bad if it weren’t the sole criteria most of the specialized schools used to choose its students. And year after year, like clockwork, the racial disparities it creates are obvious.

Students must have a level playing field when competing for slots at these schools, a field that the SHSAT simply fails in providing.