Singh on a not-so-unfamiliar path into city politics 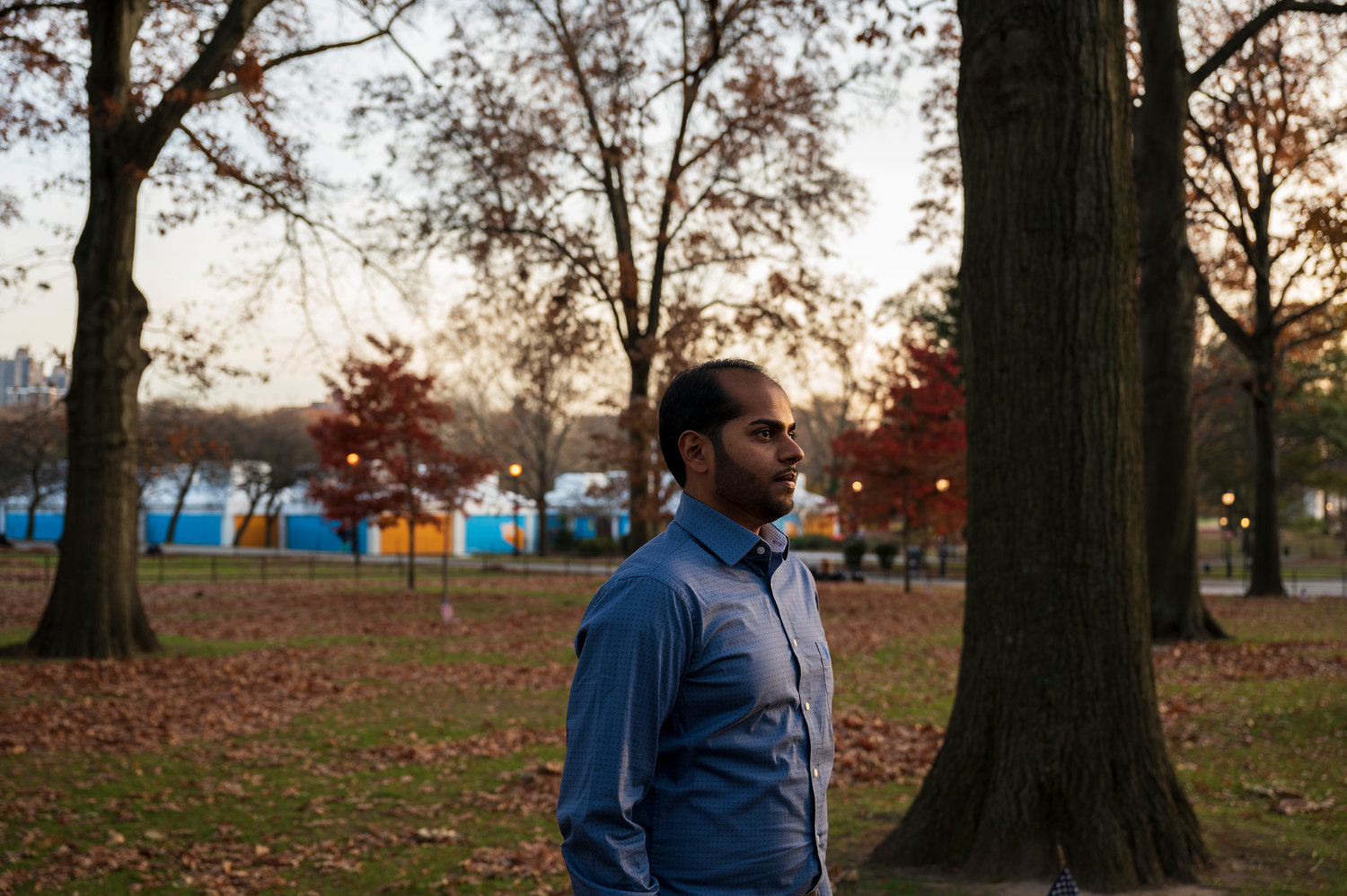 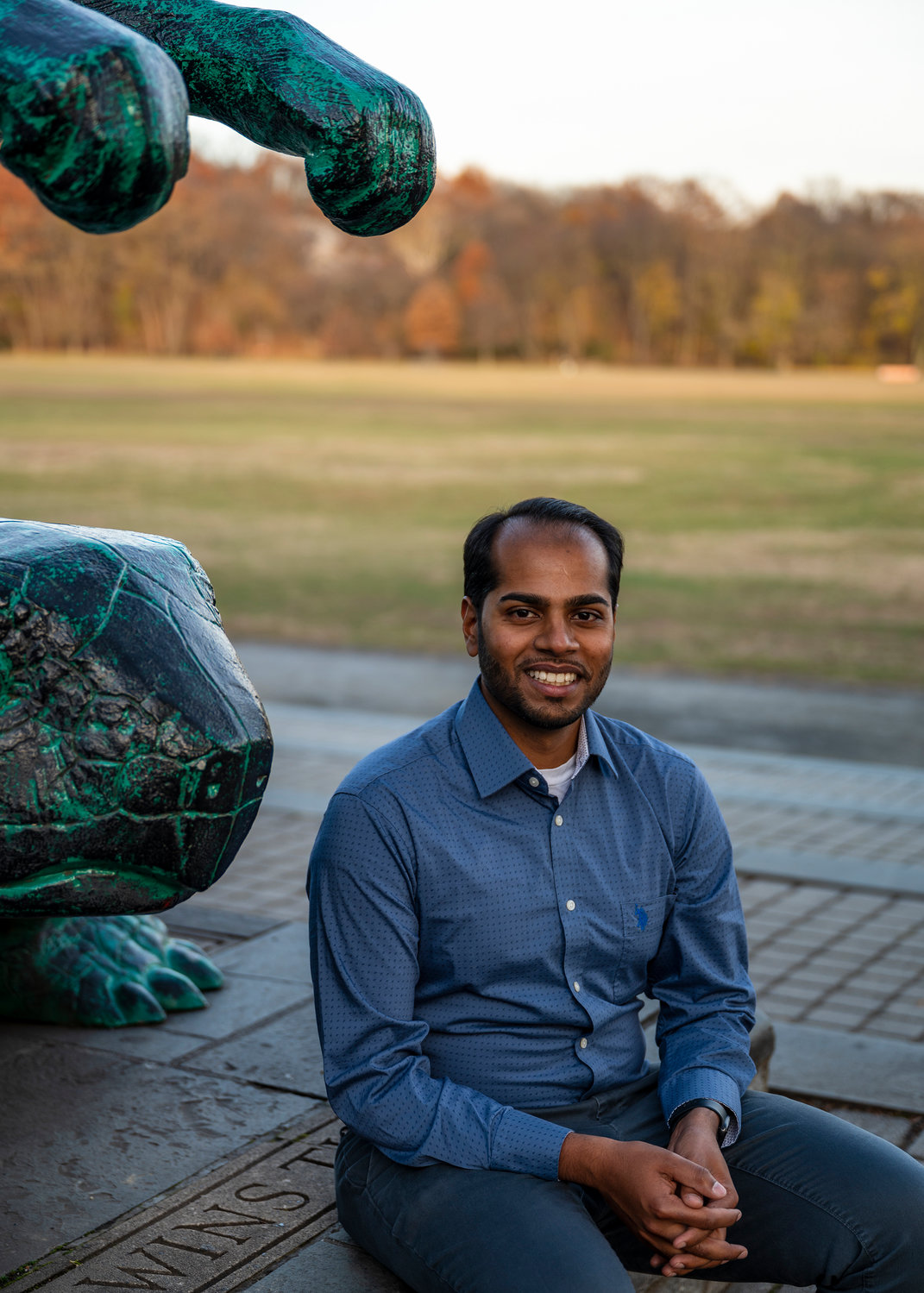 The New Year champagne may still be cold, but the 2022 election season is already in full swing.

While many will be focused on races near the top of the ticket — like those for Congress and the state legislature — there will be other contests as well. Primarily for party positions like district leaders and state committee members.

Every two years, each Assembly district elects a male and female district leader. These part-time volunteer positions have a handful of responsibilities, like helping elect the county party chair, appointing election poll workers, nominating candidates for civil court judgeships, and working with Assembly members to connect with constituents through events and meetings.

Eric Dinowitz is the male district leader for the Assembly district represented by his father, Jeffrey — a position he’s held long before securing an office at City Hall. While he opted to hold onto his old volunteer job for now, he’s not expected to keep it as he becomes more focused on his new city council role.

That could create room for a new district leader. And Ramdat Singh hopes voters will choose him.

The two already have a lot in common. Like Dinowitz, Singh is a special education teacher born and raised in this corner of the Bronx. And both made a jump into politics at a young age. Dinowitz is 36, but first sought office in his 20s. Singh is 29, and says he’s mainly running to help bring more people into the Democratic Party, and ensure younger people aren’t left behind in the process.

Singh has worked at Riverdale/Kingsbridge Academy for the past seven years. When he’s not teaching, Singh works to connect with voters — something he’s done since college. In fact, he believes his experiences both inside and outside the classroom make him the ideal choice to become the Assembly district’s next male district leader.

It was there, Singh said, his high school government teacher first sparked his interest in politics.

“I was really engaged in my government class,” he said. “I thought that was the most interesting class I took in high school because it really taught me the importance of getting involved. So, honestly I couldn’t wait to turn 18 to be registered to vote.”

Singh continued that pursuit at CUNY’s City College, studying political science and public policy. Within those broader subjects, Singh concentrated on education and elections — specifically how to get voters interested in actually, well, voting. At the same time, he worked on advocacy campaigns with the New York Public Interest Research Group.

After graduating, Singh continued his advocacy work during his off-hours, making sure kids in the classroom were adequately represented in laws passed at both the city and state levels.

Additionally, Singh has spent the past two years as the community engagement director for the Caribbean Equality Project — an organization that represents LGBT Caribbean immigrants across the city. There, he’s worked to motivate voters in larger Caribbean communities not only in the Bronx, but also central Brooklyn and southern Queens.

“On these campaigns and voter engagement projects, I was always involved with the planning and how we’re going to do the outreach, and so on,” Singh said. “These past two years, I led initiatives based on the census … that were very Caribbean-centric, ensuring that Caribbean voices are also included in the electoral process.”

Also, like Dinowitz before him, Singh is an active member of Community Board 8. He joined two years ago, jumping on committees dealing with his specialties — education and young people.

“I purposely joined those because I wanted to reach our youth,” Singh said. “I wanted to make sure that our younger population — in school and out of school —are engaged and have the resources in order to succeed.”

Singh has already taken on a leadership role at CB8, taking over the parks and recreation committee after Rosemary Ginty stepped down last fall. In this position, Singh wants to be part of the conversation around possibly “daylighting” Tibbetts Brook.

If he becomes district leader, Singh says he’ll focus on keeping all local Democrats motivated and informed. That includes educating people about opportunities like joining community boards and registering to vote ahead of the next election cycle.

Advocating for educational equity will also continue to be one of Singh’s top priorities if he gets elected, pushing for schools from Riverdale to Norwood to have the same access to resources.

“We are still in a pandemic,” Singh said. “Students are still feeling the fact that we were in a shutdown and also facing tremendous loss. And (so) ensuring that our schools are addressing those needs for our kids is also something that I’ll continue advocating for.”